What a year it’s been for Jess Caroline. We first met her on the Season 5 premiere of 90 Day Fiance: Happily Ever After? as Colt Johnson’s new Brazilian flame from Chicago.

Fast forward to the Tell All, and Jess Caroline can’t stand Colt. She also found a new friend in his ex-wife Larissa Lima.

After thanking Debbie for sabotaging her relationship with Colt, Jess Caroline shocked viewers by revealing she was married to a new man –  Brian Hanvey.

She admits they rushed the marriage

Larissa is the reason that Jess met her new musician husband. Larissa and her boyfriend Eric Nichols had a steamy cameo in Brian Hanvey’s music video for If I Scream In My Sleep.

The couple was set up together since they had similar tastes in music and are both vegetarians.

This latest season of the TLC show was filmed sometime last year, and Jess started dating Brian about four or five months after her disastrous relationship with Colt.

The couple did admit to rushing into marriage, but the redhead lost her job and was looking into moving back to Brazil.

Instead of dealing with a long-distance relationship, the two made things official and decided to walk down the aisle. They felt their connection was worth holding onto and wanted to continue to grow the relationship.

When asked if they married solely for the purpose to keep Jess in the U.S., they admitted they didn’t expect it to happen so fast, but had talked about getting married before.

Colt sent his congratulations on the Tell All and said he was happy for the couple and their new green card.

Brian thanked Colt for messing up in his relationship with Jess that allowed her to meet him.

They have been married a few months now

Couldn’t have hoped to meet someone like you in my wildest dreams. So happy I’m spending the rest of my days with you! 💕 👰 @brianhanvey

Brian and Jess signed their marriage license back in July.  Jess now considers herself happy in a healthy relationship.

On the Tell All, she revealed how smitten she is with her new man.

“Brian, he is the man who supports me, makes me happy every single day, he helps me a lot,” Jess said.

She emphasized that she no longer has to deal with “no lies.”

Do you think Jess and her “true love” will last, or was it just a plan to stay in the U.S.? 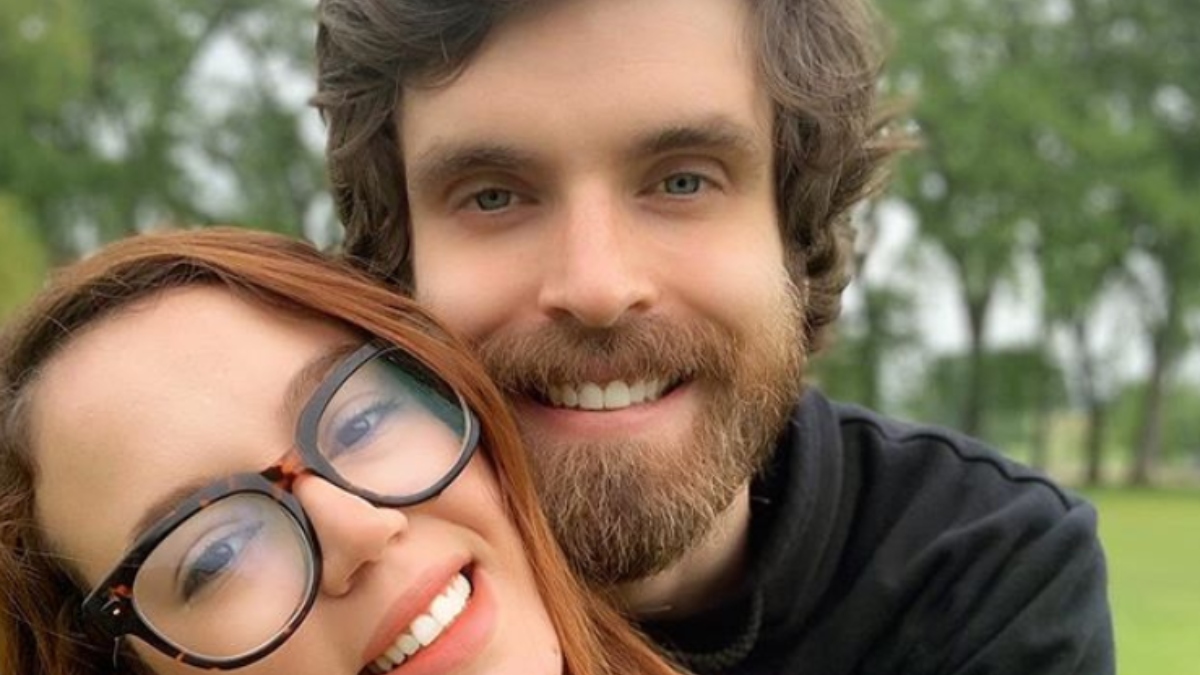 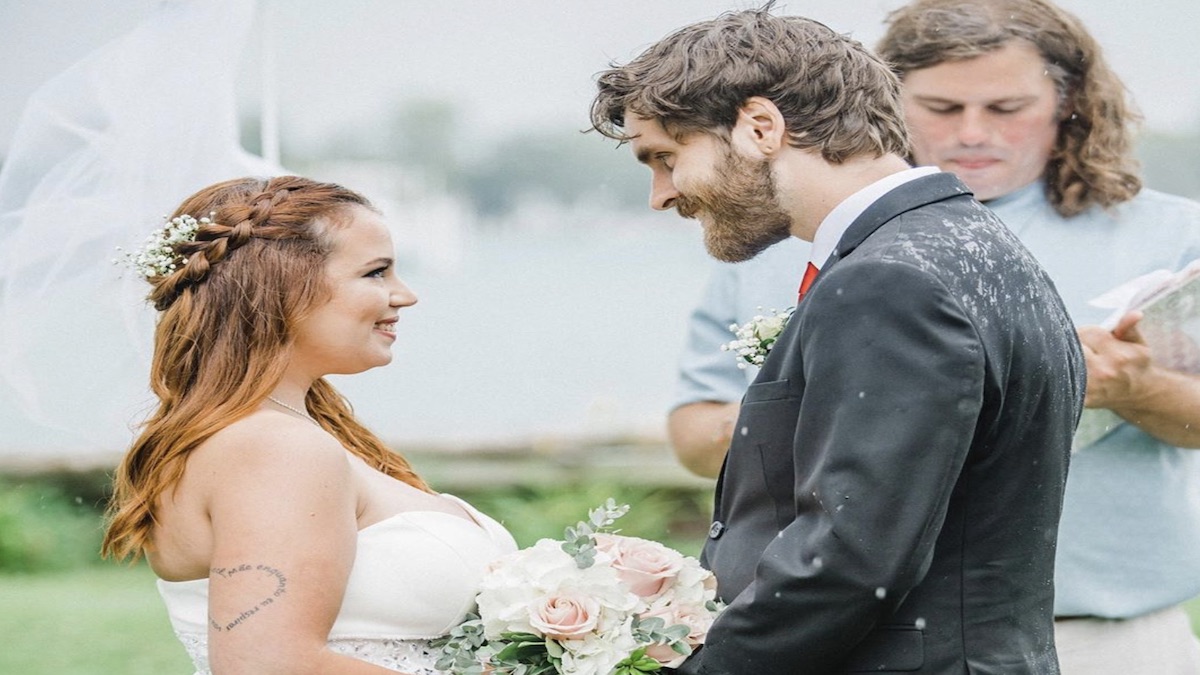 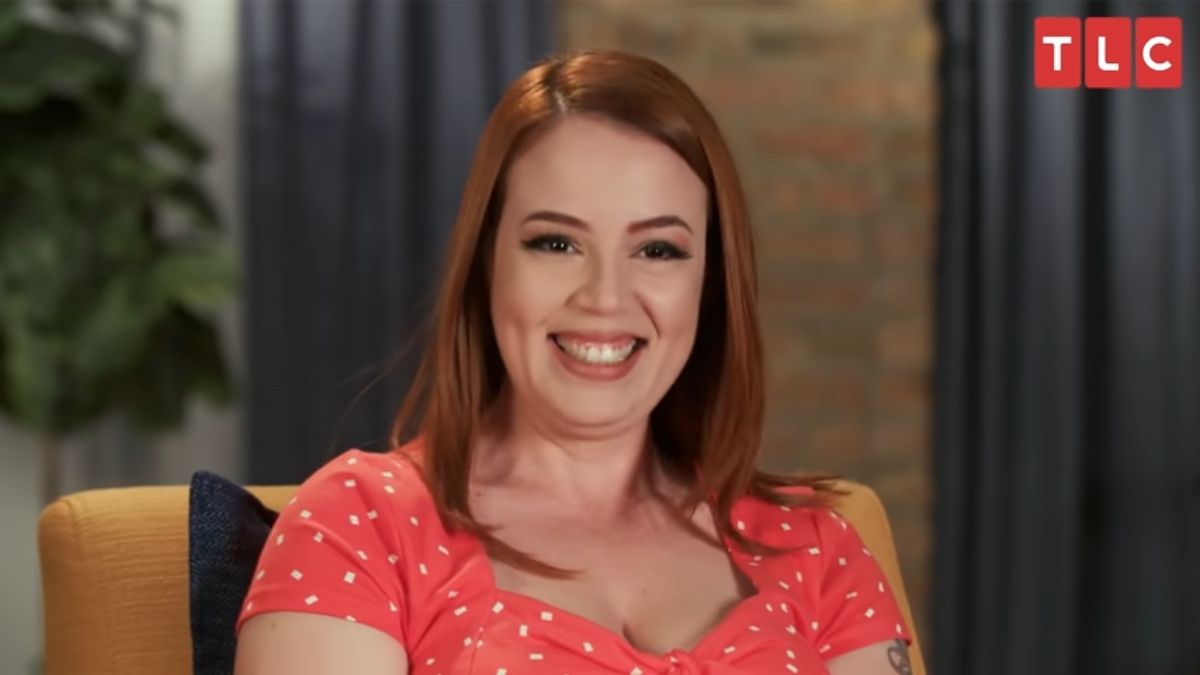 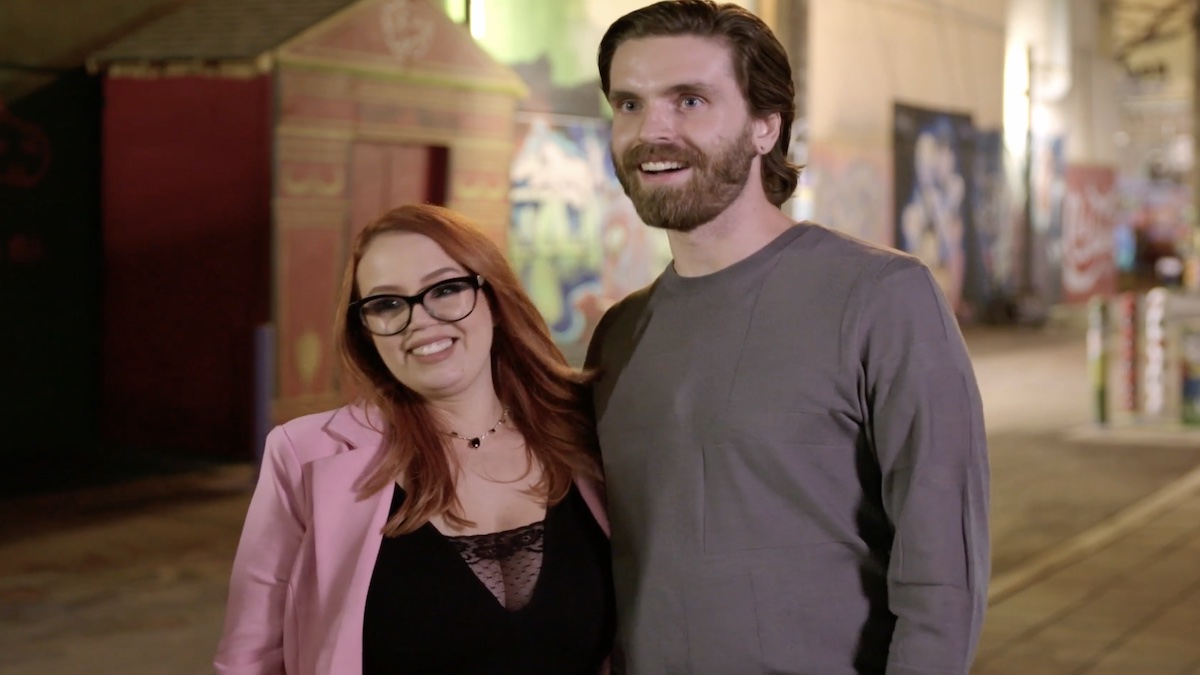