Saffire Matos has Jersey Shore Family Vacation viewers buzzing after she shared a photo to social media and her engagement ring was nowhere to be found.

Saffire became engaged to Ronnie Ortiz-Magro several weeks ago and up until recently has been sharing photos of the engagement and the party they had to celebrate with family and friends.

While the couple has hit a few bumps in the road, they appeared to be going strong these last several weeks.

It’s not unlike the pair to unfollow each other on Instagram from time to time as they’ve gotten into minor disagreements but it seems as though something more may be going on between them.

Not only did Saffire pose in a photo without her ring but she also posted a cryptic message on her Instagram story.

Given her recent social media activity, it seems as though the couple may have broken up.

Did Saffire Matos and Jersey Shore’s Ronnie Ortiz-Magro break up?

Not only is Saffire posing without her wedding ring but she’s also removed all of the photos of her and Ronnie from her Instagram page.

She previously had several pictures of the couple together along with a video from their engagement party but it all has gone missing now.

Even though all traces of him have disappeared from Saffire’s page, Ronnie still has photos posted of the two of them together.

You Might Also Like:  Jersey Shore: Ronnie Ortiz-Magro's fiancee Saffire Matos shows off ‘beautiful voice’ as she sings in new video

He did however recently share a cryptic message of his own.

The message read, “Dating someone who understands your mental health is so important. There’s people who will make you feel terrible for things you can’t or don’t know how to control yet.”

It’s possible that his latest message could be directed toward Saffire, however, it’s unclear at this time if the two of them have officially parted ways.

While his current relationship status is unknown, it seems Ronnie has a lot of other things to worry about right now.

He recently filed a lawsuit against his ex-girlfriend and baby momma Jenn Harley in hopes of forcing her to sell the Las Vegas home they shared together.

Ronnie claims she hasn’t been paying the mortgage but Jenn’s lawyer states otherwise.

Despite all of the stress of the lawsuit, Ronnie recently celebrated six months of sobriety.

He has been on hiatus from filming with the rest of the Jersey Shore Family Vacation cast in order to focus on his mental health. It’s unknown at this time if or when he plans to make a return.

Fans can continue to follow Ronnie’s social media accounts to stay up to date on his life and his relationship with Saffire Matos.

Jersey Shore: Ronnie Ortiz-Magro and Saffire Matos are ‘not together,’ working through issues 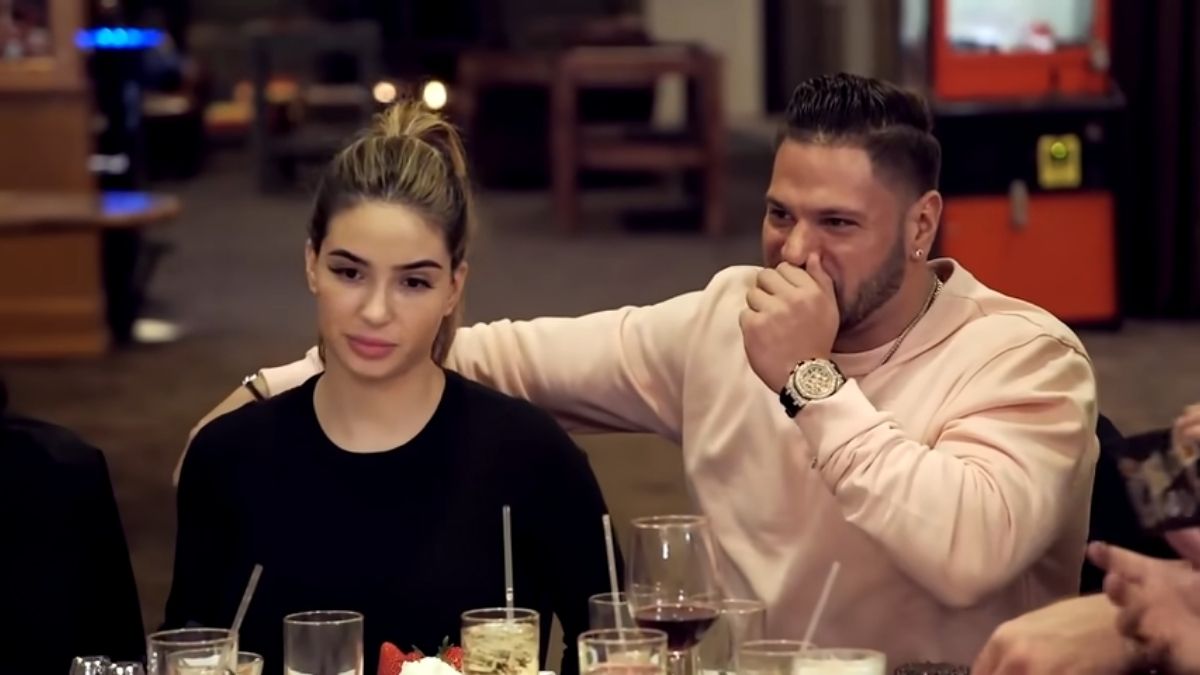 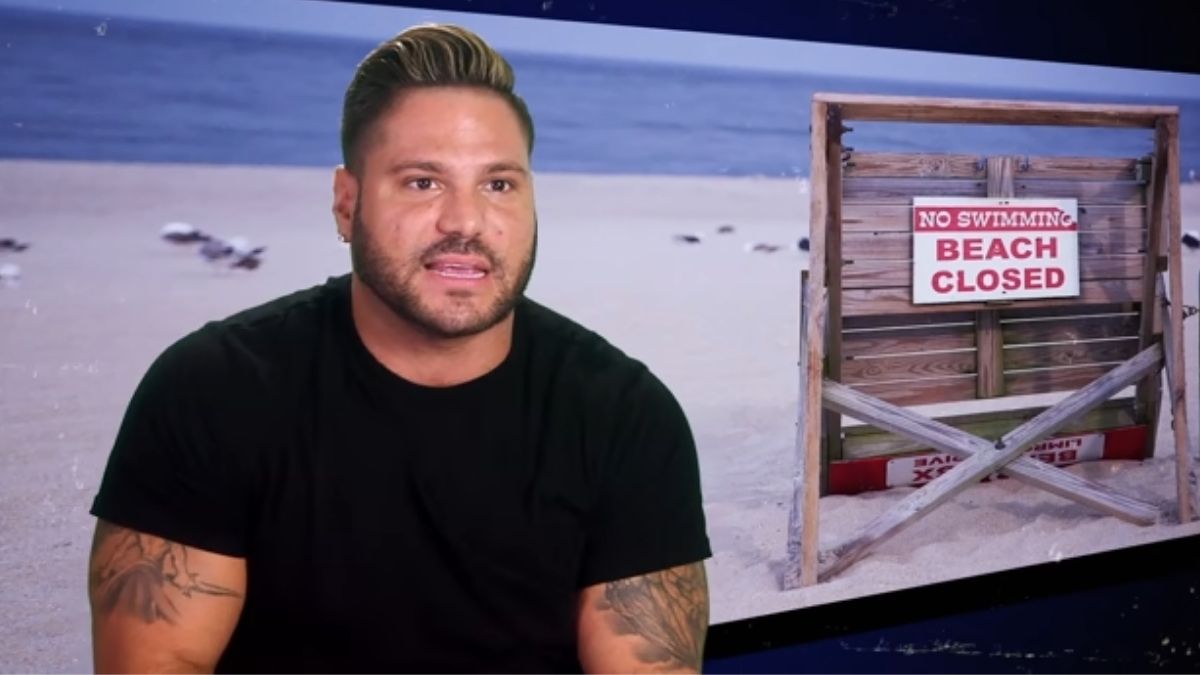