After a tumultuous on-again-off-again relationship with his ex-girlfriend and baby mama Jenn Harley, Ronnie faced a slew of legal issues.

After taking some time to himself, he met his current fiancee Saffire Matos and seemed to finally have his life together. His Jersey Shore costars said it was the happiest they had seen him in a while and they were happy to see him at a more stable place in his life.

Earlier this year, however, Ronnie found himself in some hot water again after an alleged domestic incident involving Saffire. The whole ordeal was eventually dismissed, however, as Saffire defended Ronnie and convinced followers that they were doing fine.

Ronnie decided he would take some time off from filming Jersey Shore Family Vacation to focus on his mental health.

Due to some recent activity, however, Jersey Shore fans are wondering what’s going on with Ronnie as they fear he may have cut ties with MTV for good and think he and Saffire may have split up again.

Did Ronnie Ortiz-Magro cut ties with MTV for good?

While nothing official has been announced regarding the new season, it’s evident that the group is vacationing together, however, Ronnie was nowhere to be seen in any of his former roommate’s posts.

Rather than boarding a jet like the rest of the group, a few fans on Reddit noted that Ronnie was showing off videos of marijuana plants.

They also made note of something interesting regarding the production company responsible for Jersey Shore Family Vacation.

The commenter mentioned that 495 Productions was no longer following Ronnie on social media. While Ronnie’s hiatus from filming was meant to be brief in nature, it’s quite possible that production has decided to part ways with him permanently.

Neither Ronnie nor MTV has yet to make any type of formal statement one way or the other.

In addition to wondering whether Ronnie was done with Jersey Shore Family Vacation for good, some fans questioned whether he and Saffire were still together.

One observant follower realized that Ronnie and Saffire no longer follow each other on Instagram. They also pointed out that Saffire and Ronnie did not appear to spend Halloween together as Ronnie only shared a video of him taking his daughter trick-or-treating.

A separate commenter felt that while it was possible the two of them had broken up, they also thought they could be making it appear that way to gain attention.

Both Ronnie and Saffire still have pictures of each other posted on their Instagram, so it’s unclear at this time what their relationship status is.

Ronnie has yet to speak out on whether or not he will appear on the new season of Jersey Shore Family Vacation once filming is officially underway.

Fans will have to stay tuned for additional information as it becomes available. 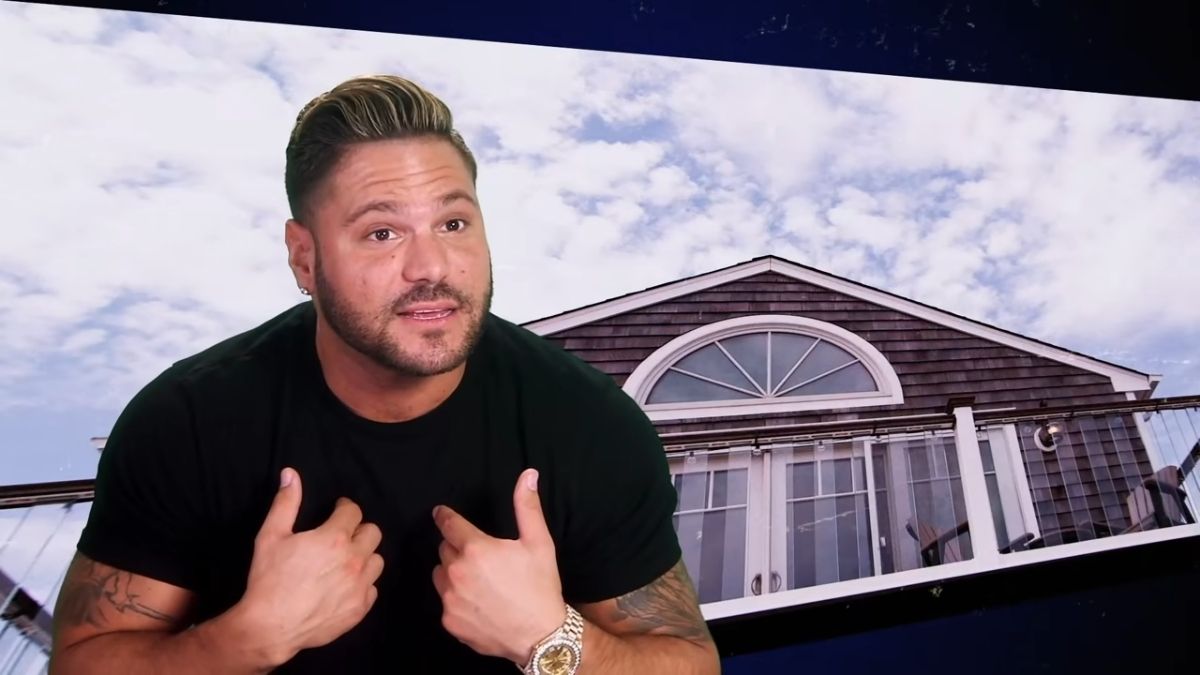 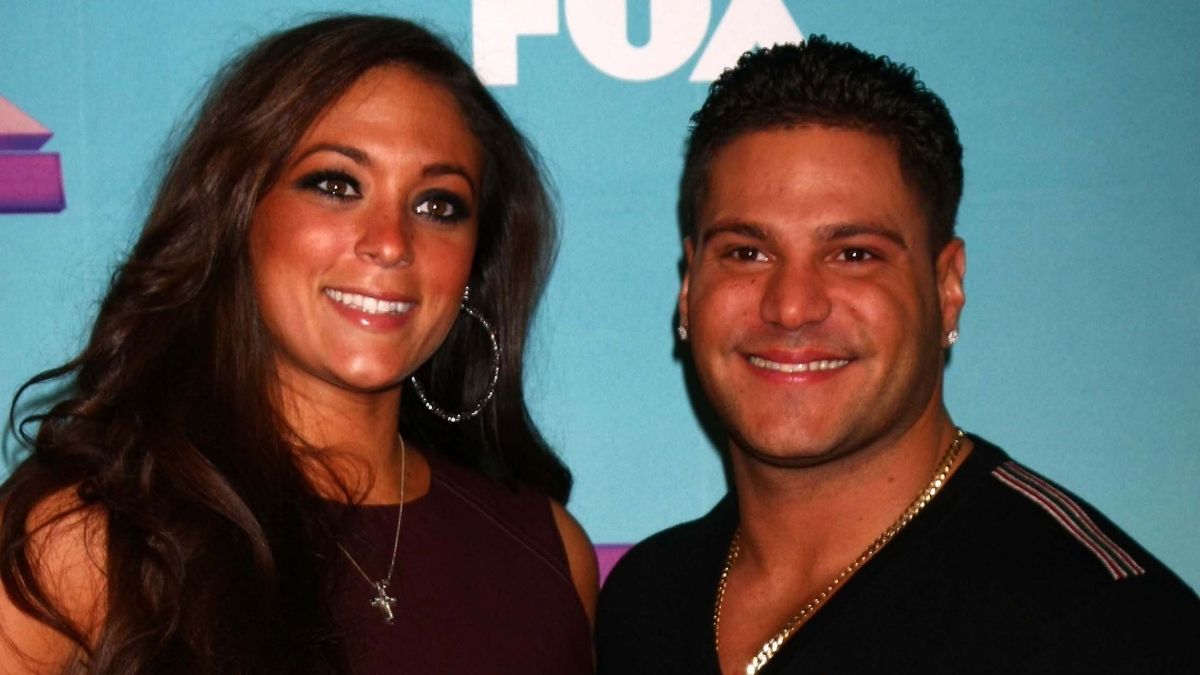