Jenelle Evans has been speaking out on podcasts lately. Click TV’s Dirty Reality podcast interviewed her, and she talked about some of her fellow Teen Mom stars.

Many viewers compare Jenelle to Teen Mom OG’s Amber Portwood. Despite many domestic violence offenses, Amber remains a cast member on the show.

Because Jenelle thought she was unfairly portrayed on the show and unfairly fired, she thinks Amber should stay. Jenelle admitted it was fair to let Amber tell her story.

The podcast interviewer also asked Jenelle to open up about other Teen Mom stars. The interviewer told Jenelle they would share descriptions, and Jenelle could match them with the Teen Mom cast.

For example, they asked Jenelle which star is the fakest. Jenelle said Farrah Abraham was. She also said Kailyn Lowry is the most b–chy, while Briana DeJesus is the most real.

She said Chelsea DeBoer is the most boring, while Maci Bookout would be most likely to show up drunk and black-out at the 25th Year Reunion show.

Jenelle also opened up about new projects. Her contract with MTV has now ended, and she claims to be working with another network. She cannot discuss further yet, so we will have to wait to find out what her new project will be.

Jenelle said she will never go the adult entertainment route

Whatever it is, Jenelle said she would not go the adult entertainment route like Farrah. She said she has been approached and offered a substantial amount of money in the past.

However, she said she would never do it because it ruins your whole life. Even though Jenelle has moved on from MTV and Teen Mom, it seems that she is still talking about her former cast members.

She later tweeted an apology to Mackenzie.

Jenelle tweeted, “I have nothing against Mackenzie McKee what-so-ever. I played someone’s podcast game about different Teen Moms and I was being honest. Sorry if I hurt anyone’s feelings.” 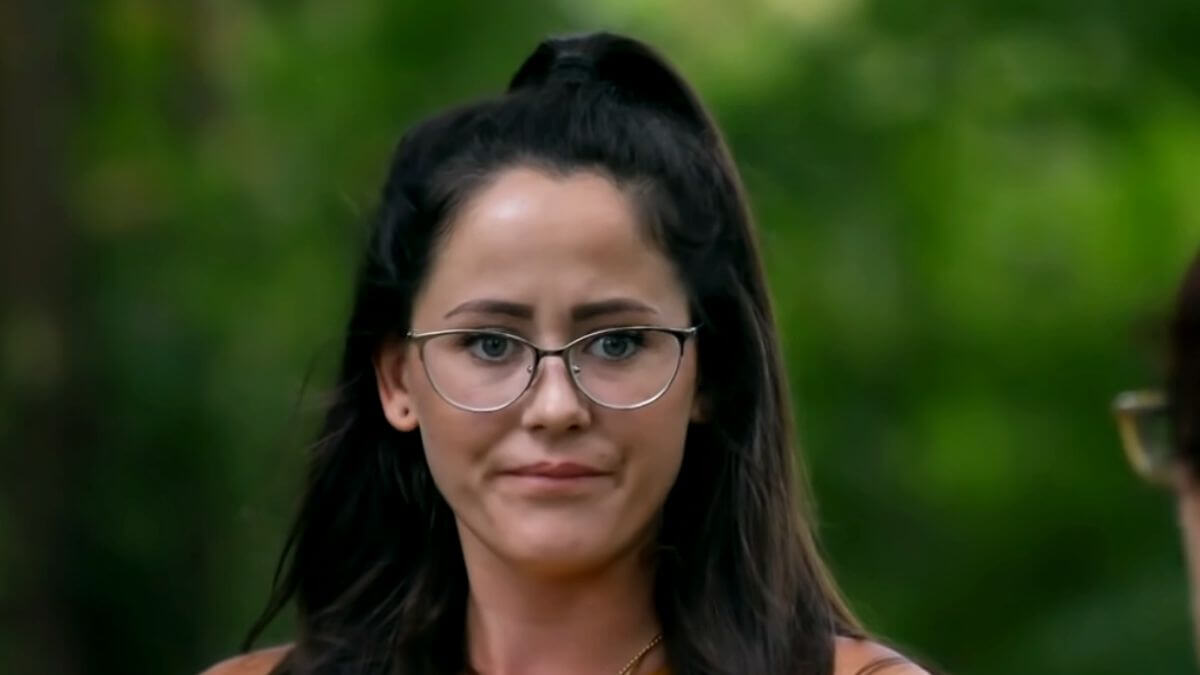