Real Housewives of Salt Lake City star Jen Shah has plenty of money, and she hasn’t been afraid to show it on the series.

On the show, viewers learned she had the Shah Squad, which was essentially a team of assistants that helped plan her over-the-top parties, craft her diva-style look, and schedule her day-to-day functions.

Additionally, she lived in her $4 million rental that she called the “Shah Ski Chalet.”

During Season 1 of RHOSLC, Jen started as a fan favorite but lost some of her following as the season ran and her explosive personality emerged.

Viewers saw Jen lash out at her costars numerous times, including her best friend, Heather Gay. Since the show aired, one of her former staff members leaked audio of her yelling at and berating them.

Viewers also questioned Jen’s bold personality and wondered if it was put on for the camera. Love it or hate it, Jen says that’s who she is both on and off of the camera.

Jen is back for Season 2 and will likely bring more drama, especially since her arrest occurred during filming. Viewers now want to know how much Jen is worth.

Jen Shah’s net worth and earnings

According to Exact Net Worth, Jen Shah is worth an impressive $3 million.

Sharrieff’s net worth is $1.5 million, so together, Jen and Sharrieff have a combined net worth of $4.5 million.

You Might Also Like:  Jennie Nguyen on Real Housewives of Salt Lake City: Age, net worth, and everything we know about RHOSLC newbie

For some time, viewers, and even her costars, didn’t understand how Jen made her impressive earnings.

However, the real money seemingly came from her career in direct marketing.

When asked to elaborate on what exactly she did for a living during the RHOSLC Season 1 reunion, she couldn’t give much of an explanation.

Fast forward to a couple of months later, Jen is arrested for fraud and money laundering.

Her marketing scheme was revealed to reportedly be a telemarketing scam that targeted and scammed those over 55 years old.

With the lawsuits Jen is facing, it’s certainly possible that her net worth will change significantly.

Will Jen Shah’s arrest play out in RHOSLC Season 2?

Since news of Jen’s arrest broke, viewers have been wondering whether it’ll play out on RHOSLC Season 2, and the most recent trailer answered that question.

In the trailer, Jen gets a phone call about the police looking for her. She reveals to production and her friends that she has to go and takes off.

This reportedly went down as the women were getting ready to take off on a girls’ trip.

Moments later, the police show up. While they reveal they’re looking for Jen, the Housewives still aren’t clued in to what’s really happening.

It’s only when Whitney reads the headlines that they learn that Jen and her assistant were arrested for money laundering and fraud.

Jen continued to film after the arrest, so viewers will likely learn more about the case and Jen’s side of the story in real-time, much like with Erika Jayne on RHOBH.

The Real Housewives of Salt Lake City airs Sundays at 9/8c on Bravo.

RHOSLC: Meredith Marks ‘upset and offended’ at claims she outed Jen Shah to the feds

RHOSLC: Andy Cohen teases upcoming episode where Jen Shah will be ‘hunted down by the feds’

Why was Jen Shah arrested and what is she accused of doing? 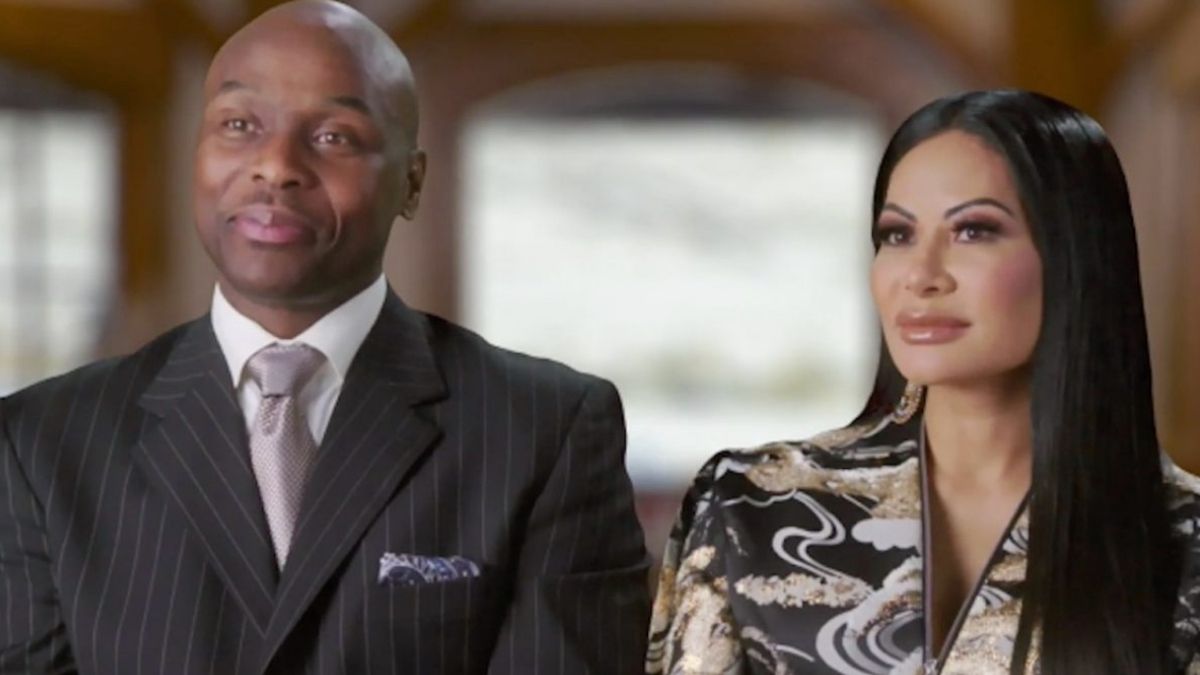 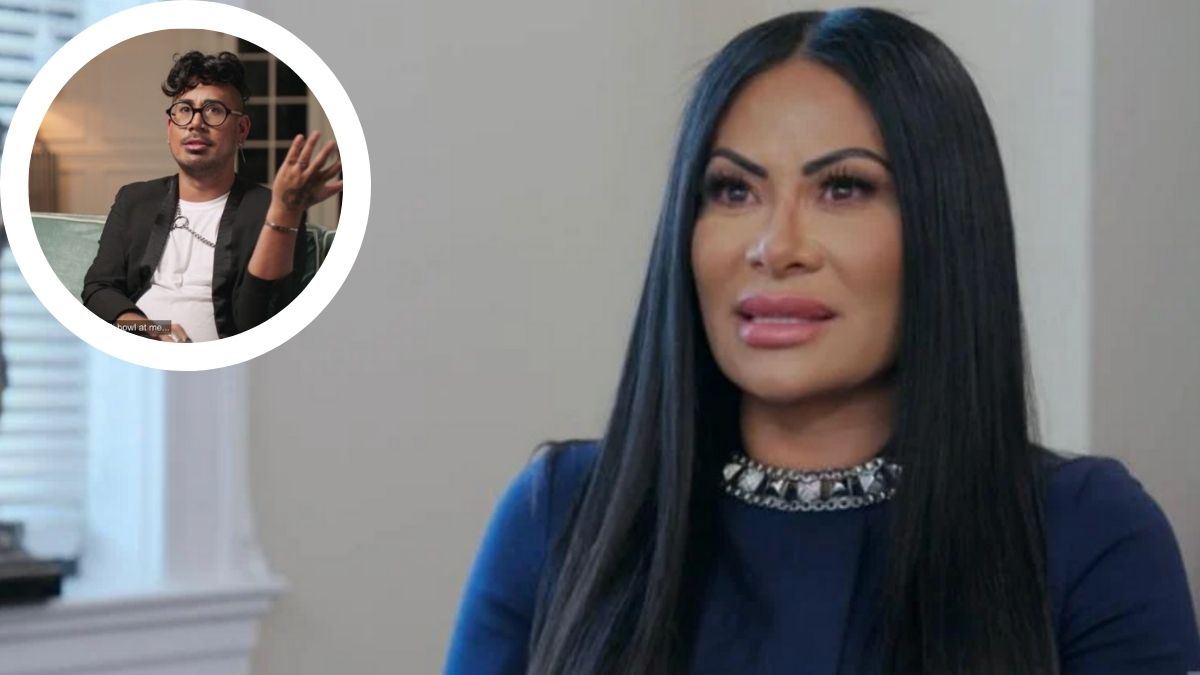