Javi Marroquin deleted his Twitter account just days after he supposedly cheating on his future wife in their shared home. Javi’s Twitter handle, @Javimarroquin9, is no longer active. When fans try to locate him on Twitter, they get the standard message from Twitter – “This account doesn’t exist. Try searching for another.”

But his Instagram account is still active, but he hasn’t shared anything since the scandal. The last photo he shared showed his son at 8 months old.

“Eli is 9 months now but we’ve been so busy weren’t able to take his 8-month pictures so Happy 8 months to my handsome man! Eli is always smiling, loves to eat all my food, sleeps through the night and likes to crawl on everything. Love you,” Javi wrote at the time.

Lauren even replied to this caption at the time, calling him “daddy” when talking about how they make cute babies. The two only share one child together as of right now.

“I’ll make the first ‘uhhhh isn’t he 9 months?’ Comment – why yes, yes he is as of yesterday but I stink at remembering to take photos on time, so roll with it! Ps, We make cute babies daddy,” Lauren replied to this comment.

As Monsters & Critics has previously reported, Javi was supposedly caught cheating on Lauren in their home. He was allegedly in bed with one of his CrossFit students when Lauren walked in on them after she announced she was going to bed. While Javi didn’t talk about the incident on social media, Lauren reportedly started deleting photos of them together and unfollowed him on social media.

It was just a few months ago that Javi proposed to Lauren while on a trip to her home to visit her family. It’s uncertain what will happen now with their relationship. 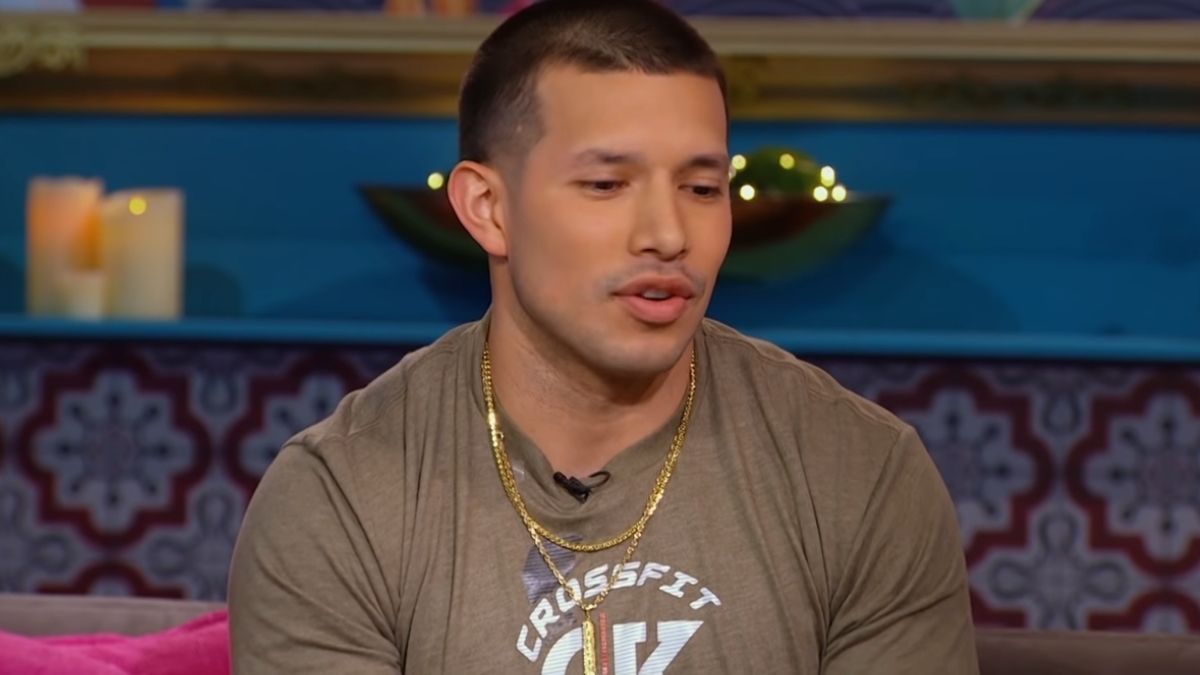