Sister Wives fans know that Robyn was the new wife introduced back at the onset of the series on TLC which began in 2010.

Wife number two, Janelle Brown, is using her social media to remind watchers that Robyn may be the newest wife and the one who legally replaced Meri, but she has been part of the show from the get-go.

The series was introduced to television critics including Monsters & Critics at the 2010 summer press tour ahead of the September air debut. It was a very tense panel, and most of the critics there were dubious a show about illegal bigamy was going to make it past authorities.

The show was introduced by Eileen O’Neill of TLC who said:

It’s a raw, honest look at a hidden lifestyle, plural marriage. This is a way of life for approximately 40,000 Americans, but it’s never been explored in this very honest, real, and authentic way. The Brown family is sharing their story with us…

Well, so far the Browns have evaded the law, though the situation has forced them to pick up and move from their home base of Utah to avoid any legal issues.

When did Sister Wives bring in Robyn?

Janelle Brown is reminding fans that Robyn has been ‘in the family’ since the show started.

Just a quick reminder for a few of you – and you know who you are – Robyn has been “in the family “ since we first “met you all” so many years ago. She was there in the first episodes. So I think this “since Robyn came” doesn’t make any sense #SisterWives

As fans know, Kody and his fourth and legal wife, Robyn, purchased a huge home in Arizona, allegedly dropping $900,000 on a 4,400 square foot mansion with five bedrooms and four bathrooms and a four-car garage, built in 2007.

During the TCA panel in 2010, Robyn and Janelle sat next to each other. When asked if they were worried that they would be arrested for bigamy, Janelle said: “Do you know — I mean, for us, there was risks. We knew there were risks, but we feel like this story, for the sake of our entire family, is an important one to tell.”

Robyn chimed in after her and said: “Yes. And we are willing to take those risks.”

Robyn said later: “Because of the illegalness and because of the prejudices. This is what we are hoping to break and say ‘Hey, we are just normal, too.'”

However, even though Robyn was part of the mix, Kody slipped up when he was talking about his situation with the TV critics.

Janelle said in response to one question about the legality of their situation: “Well, you know, I hope that you will see on our show that we actually have an extremely functional family. Our children are beautiful. Yeah. And there is not — there is only one legal marriage. We have committed to each other as a family that we are going to — we have chosen this.”

Robyn chimed in right after Janelle and said: “It’s our choice.”

Kody then got a word in, adding:  “In Sister Wives, you will actually see our oldest child take responsibility and maturing very well, and I attest that very much to the three women who were involved in raising him.

“When my mom was gone working, I missed her, and it made me insecure. But when my aunt was visiting — I’m referring to her biological sister — I felt that love, that compassion, and that endearment that
made me more healthy through that experience.

“This has just been an opportunity for the whole family to see, to actually grow and develop under the nurturing of three mothers.”

Oops. Immediately Robyn jumped in and corrected him: “Now four.” 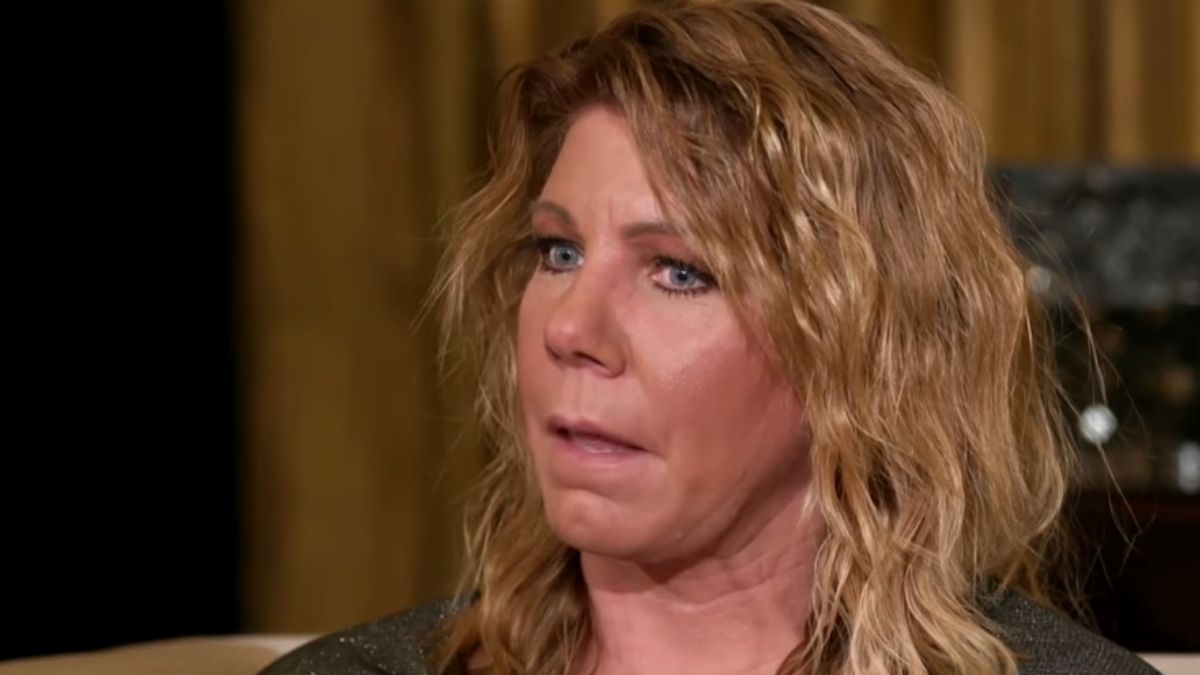