Jana Duggar is still single and the only eligible Duggar child over the age of 21. There are a few brothers who have not yet entered a courtship but are of age, but that doesn’t seem to be nearly as interesting as the almost 30-year old Jana.

John-David Duggar was also single for quite some time before he met Abbie Grace Burnett. The two will be celebrating their first wedding anniversary in November and will be welcoming their first child this winter. Now that her twin has established himself as a family man, when will Jana Duggar become the wife and mother she is destined to be?

There have been rumors of a possible courtship between Jana Duggar and Lawson Bates for years now. She has denied it, but they are continuously in the same places.

Most recently, they went with some of their siblings to the Bahamas to help with Hurricane Dorian relief efforts. Both have made it back and they were in Florida with their siblings. Jinger even flew there to hang out and join the party!

According to In Touch Weekly, an insider told them that Jim Bob and Michelle Duggar are “frustrated” with Jana Duggar. They want her to marry off and begin a family and she is content taking her time and waiting for the right one to be shown to her. The buzz surrounding her personal life has overshadowed several of the other Duggar children and that isn’t going over well with pops at all.

As a new season of Counting On draws near, the Duggar family has no new courtships to announced. Once the big baby boom happens and the three November babies arrive, Jana Duggar will be front and center once again with critics watching her every move as they wait for her to find a man. 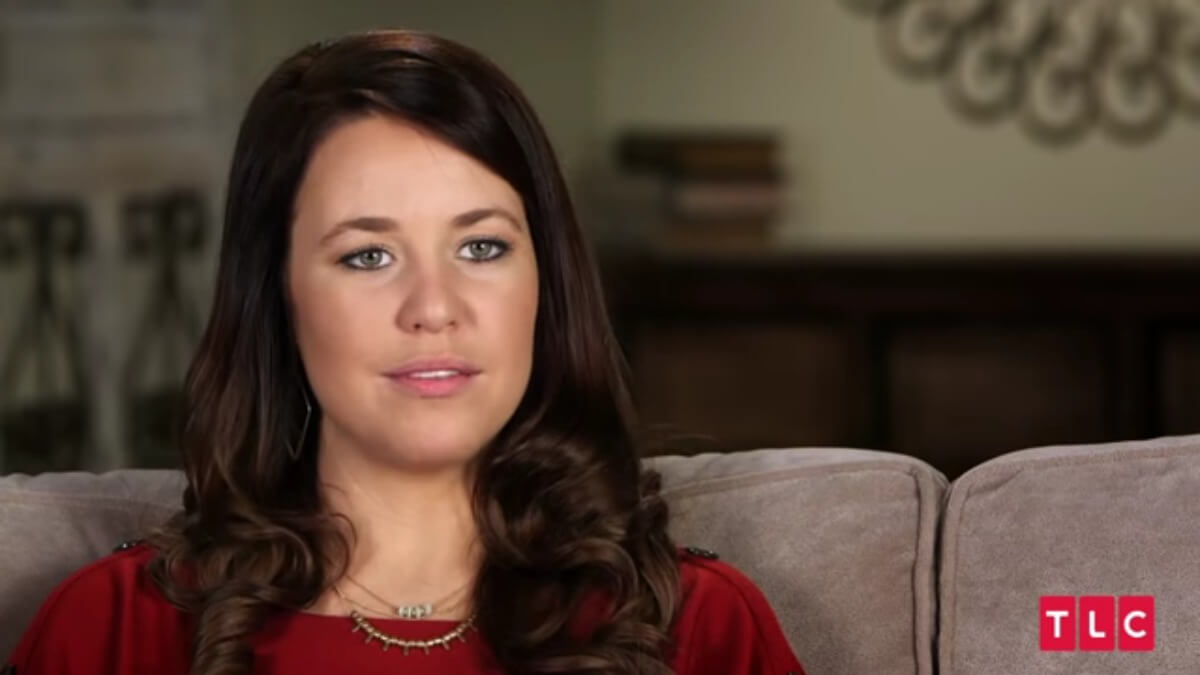