Only, it wasn’t meant to be a crossover episode, it just revolved around Michael Ellis (BB5) and James Huling (BB18) getting catfished by the same woman. And she almost hooked Russell Hantz from Survivor as well.

We knew in advance that Michael (known for his cowboy hat on Big Brother 5) was going to be featured on the episode, but it got much more convoluted than we imagined as the episode played out.

It turned out that the duo of reality competition show stars was each getting contacted by the same woman who called herself Julia.

What happened on Catfish?

Survivor star Russell Hantz contacted the people at Catfish: The TV Show because he was worried about his friend, Michael “Cowboy” Ellis. Something wasn’t adding up with the relationship he had started with a woman named Julia.

The clip below can quickly catch you up on why he was worried:

Russel had a hunch that something was a SUPER fishy about his good friend Michael’s love interest 👀 Could we have another #Catfish on our hands? Find out TONIGHT, at 9pm on @MTV 😱 pic.twitter.com/w8jgHJHCII

To summarize, Russell said that he had been contacted by the woman named Julia already, so he recognized a photo of her when Michael was sharing it. That raised some immediate red flags for him.

After the show was contacted, it started doing some research into the woman named Julia. The creators of the show found several profiles attached to the image that Russell had in his possession. And that’s where it got really interesting – Julia was friends with James Huling and James Zinkand (BB9).

They reached out to Huling, who got back to them right away, saying he had received explicit photos from the girl calling herself Julia. He also said that he had spoken with her just a couple of weeks before the episode was filmed.

Julia and Michael could have a future?

Big Brother and Survivor fans should certainly find a way to watch the episode of Catfish called Michael & Julia. That’s the best way to get the true feeling of how this episode ended.

As for a quick summary, the show exposed Julia, who claimed that the interactions with James Huling happened years ago and that she was taking relationships slow due to a sexual assault in her past. But that wasn’t the end of it.

Julia and Michael each said that they have feelings for each other still. So… this might be just the first episode of this couple we see on Catfish. There are a lot of unanswered questions that may need to be addressed at a later date.

Will Michael live happily ever after, after all? #Catfish pic.twitter.com/gALIKWFCw7

Big Brother is currently on hiatus at CBS. Catfish airs Tuesdays at 9/8c on MTV. 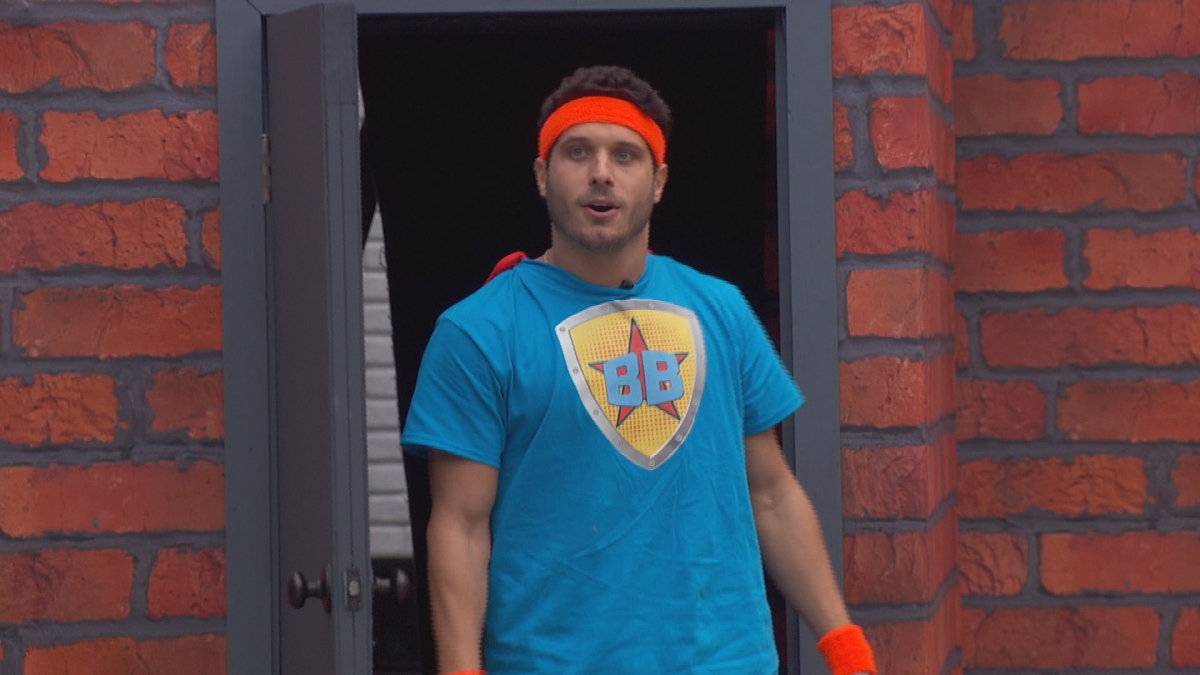