One of the hottest topics among The Real Housewives of Potomac fans has been people questioning how many kids Jamal Bryant, RHOP star Gizelle Bryant’s ex-husband, really has.

According to Bravo, the pair got divorced in 2009 because Jamal was unfaithful and had a child out of wedlock with another woman. Having married in 2002 the couple, who are both Hampton graduates, were married for six years before officially separating.

In 2012, Jamal confirmed in an interview with Roland Martin that they were divorced but were also living together and still good friends. Gizelle has since purchased a $900,000 fixer upper that she has been rehabbing with the help of castmate Robyn on the show — but recently confirmed she and Jamal are dating again.

Jamal and Gizelle’s back and forth relationship

In 2019, Gizelle and Jamal decided to rekindle their relationship and not many people approved — even the housewives are skeptical, along with her daughters and her dad.

Gizelle’s father agreed to support his daughter and granddaughters for the grand opening of their restaurant, but abruptly left the dinner table asking if he could go to the restroom.

He told a producer, “I think you can take this mic off me. I think I’m done. This is not a good move for her. You know this guy’s got six, seven baby mommas. You know? Do you want to deal with that again? As a father you think twice about that kinda stuff. I’m done.”

Jamal, 49, has been sewing his royal oats for over 20 years now. He has a total of six kids including five daughters and one son with four different mothers. YES that’s a lot to take in, so let’s break it down.

Jamal fathered his oldest daughter, Topaz, born in 1998, with an Atlanta woman named Crystal Madison before he and Gizelle were married.

The Bryants also have three daughters including Grace, born in November 2004, and twins Angel and Adore, born in April 2006.

In the summer of 2007 there were rumors that Jamal had impregnated a 17-year old church member. Months later the mother, Michelle Wedderburn, filed for child support, and he acknowledged that they had a daughter together named Naomi in 2007.

In 2016, Bryant admitted that he had a sexual relationship with another church parishioner, Latoya Odom, 34, who bave birth to their son, John Karston Bryant.

On the most recent episode of RHOP, Jamal gifts his three daughters with Gizelle a restaurant in Atlanta called Arizona’s where they will all share ownership. At the ribbon cutting Gizelle, expressed how she loves the way Jamal enjoys taking care of his kids.

When a producer asked, “How many kids does Jamal have?” She responded, “I decided I’m not speaking on children I did not give birth to..because it’s not fair to them or their mothers. The End.”

Earlier this year there were allegations that Bryant had fathered a child with a member of his congregation. During an appearance on Andy Cohen’s Watch What Happens Live With Andy Cohen at Home, Gizelle spoke out about the rumors, saying “I addressed it on his social media. I said it’s a lie, and clearly, we’re very important if people are gonna make up these lies. Put some respect on Jamal’s name. He is doing wonderful things in Atlanta.”

With one of the most explosive episodes to date, with the fight between Monique and Candiace, fans are left wondering if the cast ever be in the same room again and if there will be any reconciliation.

Real Housewives of Potomac airs on Sundays at 9/8c on Bravo. 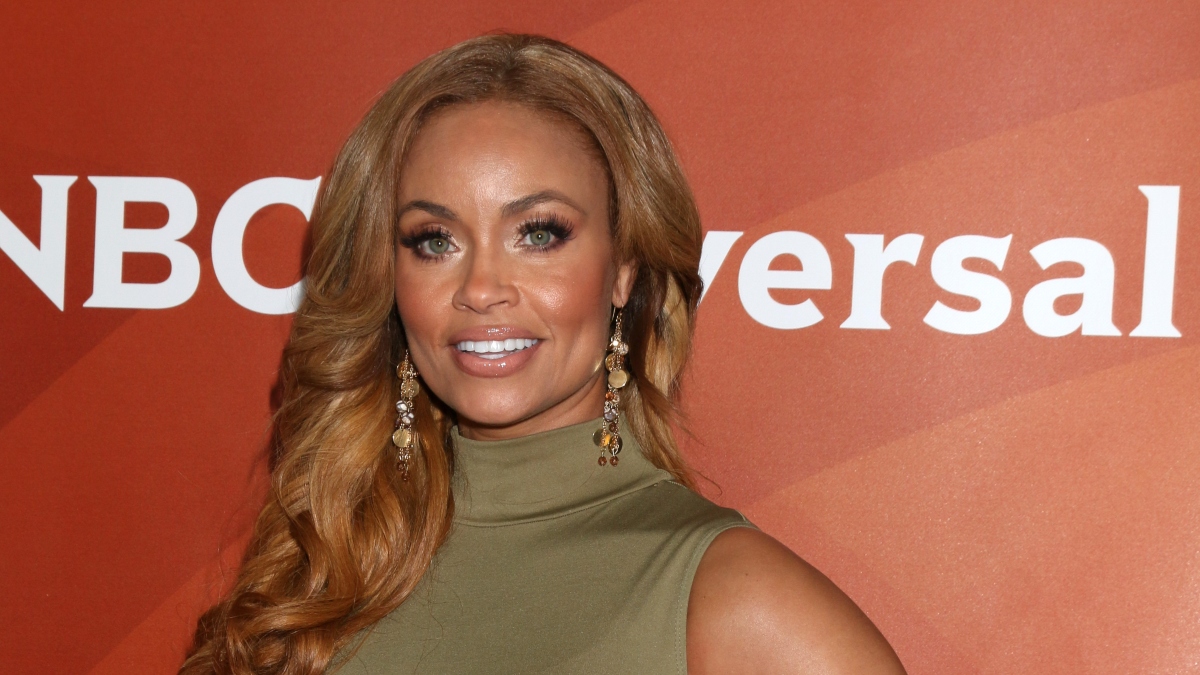 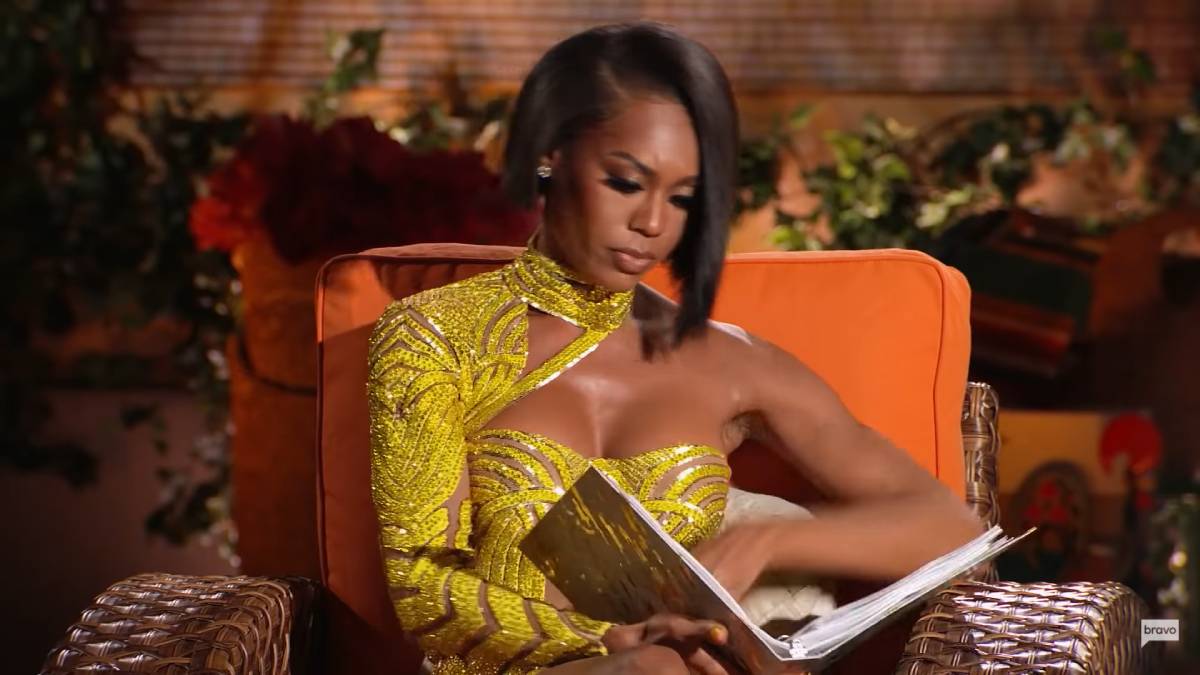