Fans have been wondering about the fate of Teen Mom: Young & Pregnant since Season 2 ended nearly one year ago.

The future of the hit MTV show has hung in the balance for a long time. Thanks to less than stellar ratings for the latest Teen Mom spin-off, the network did not immediately grant the show another season.

When the show was renewed for Season 2, MTV announced that Lexi was not returning. Shortly after the renewal news, Jade was confirmed as the newest member of Teen Mom 2, replacing fired star Jenelle Evans.

MTV has not given up on Teen Mom: Young & Pregnant. The reality TV show was renewed for Season 3.

According to The Ashley’s Reality Roundup, cast members Rachel, Kaiya, Brianna, Kayla, and Ashley are all on board for another season.

The website has also revealed the MTV show has reportedly begun filming but with new COVID-19 safety protocols in place.

Like Teen Mom and Teen Mom 2, all crew members will be living in a bubble for the seven or eight weeks of filming. Plus, all cast and crew members are frequently tested for COVID-19 too.

Fans should expect the coronavirus pandemic to be incorporated into Season 3. The show will likely focus on how the young mothers deal with the health climate and other various life challenges.

When will Season 3 premiere?

The Ashley’s Reality Roundup shared that MTV hopes to get 12 episodes shot for Season 3. If that is the case, then Season 3 would have five fewer episodes than Season 2. A shorter season could have been a factor in the network deciding to give Teen Mom: Young & Pregnant another shot.

Now that fans know the show is coming back, the big question is – when will Season 3 premiere?

Season 2 finale aired on February 25, 2020, which means fans are long overdue for a Teen Mom: Young & Pregnant fix. MTV has yet to announced a Season 3 premiere date, but hopefully, the young moms will be back on air shortly after the New Year.

After all, it has been almost a year since the Teen Mom spin-off aired a new episode.

Teen Mom: Young & Pregnant is currently on hiatus on MTV. 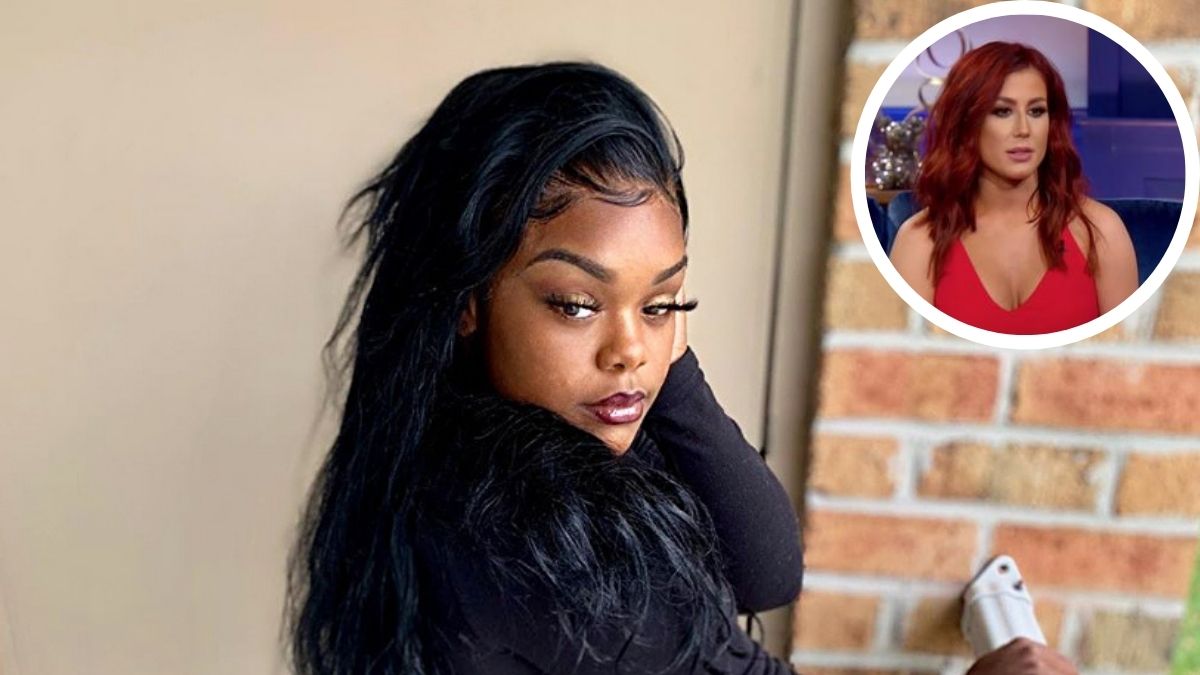 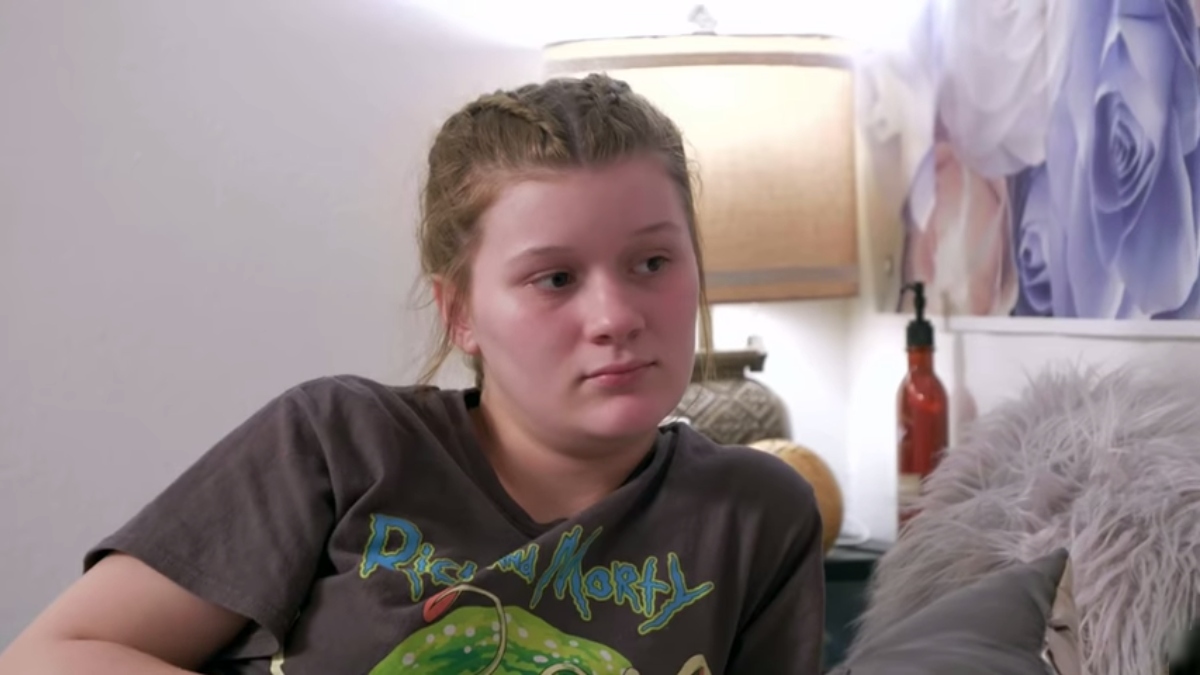 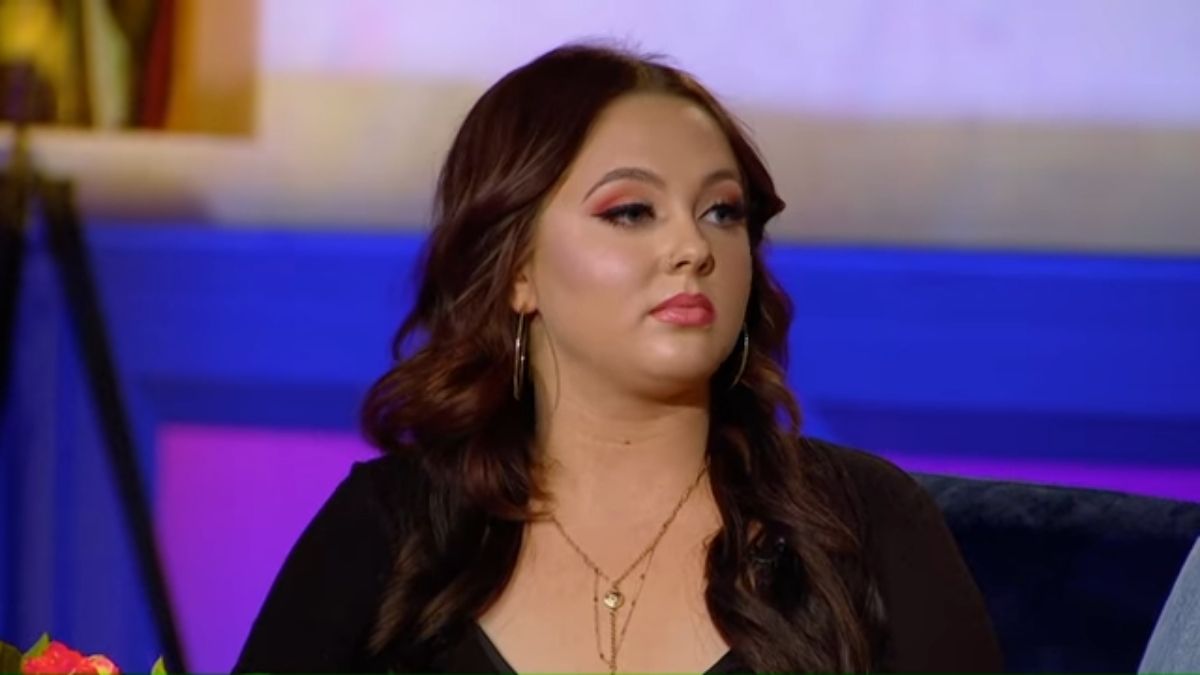 Jade Cline gushes about friendship with Briana DeJesus, says she gets along with all of Teen Mom 2 cast
RELATED POSTS