Elizabeth Potthast and Andrei Castravet returned to 90 Day Fiance: Happily Ever After? this season and it’s going…not well.

Fans have criticized the couple for continuing to mooch off of Elizabeth’s father. Andrei added to the controversy by announcing — just a month ahead of the event, and without discussing it with Elizabeth first — that the couple would be having a wedding in Moldova.

Andrei, of course, expected Elizabeth’s father to foot the bill.

Elizabeth’s family wanted to be supportive, but many felt that the four-week notice wasn’t enough time for them to arrange travel plans. In addition, Elizabeth’s sisters and sister-in-law insisted that Moldova isn’t a safe country — one even called it “the most dangerous place” for tourists.

But is Moldova unsafe?

The US Department of State’s travel advisory

The US government issues travel advisories for countries that may be particularly dangerous. There are four levels of advisories; Level 1 is the lowest level of risk and Level 4 is the highest.

At the moment, an advisory is out for all travel due to the coronavirus, but that wouldn’t have affected Elizabeth’s sisters since filming happened before the pandemic.

Moldova is classified as a Level 1 country, meaning that it is not particularly dangerous. There is, of course, crime in Moldova, and it is a fairly poor country, but visitors who take normal safety precautions should be safe.

Other countries classified as Level 1 include New Zealand and Bermuda, which are popular and low-risk tourist destinations, so Moldova isn’t particularly unsafe.

Interestingly, countries like Germany and the United Kingdom are ranked as more dangerous than Moldova, even though they are also generally considered safe. The US government ranks them as higher risk due to the threat of terrorist attacks.

One region is more dangerous

Although Moldova is ranked as Level 1, one region in the country, Transnistria, is less safe. Transnistria is ranked Level 2, meaning people visiting it should “exercise increased caution.”

Transnistria is a breakaway state, meaning that it has sought recognition as an independent country but is not recognized as such. Because Transnistria is not under the control of the main government in Chisinau, it can be riskier for tourists.

Elizabeth’s family, however, needn’t worry about Transnistria — Andrei is from Chisinau, the capital.

The UK also considers Moldova a safe place to travel

Like the American government, the British government offers advisories for travelers. Like those in the US, officials in the UK consider Moldova a safe place, saying “most visits to Moldova are trouble free.”

The UK does, however, advise its citizens to stay vigilant about petty crime like pickpocketing. It also advises travelers to avoid Transnistria.

All in all, it seems Elizabeth’s sisters were not correct about Moldova being a very dangerous place. While it has its issues, they don’t need to worry too much about their safety. 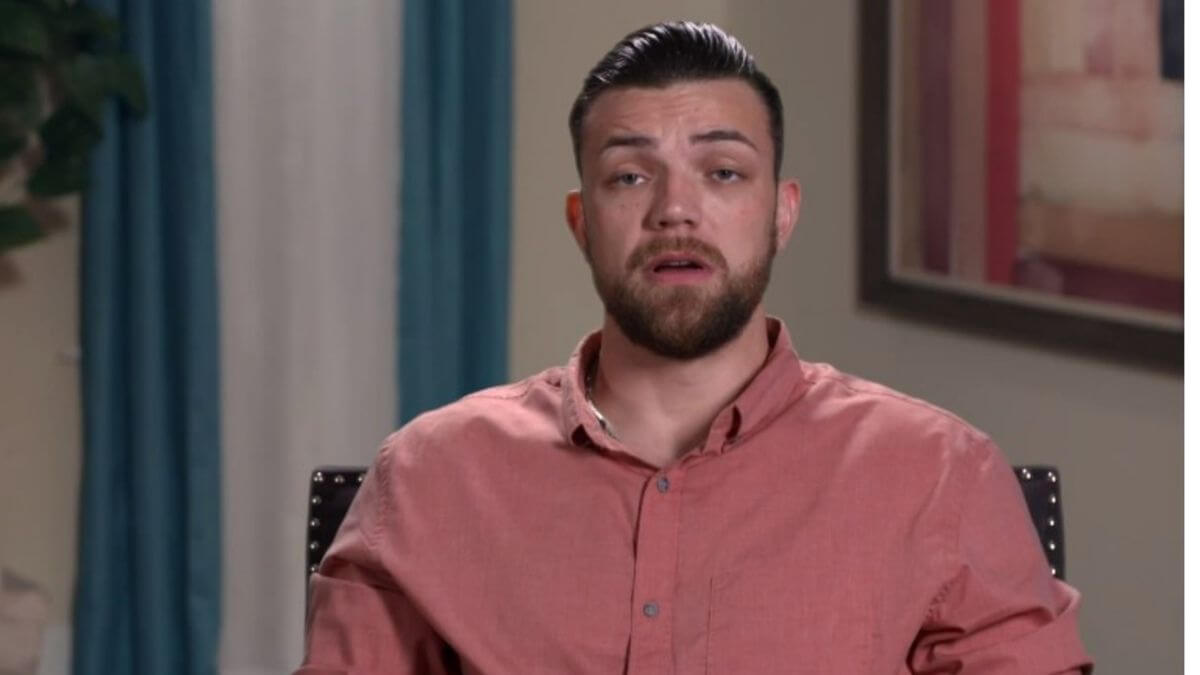 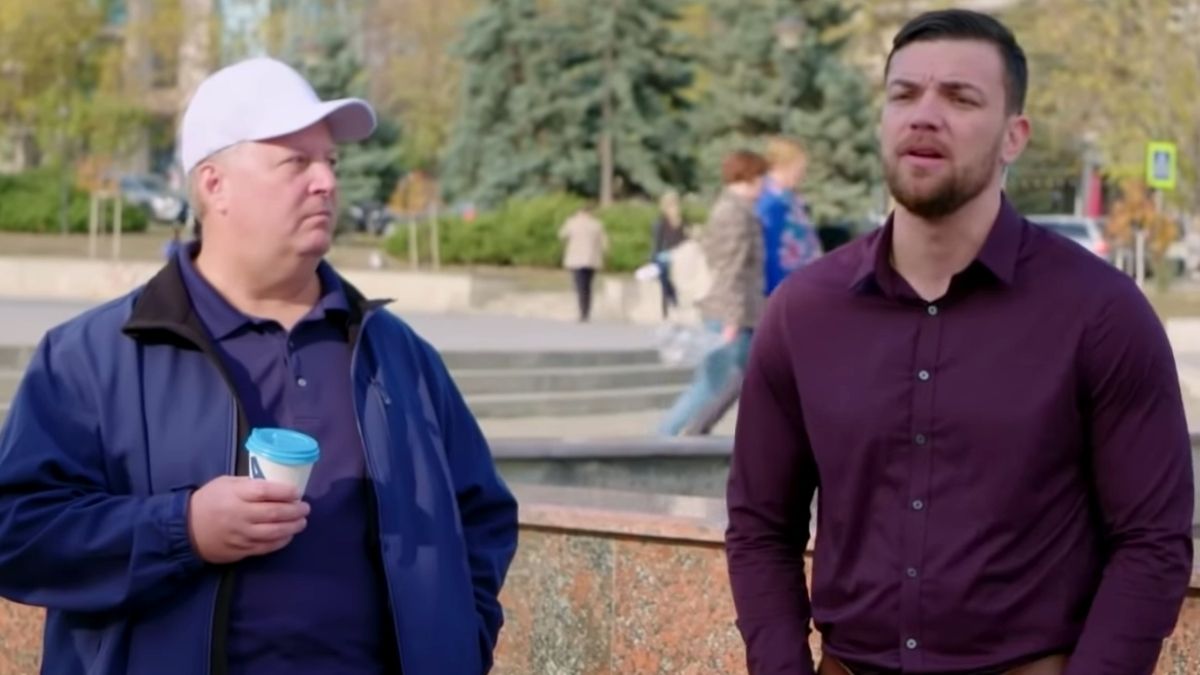