Meri and Kody Brown have been having major marital problems over the last few years, and that’s no secret. Back in 2014, Kody legally divorced Meri in order to adopt fourth wife Robyn’s children from a previous marriage, and things went downhill from there.

Meri was later involved in a catfishing scandal and the couple attended marriage counseling together, but that didn’t go well. It was all chronicled on Sister Wives, and after watching, many fans are wondering if Meri is the outcast of the family.

Meri and Kody Brown have had marital issues for years now

On the April 5 episode of Sister Wives, Kody and Meri attended a marriage counseling session in which they exchanged some pretty harsh words. Viewers were surprised at how bad things had gotten between the pair.

Meri bitterly declared, “The relationship between he and I is gone. It’s dead. It’s over.”

For years now, Meri has claimed during various episodes of Sister Wives and on social media that she is completely lonely.

In 2015, during a confessional, she said that she turned on music in her house every morning just to drown out the silence. She sadly said, “I just feel lonely. I’m just alone, so much of the time.”

A year later, in 2016, Meri touched on the subject of loneliness once more during a conversation with Kody. In tears, she explained, “I feel like I’m just doing my life by myself. That’s not what I signed up for.”

In May, after visiting daughter Mariah without Kody, Meri claimed on Facebook that her house felt “quiet and lonely” when she returned. She also wrote, “This has been a busy and fun and amazing and now sort of sad weekend.”

She continued, “I took my mom home, I guess it’s fair that she go quarantine with some of my sisters too, not just me lol! Also, Mariah seemed to want her puppy back.”

Later that month, Meri posted an Instagram story that dropped some major hints about how she was feeling towards Kody and the rest of the family.

She posted a quote that read, “Be the one who makes others feel included.”

During the season premiere of Sister Wives in January, some drama went down involving Meri’s neighbors who were against her polygamous lifestyle. She was forced to leave her rented house in Arizona and went to stay in Las Vegas temporarily.

Considering her other Sister Wives have pretty big houses (Robyn has seven bedrooms) fans were left wondering why Meri didn’t stay with one of them.

Janelle tried to defend herself on Twitter, writing, “Meri runs a business that takes a lot of room and we have all moved into smaller homes compared to what we had. The bedrooms are full. We didn’t have an option.”

Despite her claims, it appears Janelle was simply looking for excuses.

Why hasn’t Meri Brown moved on from Kody and the rest of the family?

On the April 5 episode of Sister Wives, Meri claimed she couldn’t leave Kody because that would mean leaving the rest of the family, to whom she is very attached. During a confessional, she sadly explained, “People ask me all the time why I don’t just leave.”

Meri explained that she didn’t want to leave behind her “relationships with the kids and the good relationships that [she does] have in the family.”

Kody himself claimed that he and Meri “aren’t interested in a breakup.” He also said, “It’s about commitment. Why break something up that is fixable?”

Perhaps that explains why we haven’t had an official announcement about a split between the pair, despite them appearing to lead completely separate lives at the moment.

Will Meri ever find her way back into the family or are things damaged beyond repair? We’ll have to wait and see when Sister Wives hopefully returns soon. 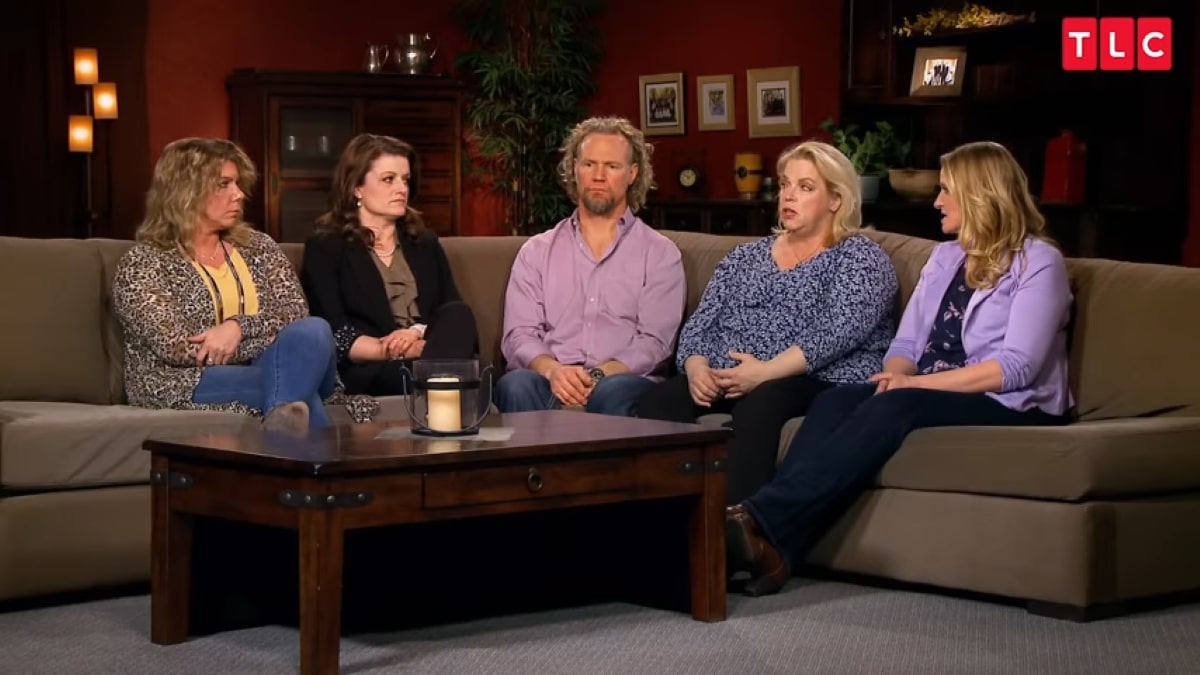 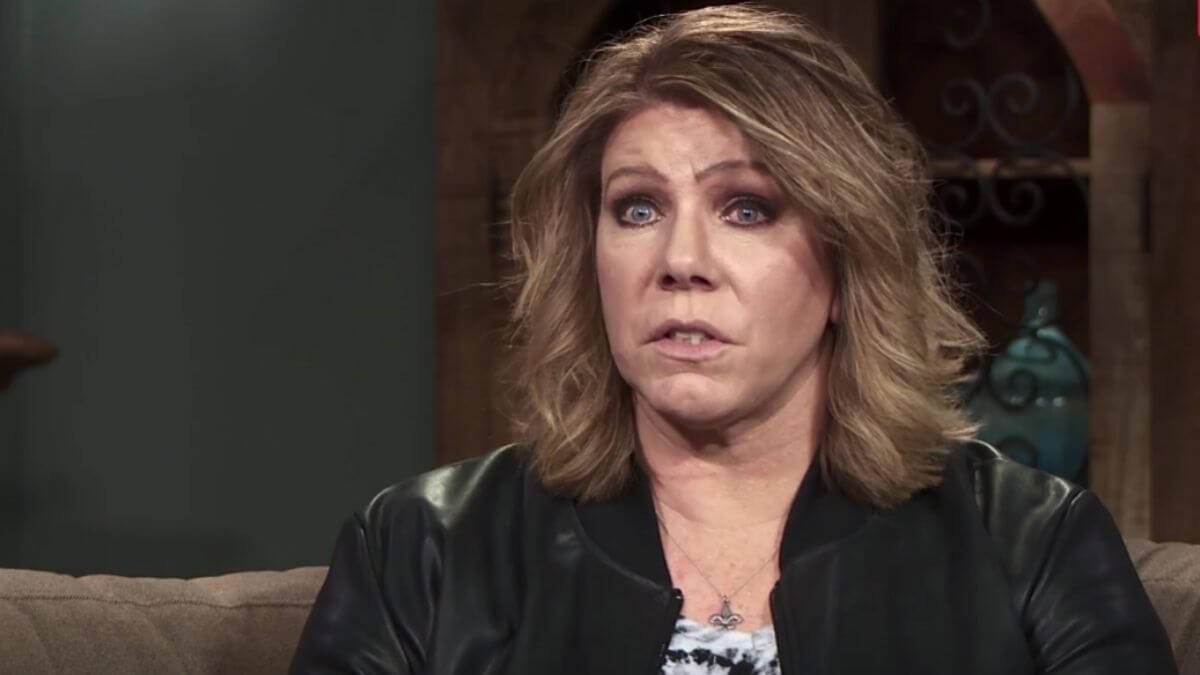