Rumors are spreading through the internet like wildfire that Kim Kardashian is secretly dating CNN reporter Van Jones. But are there any truth to the claims?

It seems that reality TV megastar Kim Kardashian is about to end her six-year marriage to rapping legend Kayne West. Monsters and Critics reported yesterday that a “divorce is imminent.”

All last year there were increasing doubts that all was not rosy in the Kardashian/West household as the couple spent more and more time apart. Kim has been living in Los Angeles, while Kanye appeared to have holed himself up at the family ranch in Wyoming for most of 2020.

Now it seems that Kim has hired the famous (or infamous) divorce lawyer for the stars, Laura Wasser and the pair are working on an adequate settlement for the two massive celebs. Kardashian has also been spotted without her wedding ring.

Now, the internet is rife with fans wondering if Kim has jumped back on the dating horse with Van Jones.

Kim and 52-year-old CNN reporter Van Jones have known each other for years, and they appear to have bonded over a passion for criminal justice reform. The pair successfully campaigned to free grandmother Alice Johnson from jail after she was jailed for life for a first-time drug offense.

Fans first saw Kim and Van together at Variety and Rolling Stone’s Criminal Justice Reform Summit in 2018. Since then, Van has been heard singing the praises of Kim and crediting her for getting President Donald Trump to change his stance on criminal justice reform.

But, is Van single? Yes, in 2019, Van separated from his wife, Jana Carter, of 14 years. Whether he’s ready to move on, though, is an entirely different question.

Is there any truth to the rumor he’s hooked up with Kim? Sadly, the answer is no. Unless the pair have perfected the art of the clandestine affair, it seems that the couple is not currently dating. Probably never.

Opinions online about a potential Kardashian/Jones union have been mixed, to say the least. Some folks absolutely adore the idea, while others see it as far too much crazy for this time of year.

Fans debate the merits of a Jones/Kardashian union

One fan thought the idea was hilarious.

Zach Schiffman suggested that if Kim and Van get together, we should all give up on planet Earth and go live on the moon. Guessing he’s not a fan of the idea.

Another fan joked that they didn’t have the couple dating on their 2021 bingo card.

I didn’t have “Kim Kardashian dating Van Jones” on my 2021 BINGO card pic.twitter.com/wQbYBZCZPG

And another fan joked that they definitely “cannot Keep Up With The Kardashians.”

We wish Kim and Van all the best with their individual dating lives. 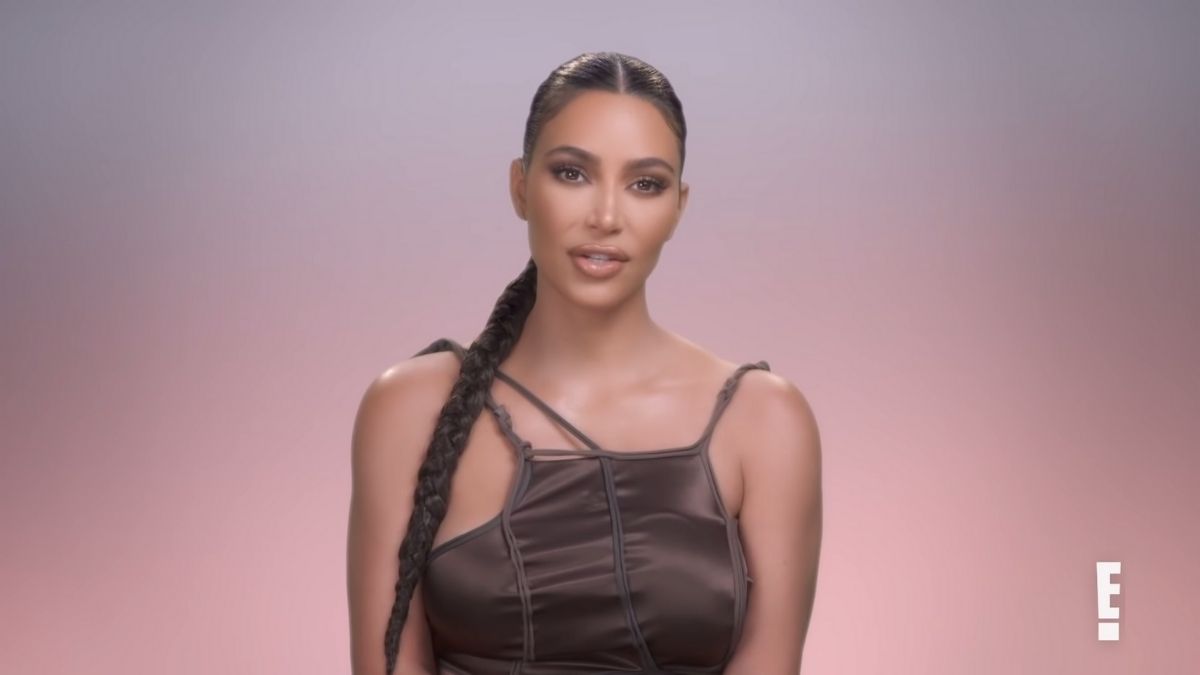 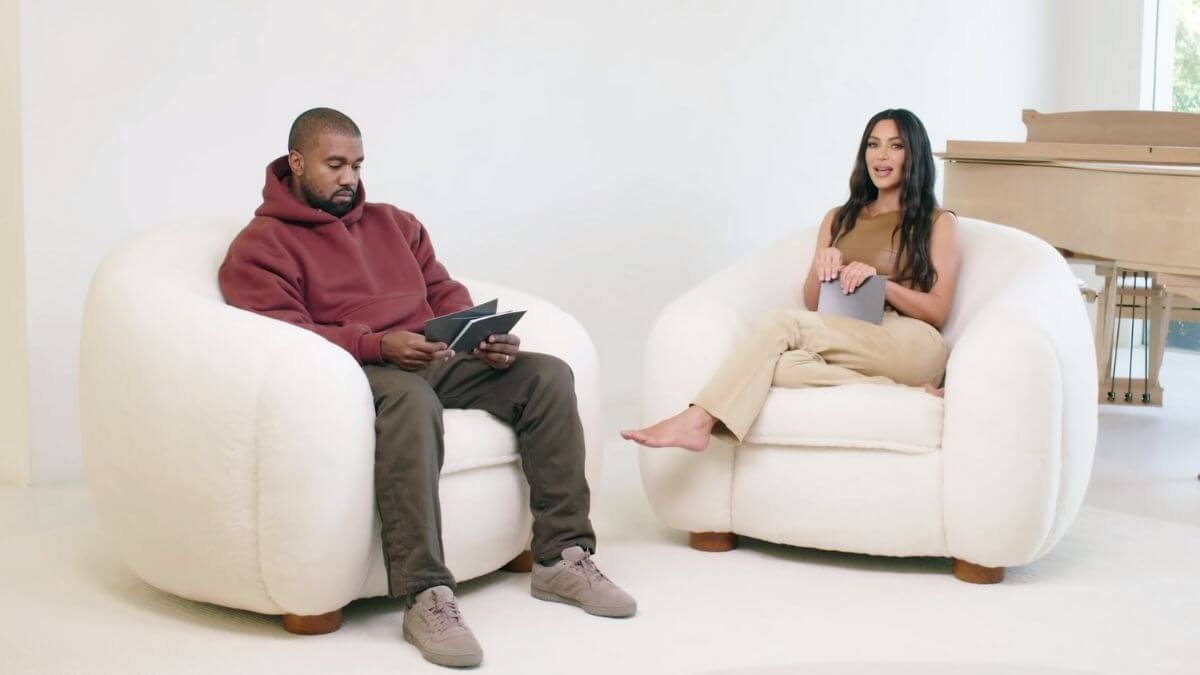 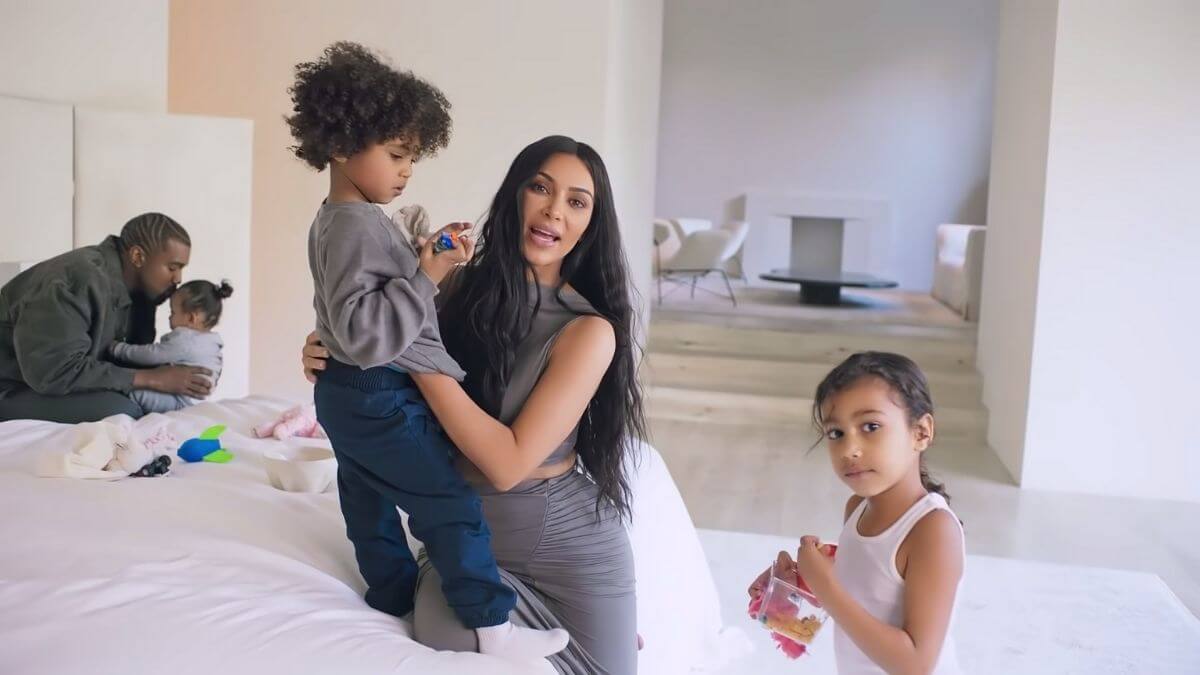