It’s day 7 of the experiment, and the Married at First Sight couples are moving in together.

The honeymoon is over, and this is where they really find out why they were matched. The couples are provided with a neutral apartment, but they visit each other’s homes to pack things for their new place.

Reserved gentlemen Henry showed his new bride his studio apartment, and she complained about the small size. From his quirky decorations to the empty fridge – Christina was not impressed.

Come to find out – the ‘Princess Bride’ has no home to show him.

There’s no spark in the relationship

Moving cautiously in any relationship is normal. However, Henry’s pace on this season is painfully slow. The couple dodges questions regarding their intimacy from the other couples. However, they can’t escape Pastor Cal.

Although Henry finds Christina attractive, he admitted to Pastor Cal that he’s getting a friendship vibe from her. Realistically, the lack of physical intimacy in the relationship doesn’t even give them a chance to create chemistry.

The experts were hoping that Christina’s sassy personality would bring out a different side of introvert Henry. In reality, Henry finds her impatient and high maintenance.

She was not impressed with his small studio

Christina used words like small and bare to describe the studio apartment Henry currently lives in. He did warn her that his space was small, but it was smaller than anything she could’ve imagined.

However, when it was time to visit her place to pack up her stuff, she quickly declined the request. She stated that most of her stuff was in California, her car, or storage. In typical Henry fashion, he doesn’t question her to her face but calls her out in his confessional.

On the wedding day, when asked where she lived, she quickly said she lived in downtown.

While we do know that Christina is a flight attendant- meaning she’s basically never home, fans are wondering where she does that baking that she was raving about.

For a homeless person, Christina sure does have an awful lot to say about Henry’s place. Soooo Christina do you do all that cooking and baking in your car, or…. #MarriedAtFirstSight #MAFS pic.twitter.com/0w652mLAnt

Fans agree that Christina had no right to be overly critical of Henry’s humble abode when she had nothing to offer herself.

Will opinionated Christina finally get Henry to make a move? It’s not looking good unless the couple can get deeper and appreciate why they were matched. 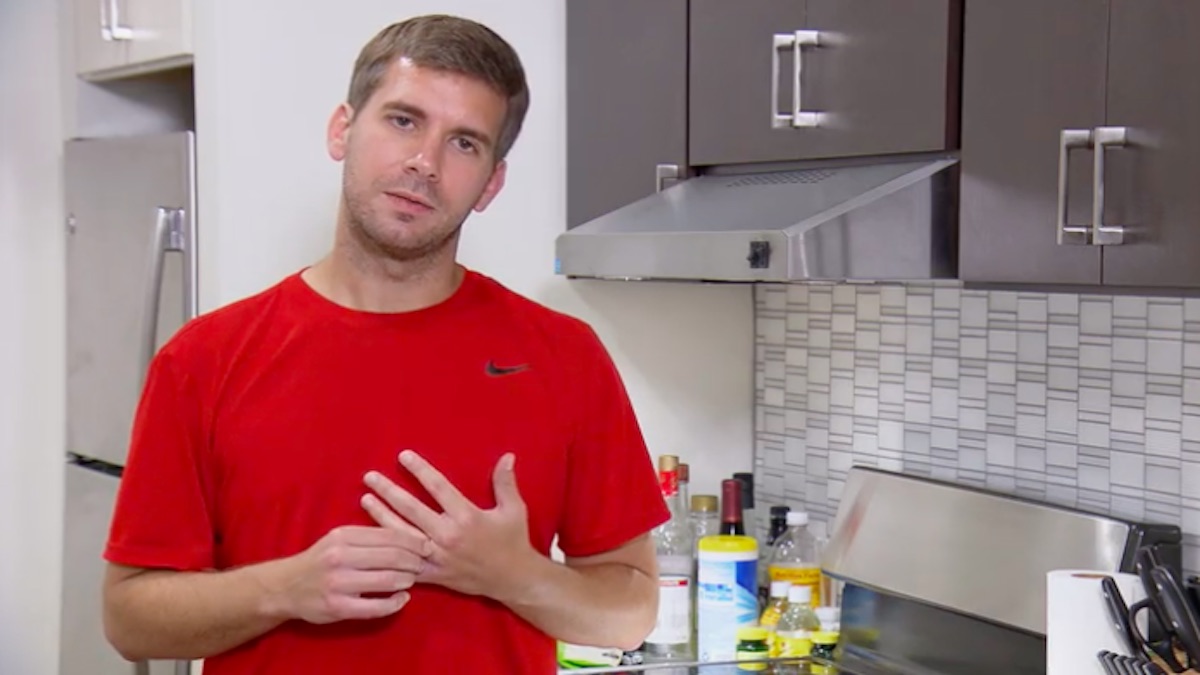 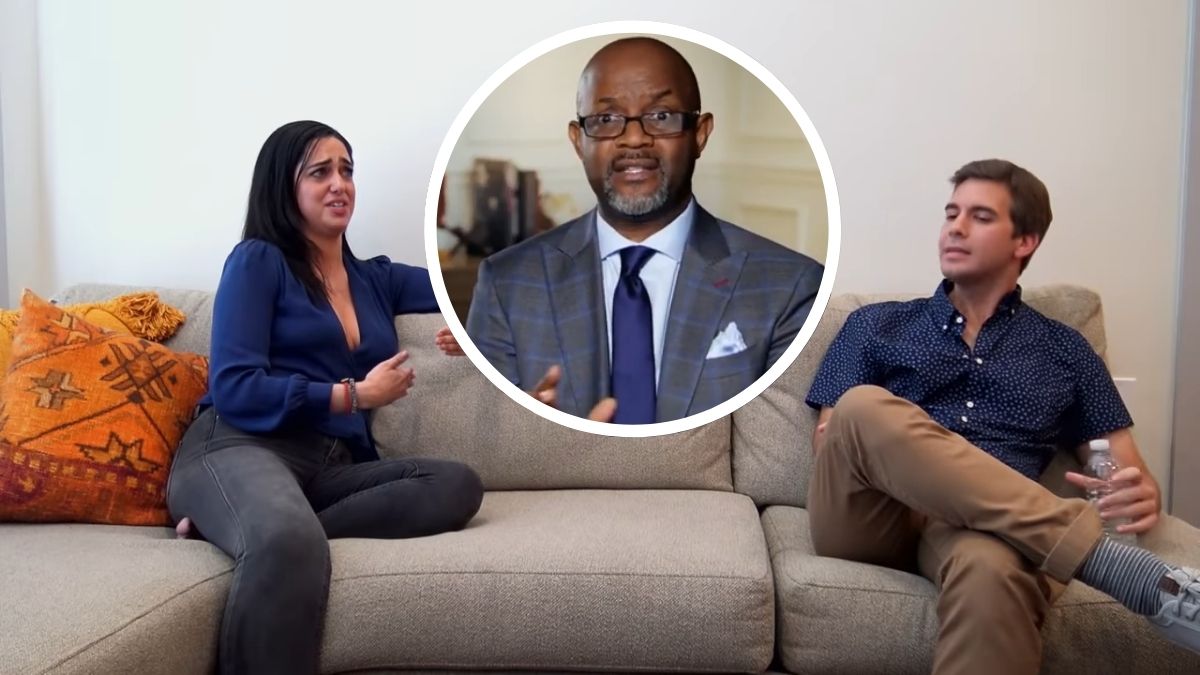 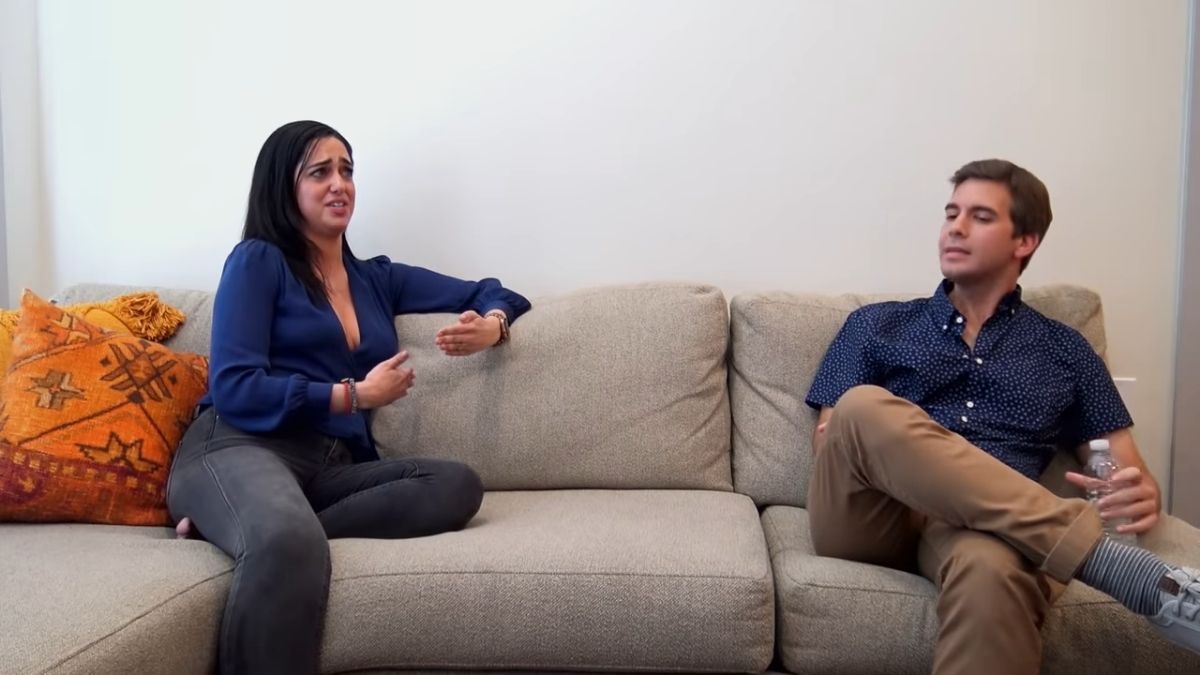 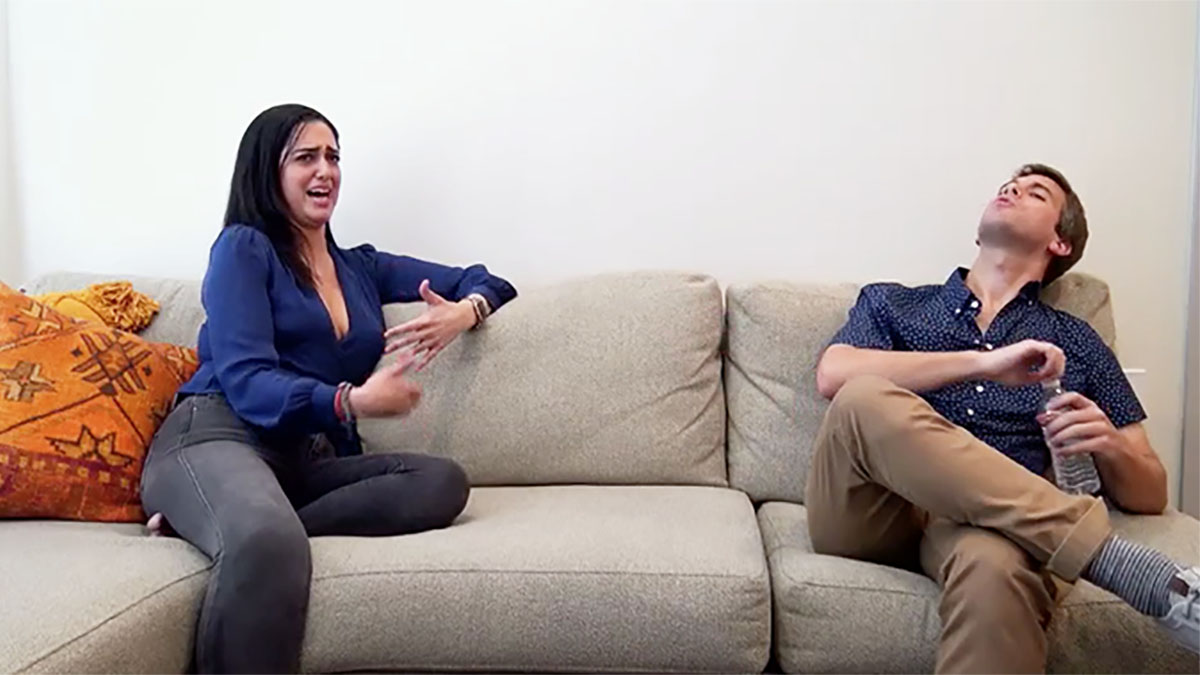 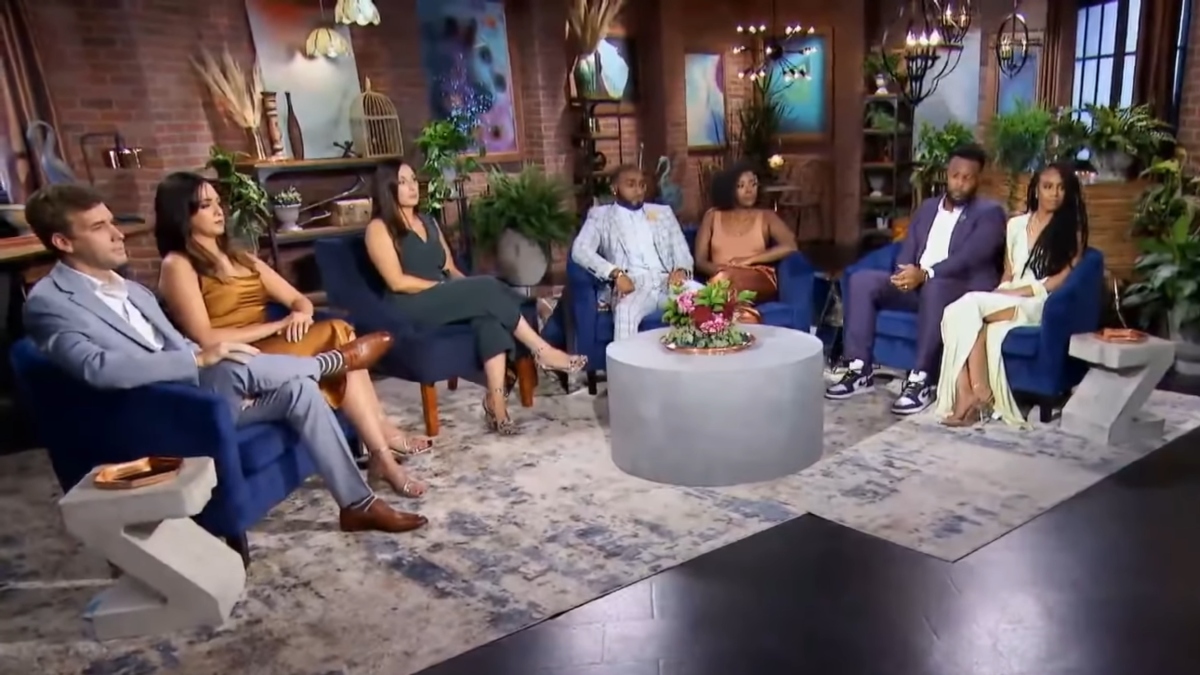