Teddi Mellencamp has already expressed how she felt after hearing the news of her firing from The Real Housewives of Beverly Hills.

However, now the Bravo alum is dishing on her kids’ reaction to the news.

Mellencamp has been a cast member on the show for three seasons and was warmly welcomed by viewers during her first year in 2017.

But, by the next season, she faced off with Lisa Vanderpump during the Puppygate scandal and fans didn’t take too well to the conflict.

Viewers started to label Teddy as “boring” and they called for the network to fire her from the show.

The hatred for Teddy intensified further when she faced off with newbie Denise Richards– in the Brandi Glanville affair rumors.

By the time the Season 10 reunion rolled around fans had created a petition online to have the three-season alum fired from the show. And a few weeks later she officially confirmed the news that she would not return to RHOBH.

The mom-of-three recently dished on her kids’ reaction when they found out she would no longer be filming for the Real Housewives of Beverly Hills.

Teddi tells Nick Viall on The Viall Files podcast that her six-year-old son, Cruz, did not take the news very well. “My son took it the worst,” she admits.

However, her daughter Slate was quite happy about the news.

“My daughter was thrilled,” says the accountability coach. “Because she was like, ‘That took up so much time, Mom, and it made you really stressed.’ And I was like, ‘Yeah, it did.’”

As for how the 39-year-old feels about not being apart of RHOBH after three years on the show? Well, she was heartbroken.

During an episode of her podcast, Teddi Tea pod, the RHOBH alum shared that she was actually blindsided by the news.

And it made the All In by Teddi founder question herself.

“How did this happen?” says Teddi. “How did I have no idea? Of course, my heart broke because I was like, how was I blindsided by this?”

Rumors had been swirling for some time that Teddi was being fired from the show, but prior to her announcement, the blonde beauty had denied the claims.

Teddi later got candid about her departure from the show, admitting to feeling defeated after Bravo dropped the shocking news that her contract would not be renewed.

Nonetheless, the reality TV personality is in good spirits now and is looking forward to the future.

“In the big scheme of things, I came out unscathed. My kids are healthy and happy, and my marriage is good, and my friendships are good,” says Teddi. 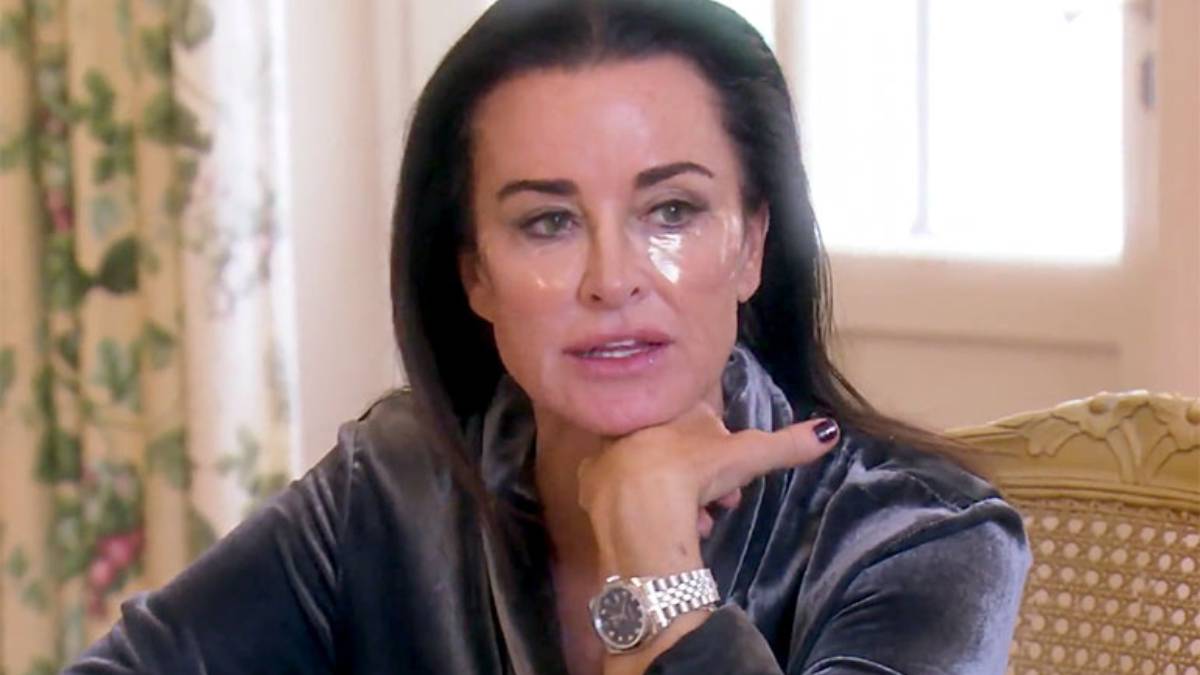