Mary Cosby started with a bang on The Real Housewives of Salt Lake City, shocking fans with details about her marriage.

When the Housewife revealed that she had married her step-grandfather, viewers simply could not get enough of this strange relationship.

However, once the novelty of Mary’s marriage died down, we saw less and less of the RHOSLC star.

Fans witnessed a few blowouts between Mary and Jen Shah, but lately, we’ve only seen Mary in scenes at home and never with the group.

She was the only one not present at the birthday party Jen threw for her husband, but that was expected since the two women are feuding.

However, Mary was also noticeably absent from the cast trip to Vegas which is still playing out on the show.

The first lady has not addressed why she stopped filming with the group, but Heather Gay is giving some clarity on the situation.

The Real Housewives of Salt Lake City star recently opened up about the show during an interview with Access Online’s Housewives Nightcap.

When asked if there’s a reason why Mary hasn’t shot many scenes with the group, Heather responded, “Yeah, there are a couple of reasons. The biggest reason was that it was really high conflict with her and Jen.”

She continued, “And you know Mary was smart to withdraw and be like…I’m not interested in this type of continual conflict. And you know Mary doesn’t mince words and she kinda says exactly what she thinks and feels, and I think she had less tolerance than most people anticipated.”

Have cast members been excluding Mary?

During her chat with the media outlet, The RHOSLC fan-favorite shared more insight into why Mary has not been around.

And it seems Mary has been excluded from some of the events.

“Jen didn’t include her…” confessed Heather. Most likely talking about the explosive birthday party for Jen’s husband Sharrieff Shah.

Cosby was not there, but the mere mention of her name caused drama nonetheless.

However, while Jen may have left Mary out of the shindig, Heather Gay made it known that she does not exclude Mary from her events.

“I invited her to my events and she comes to those,” noted the blond beauty.

She then reiterated the reasons for Mary’s absence.

“It was just…a kind of a combination of conflict and lack of motivation and just, you know, timing and circumstance and all of it,” said Heather. 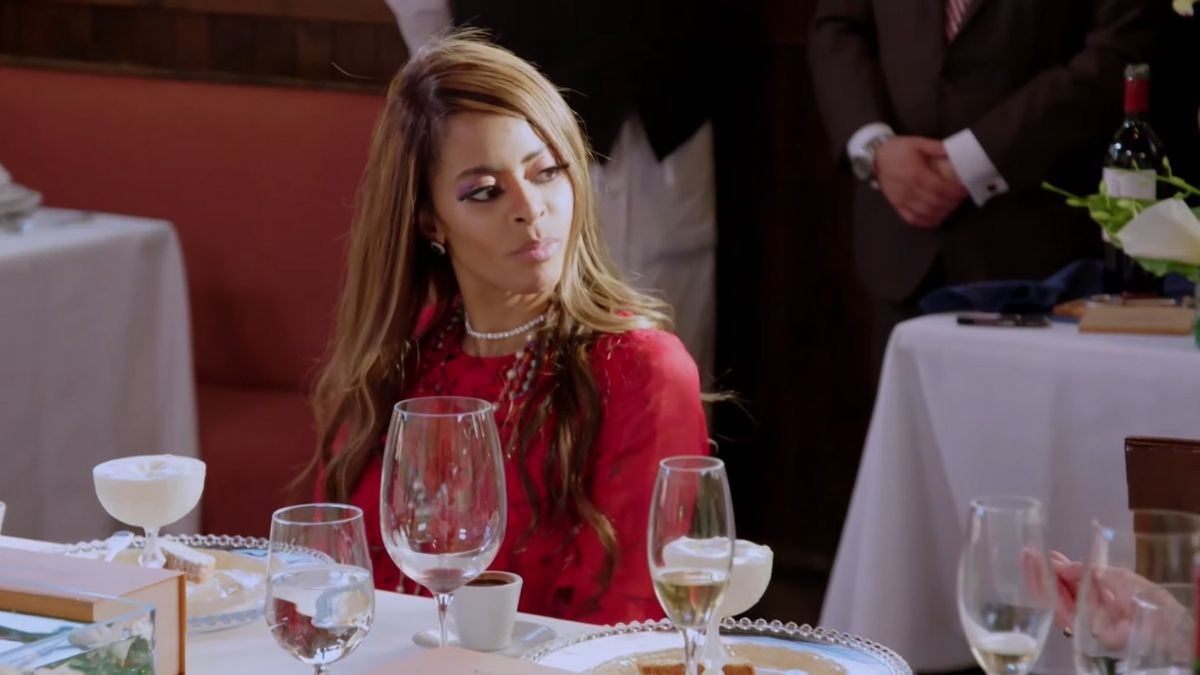 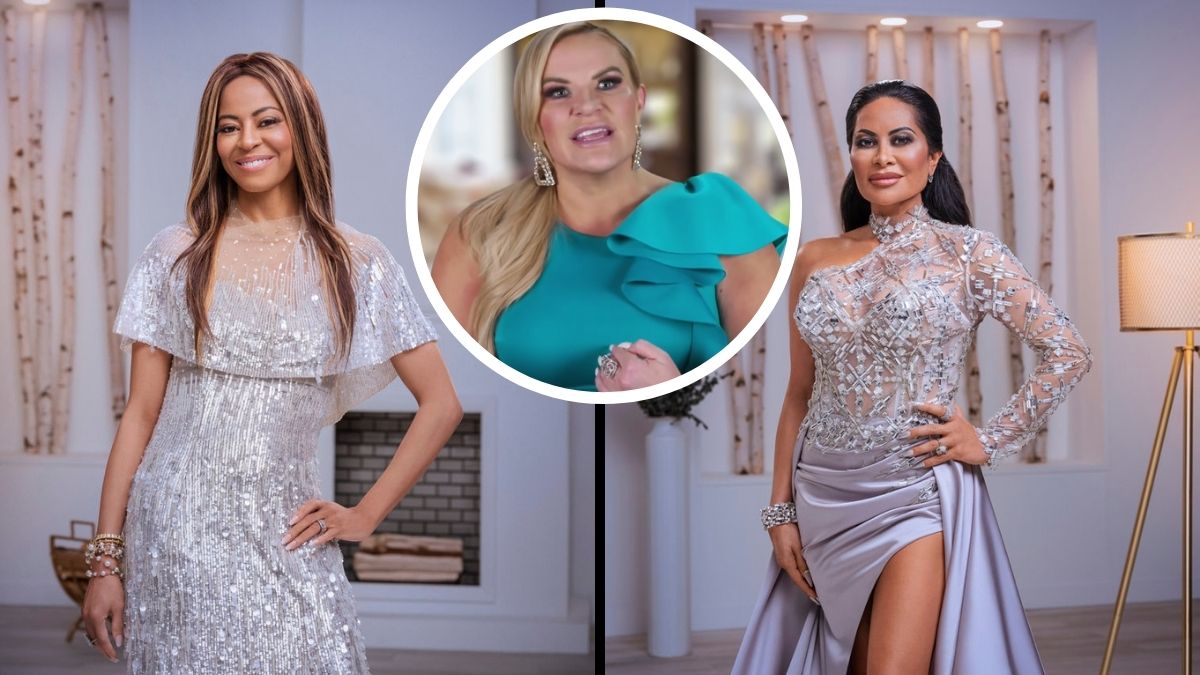 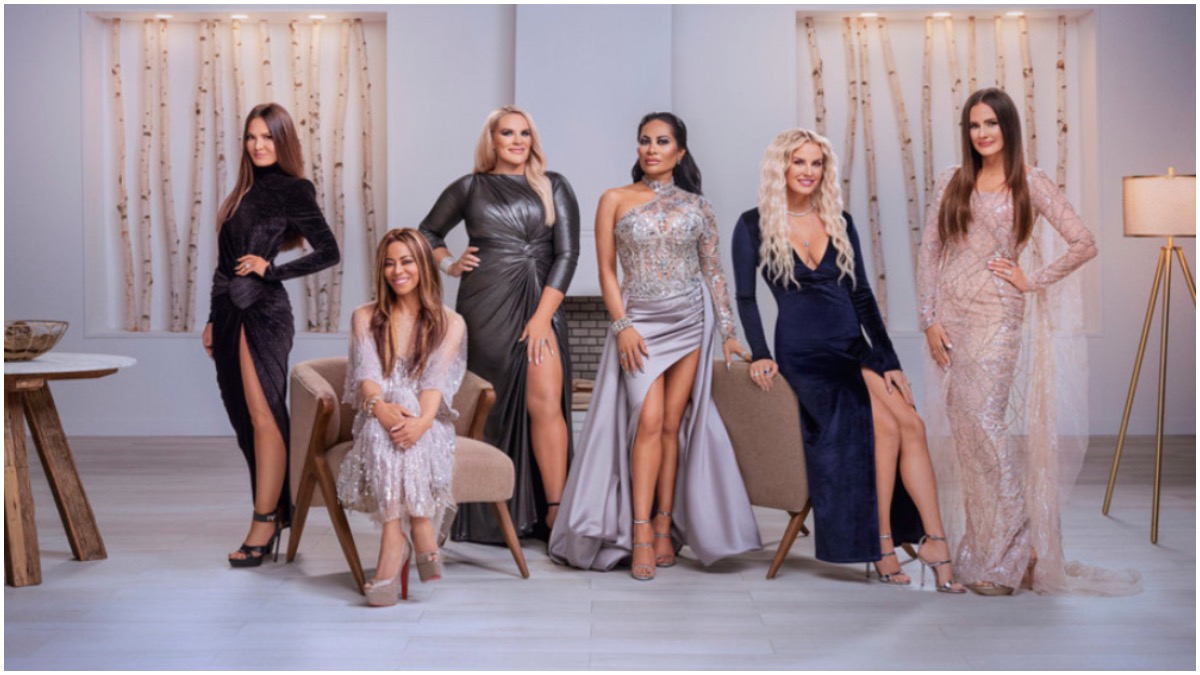 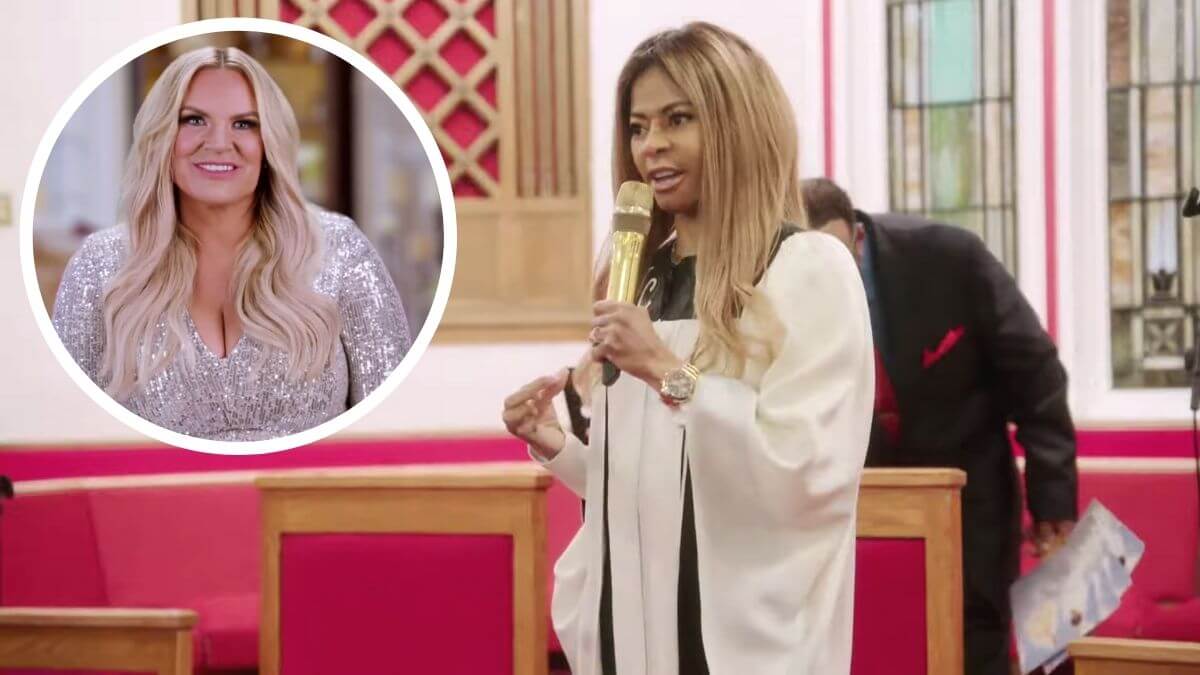