Hannah Ann may not be engaged at the moment, but she appears to be winning in the post-Bachelor interview game.

She’s done several interviews, and they all portray a strong and confident woman.

But in a new interview, she slammed Peter Weber, and she’s clearly still not at peace with everything that happened during the dramatic finale.

The interview wasn’t a slamming session of Peter as The Bachelor, but rather a conversation about Hannah’s type of man.

As it turns out, using Weber as a reference is an easy way to explain what she’s looking for – and not looking for.

While Hannah Ann has previously compared Peter’s manhood to bland, tasteless cauliflower, she has more to say about Peter in a less-than-flattering tone.

She was a guest on Wells Adams and Brandi Cyrus’ podcast Your Favorite Thing, and here, she was asked about what type of guy she usually goes after. As it turns out, Peter isn’t her type of guy.

In fact, she revealed that what she looks for changes with each guy she’s interested in.

And she had other things to say about Peter too, much worse than her cauliflower comment.

When asked if she was referencing Peter here, she revealed, “Yes, the opposite. I want him to be, like, very manly and, like no messing around. Just to the point, decisive. And, I want him to be hot, like, super hot and hunky.”

Hannah Ann hasn’t said much about her time after The Bachelor. But Peter did speak out about the aftermath of the proposal.

He revealed that he and Hannah Ann watched the first couple of episodes together. That’s when the past came back.

Peter told Hannah that Hannah B had reached out to him, and he wanted to talk to her about their relationship. While she wasn’t happy about Peter talking to an ex-girlfriend, she let it slide.

Since she became single again, and she’s been trying to date from self-isolation. She recently revealed that she has a quarantine fling. While she didn’t reveal who it was, it is someone who she finds intriguing.

Peter Weber says he nearly agreed to go on Bachelor in Paradise, here’s why he didn’t 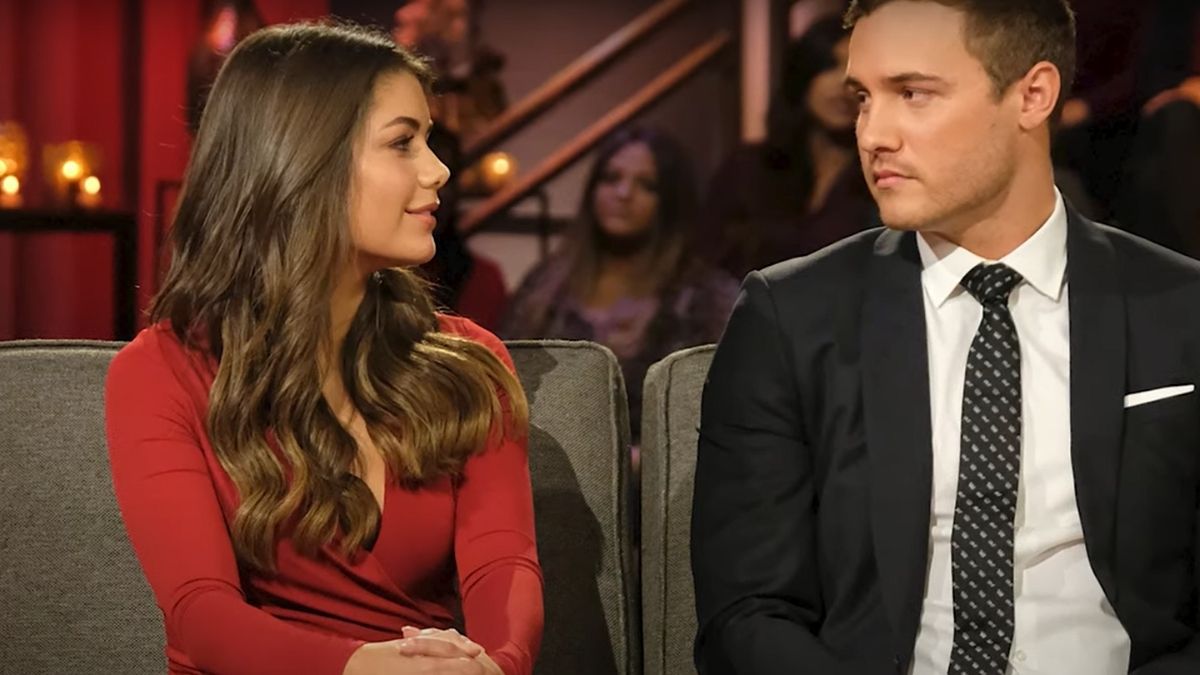 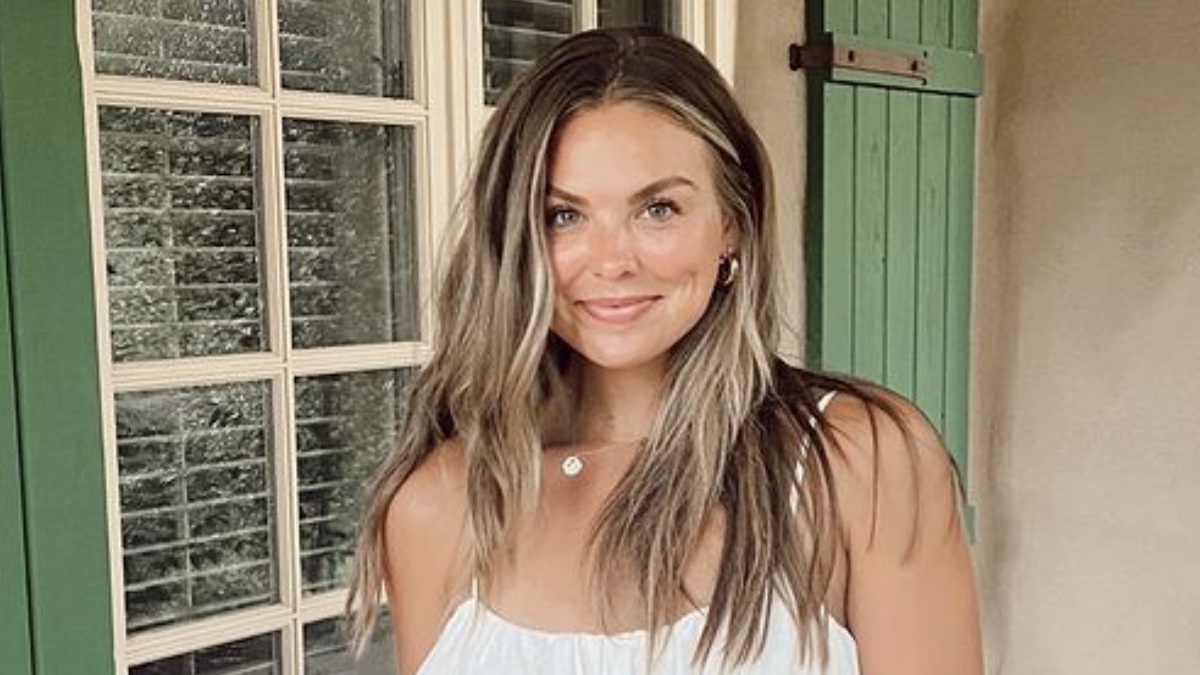