On tonight’s shiny golden premiere of Gold Rush: Parker’s Trails on Discovery, you might cash in the savings and head to Australia when you see the size of the gold nuggets Parker picks up all over the down-under continent.

In fact, many of them aren’t nuggets but SLABS of gold.

He’s in the sweetest spot where the weather does not freeze him out, and good gold all around is making him rethink where he may come annually to mine.

In our exclusive clip, he says: “I will mine in hell if the ground is good.”

Why does he say that?

The fierce dry winds and dangerous fire of the Australian outback are shown in our exclusive preview as they try to mine the region. The payoff is too astounding not to battle the elements.

As we watch the exclusive video clip, we see that this season, Schnabel is seen with his team on the hunt for gold-rich ground, searching an entire continent to realize his dream of a global operation with a year-round mining season.

Parker and a brand new team must face Australia’s brutal outback, discover new ways of finding gold, and win over aggressively hostile local miners to prosper in a new frontier.

Parker Schnabel is now heading to the land down under. The Discovery series takes Schnabel to points exotic and beyond in search of what Parker described as “massive gold.”

The spin-off of Gold Rush, starring young miner Parker Schnabel, is back for season three, and it promises bigger gold and more gold output than any Trail season yet.

Parker Schnabel isn’t afraid of a challenge. Parker’s Trails has taken us to the historic Chilkoot Trail of the Klondike Gold Rush and beyond.

Over the past three years, Parker’s mining adventures have taken him to Papua, New Guinea, and into Guyana, where his former foreman Rick Ness was part of the group.

Who is looking for gold with Parker?

Who is sharing this latest Parker’s Trail adventure?

For Gold Rush fans, the only familiar face is Fred Lewis, the Special Forces medic and communications expert whom we met in Papua, New Guinea.

Fred replaced Rick Ness, Parker’s former right-hand man who has had a tough season this year on the mother-ship show, Gold Rush.

This pretty Kalgoorlie, Western Australia native came up in a similar way to Parker and even Monica Beets on Gold Rush. She grew up in the gold rush territory, and mining is her blood as it is the family’s business.

The fourth member of the team is Danny Etheridge. He’s got the goods in the camera department and is also Parker’s close friend.

This is the first Parker’s Trails season without Karla Ann being part of the group.

It doesn’t get much better than pancake-sized chunks of gold pulled right out of the ground, even nuggets just laying about in a gravel pit ready to be plucked.

After watching this amazing exclusive preview, you may want to get your passport and gear ready to head down under and join Parker’s crew: 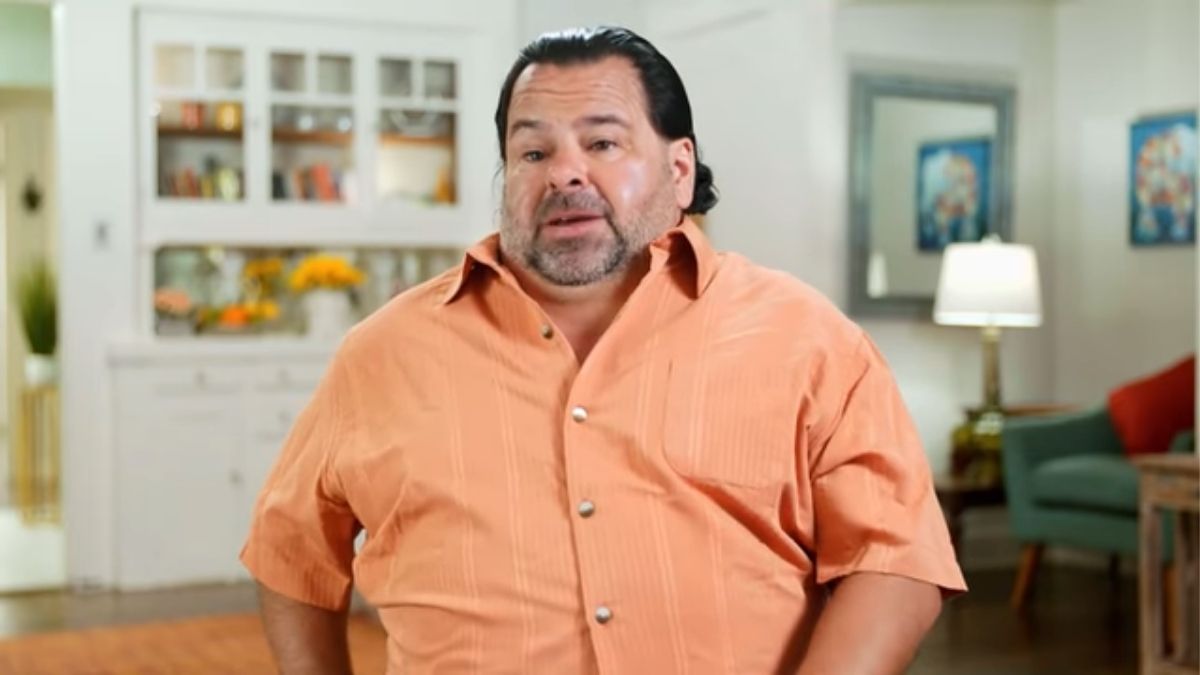