Gina Kirschenheiter is very serious about her boyfriend, Travis Mullen, and The Real Housewives of Orange County star has revealed when she plans to get married.

The happy couple celebrated their one year anniversary of dating this summer. Gina and Travis knew their love was the real deal early on in their relationship. They even moved in with each other after only six months of dating.

It was a significant step for Travis and Gina because it meant blending their two families. Gina has three children with ex-husband Matt Kirschenheiter. They are parents to Nicholas, Sienna, and Luca.

Travis also has three children, two girls, and a boy. All six children are close in age ranging from age 3 to age 8. Gina often refers to their blended family as the modern-day Brady Bunch.

When does Gina plan to marry Travis?

The RHOC star is relishing every moment of her happy life with Travis. However, that doesn’t mean wedding bells will be ringing soon. Gina is confident Travis is the man for her but marriage is not a hot topic for them.

“We don’t talk about that. Honestly, I’m just really happy,” Gina expressed in an interview with The Daily Dish.

They may not be talking about it, but that doesn’t mean Gina is ruling out the idea of marrying Travis. She would be thrilled to call him her husband.

However, if marriage is not in their future, Gina is ok with that too.

“To me, I think I just look at marriage in general differently. And I think it’s much more important to have a happy, highly functioning, solid relationship, rather than, you know. A certificate or whatever,” she shared.

Grateful for life with her man

Gina recently expressed her gratitude for her life with Travis on social media. As she reflected on the past year with Travis, Gina remarked 2020 has been one of the best years for her, despite all the craziness.

It’s been an amazing year with an amazing man! 2020 may go down as one of the worst years for many but not for me. ❤️ @travis.mullen.85 I love you babe and I love our life together. ❤️ #oneyear #stillheadoverheels

The Real Housewives of Orange County star is not shy when it comes to gushing over her family. It is not just Travis that Gina is grateful for but his children too. She loves them and the blended unit they have created.

“They’re just so happy together, all six of the kids, that it makes us feel so confident in this decision, and reminds us that we’re doing the right thing,” Gina revealed to Bravo’s Style and Living shortly after the couple bought a house together.

There is no question Gina Kirschenheiter and Travis Mullen are focused on building a life together. However, it doesn’t mean marriage is in the cards for the RHOC beauty. 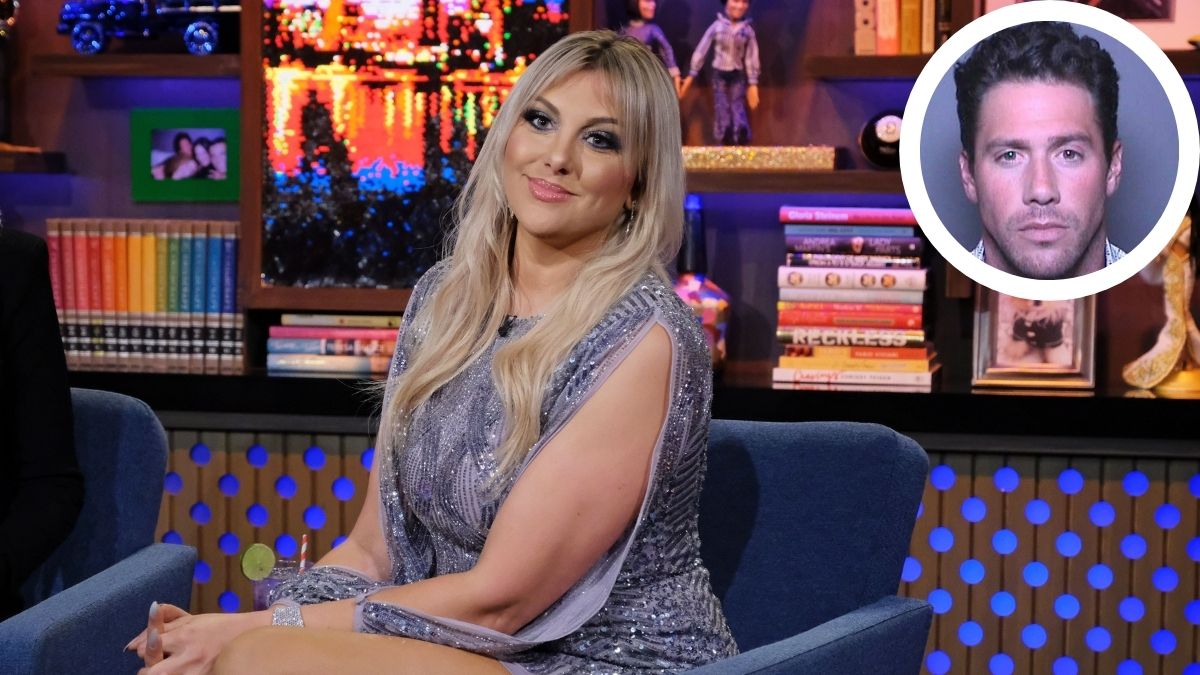 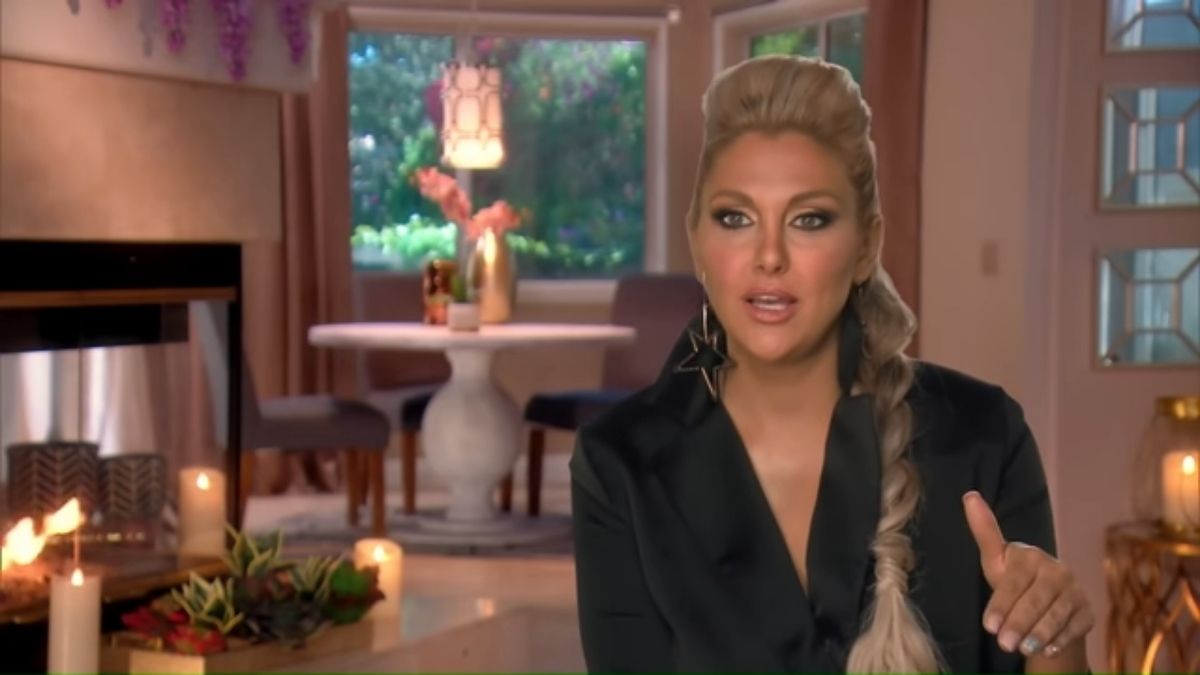 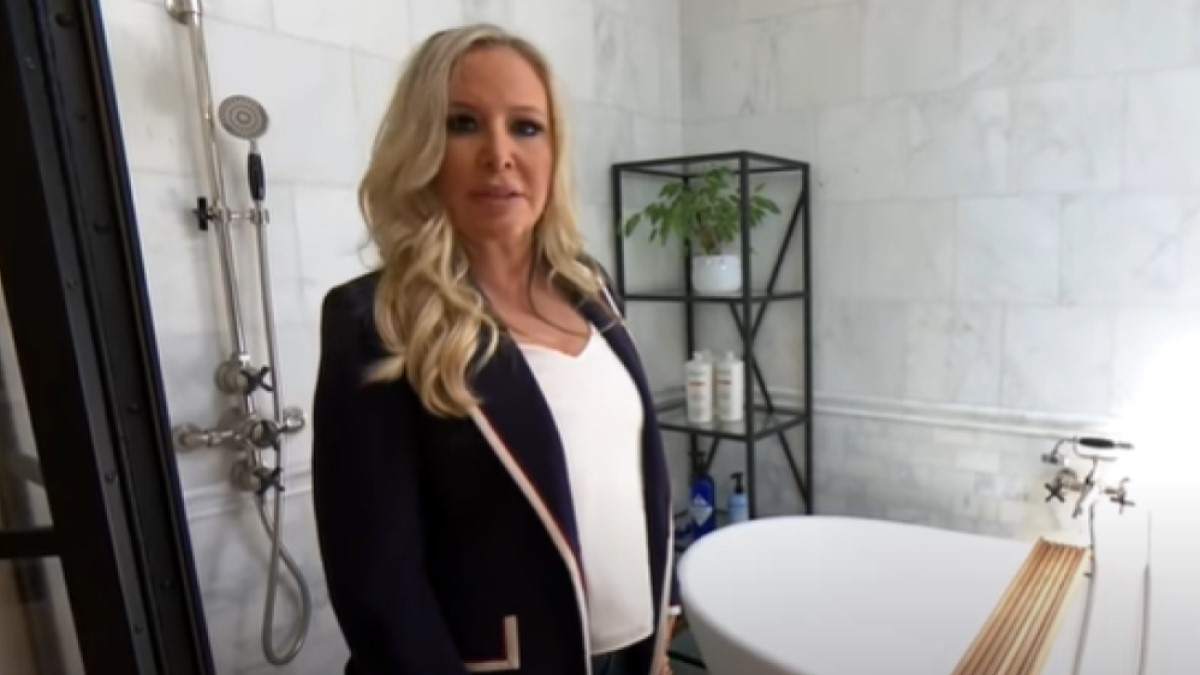 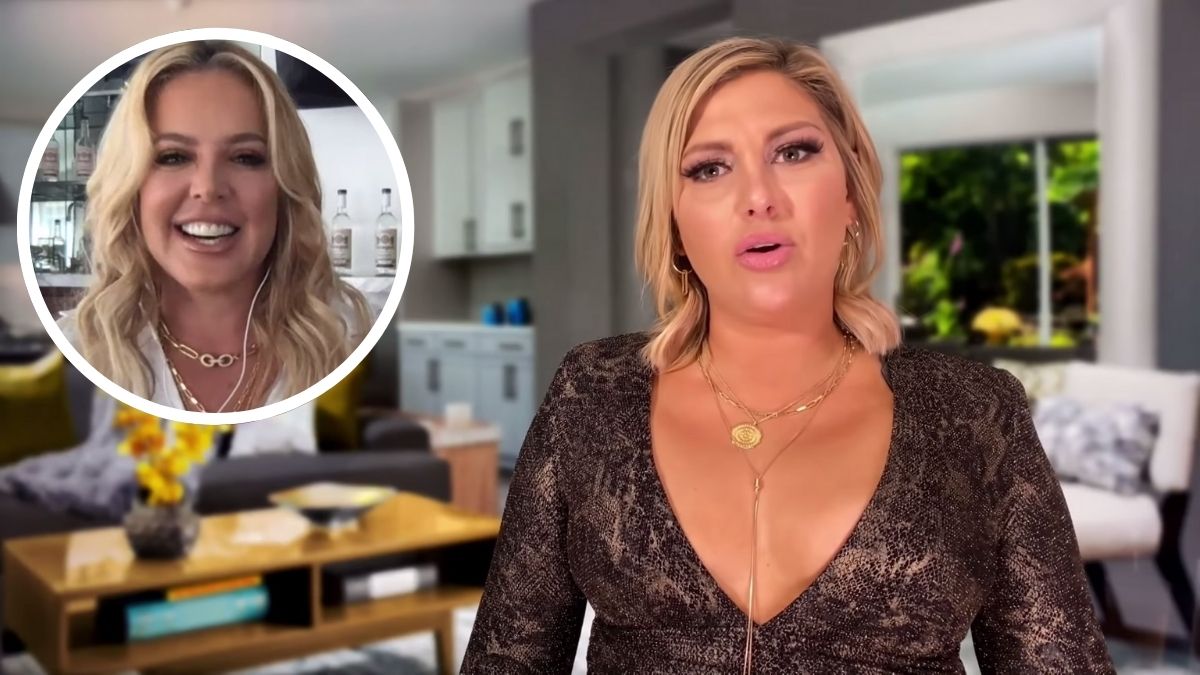