Several veteran competitors of The Challenge returned to compete on the new Double Agents season, including Darrell Taylor and Theresa Jones.

Both cast members had been on a bit of a hiatus from the show, but their return had fans hoping other former stars will return to compete.

One of those former Challenge stars says they’re ready for a call to come back. He also recently got some support from current cast member Lolo Jones in his effort to get back on the show and even said he would be ready to take on one of the new beasts of the show.

In a series of recent tweets, CJ Koegel has been making it known that he’d love to return to The Challenge and give it another run.

On Christmas Day, U.S. Olympian and Double Agents rookie Lolo Jones tweeted out that he should’ve been on this current season.

“@CJKoegel you should’ve been on the challenge they brought back alot of OG’s I know you have a fam now but hopefully you go back,” Jones tweeted.

CJ retweeted Lolo’s comment with one of his own, suggesting he had been training and is ready for it.

“I’ve been training a little more these days just in case I get the call. College is expensive…unless he gets a scolly like we did #thankGodforsports #lol,” CJ tweeted, referring to the fact he was an aspiring NFL kicker back in the day and a college scholarship helps.

A fan then tweeted to CJ about coming back in the show, saying he wanted to see him get on there and level Fessy Shafaat in an event.

CJ replied to the tweet, saying, “I never back down from a battle. I would love to hall brawl with him. I hear he’s a beast!”

CJ appeared on two seasons of The Challenge

The Real World Cancun was where CJ Koegel first got his start on MTV’s reality programming, along with a few other castmates who would become competitors on The Challenge. They included Emilee Fitzpatrick, Jonna Mannion, Jasmine Reynaud, and Derek Chavez.

In terms of CJ’s resume on The Challenge, he debuted on Fresh Meat II alongside partner Sydney Walker. They’d get six episodes deep before hitting a tough elimination. During Exile, they faced the team of Landon and Carley, who eliminated them from the game and ultimately ended up winning that season.

CJ returned for Battle of the Seasons in 2012, where he was joined by his Real World Cancun castmates, Derek, Jonna, and Jasmine. CJ was partnered with Jasmine for the season, and they’d go on to make it eight episodes before elimination.

They would lose in a Hall Brawl event against Real World San Diego stars Sam McGinn and Zach Nichols.

MTV’s The Challenge YouTube channel shared the footage of their epic elimination battle. In the clip, Zach mentions CJ also does mixed martial arts. While CJ wins the first heat with a good strategy, a coin flip makes it guys again, so they have to brawl some more.

However, CJ is one tough competitor and has faced some tough competition in his day. He appears to be ready to make a return similar to Darrell Taylor. At 36 years old, he’s the same age as veteran star Wes and younger than Darrell, Chris “CT” Tamburello, and Challenge G.O.A.T., Johnny Bananas.

Now that the prize money has increased significantly over the years, it’s no surprise that many of the previous stars want another shot, and maybe MTV will allow fans to vote for their favorites to see who returns. CJ could be among those getting a lot of votes to compete again. 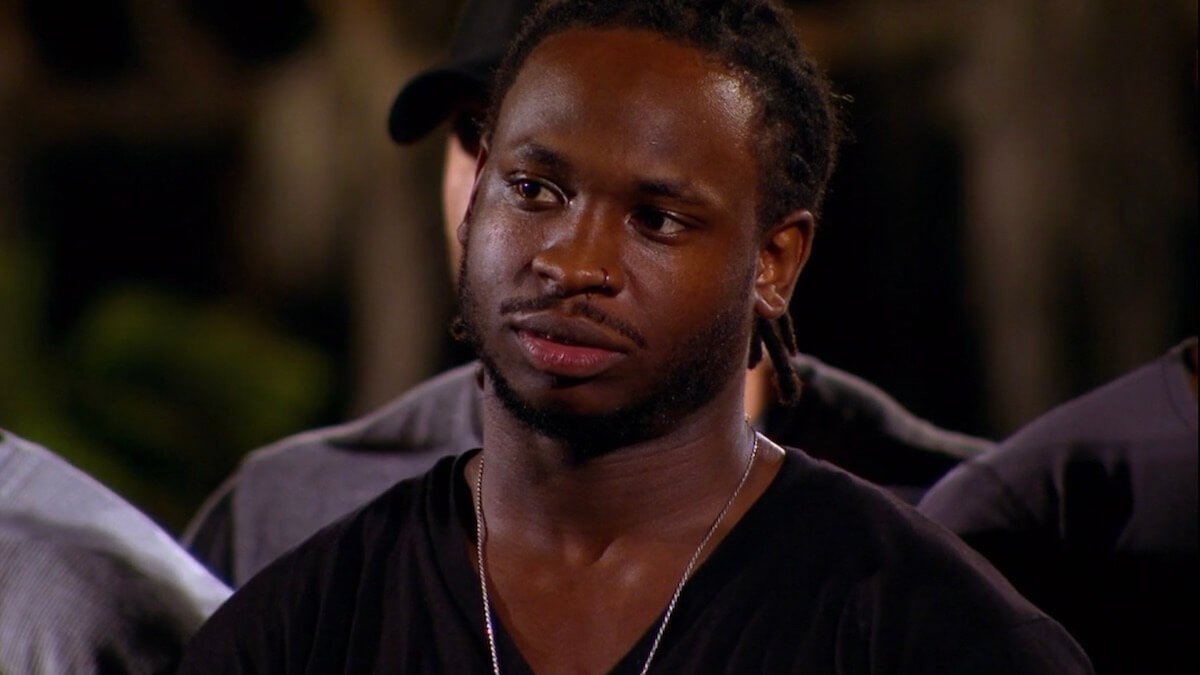 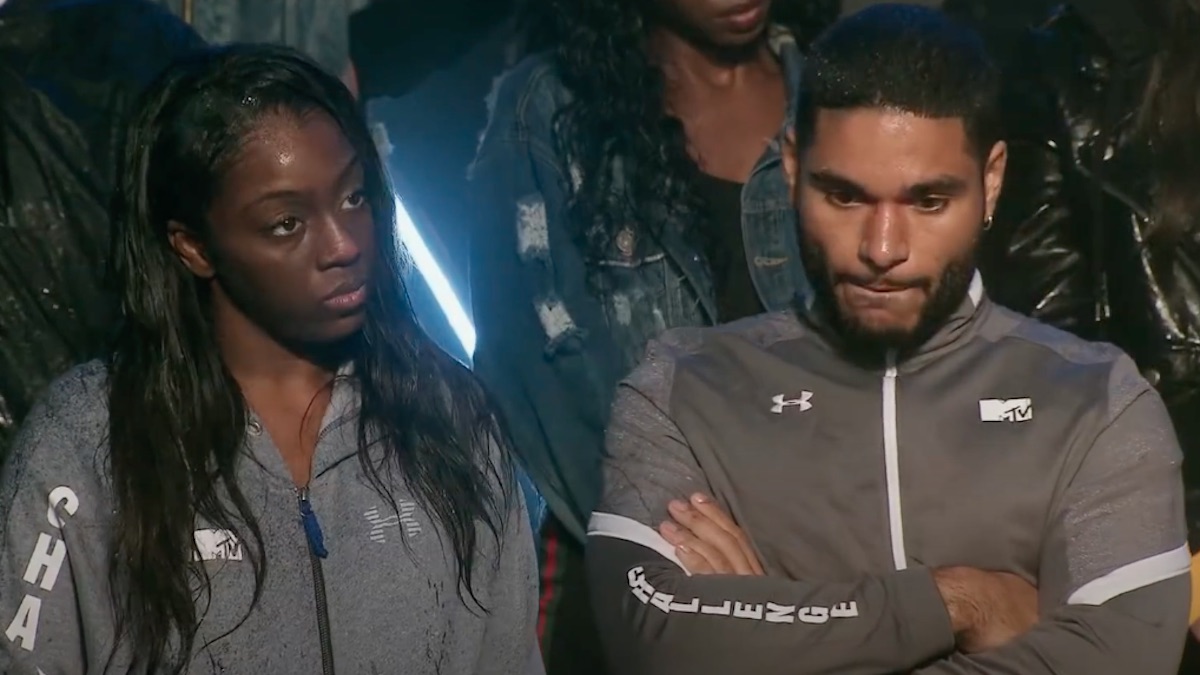