The premiere episode of The Challenge: Double Agents brought quite the start to the season, with veterans plotting and scheming within the household after the pleasantries had commenced.

Towards the end of the episode, it became time for the winning players of the day, aka the Double Agents, to decide who to send into elimination.

That brought an interesting power move from the winning players to try to oust a former champion in just the first episode.

It also led to a now-deleted tweet and screenshotted private messages involving one Challenge vet calling out another for the “heinous things” they said on the show.

Viewers learned early that the new season of The Challenge would feature lots of backstabbing, manipulation, secrets, lies, and deceit among cast members. The voting system involves all of the losing players in the house going to cast individual votes in secret. The pair of players that gets the most votes has to go into elimination.

For the premiere episode, Aneesa and Fessy were the winning players for the first challenge. They also happened to be partners since Aneesa got to make the first pick for any male teammate after becoming the overall winner in that first challenge.

The rest of the players in the house all voted. The majority of votes ended up going to CT Tamburello and his partner Ashley Mitchell, which sent them into elimination.

Due to that big power move from the rest of the players, Aneesa said she was going big with her decision at the elimination. She voted to send in two-time Challenge champion Wes Bergmann and his partner, rookie Natalie Anderson. Fessy backed Aneesa up and voted the same way.

Host TJ Lavin then announced it was a women’s elimination day, meaning Ashley went up against Natalie. The former Survivor winner ousted the two-time Challenge champ. CT and Wes’s fate was left up in the air at the end of the premiere episode.

During that episode, there were some comments made by other competitors regarding Wes being a certain type of person who couldn’t be trusted. In particular, Aneesa Ferreira, who chose to send Wes and his partner into elimination, was shown making comments in her confessional interview on the episode.

“Wes and Natalie are a strong team, but Wes has been known to be a sneaky, lying piece of s***,” Aneesa said in the interview bit shown right after her vote was cast on the episode.

Following the premiere episode, Wes shared on Twitter in a now-deleted tweet that he’d “Received a total of 5 apologies for the weak, insecure, jealous, & scared actions of my friends in last night’s episodes.”

He added that he’d “recorded, screen grabbed, and documented” them all and would be discussing them in-depth on his subscription-based Patreon account. He mentioned it had been difficult for him to watch the first episode and see people he was close to in real life saying things about him like they did.

Wes shared what appears to be screenshots of a private text message between himself and Aneesa where she tried to apologize to him for what was said and shown on the premiere episode.

In those private messages, Aneesa seems to be offering an additional apology to Wes for what she said about him and did to him on the premiere episode.

Wes then said he would need time to heal because Aneesa wasn’t the “only friend who said unnecessary bulls*** about his character in their interview.” He added that the only place cast members seem to say those things is during a private interview on the show and not to his face.

Aneesa said she got that, and then Wes suggested she go on Twitter to make it publicly known why she did what she did.

“Wes has never crossed me or been disloyal. I sent him in because I fell for the mob’s branding of him and wanted to make a big move. Then, out of insecurity for my decision, I said some heinous things in my interview about him to attempt to validate my own internal issues I had with myself,” he suggested that Aneesa should tweet out.

Aneesa replied she probably wouldn’t do that because “the whole ‘internal issues I had with myself’ is quite the reach.”

Wes replied, telling her he was right about what he suggested for her to tell everyone on Twitter.

“Sorry. There’s no other explanation for why an angel would be talking like that about her decade long friend…unless she was projecting her feelings about herself on to him…,” Wes said in his message back to Aneesa.

“Have a good day,” Aneesa replied, seeming to end their private messages. It’s unknown if the two are on the same page as far as their friendship, but Aneesa shared the following screenshot to her Instagram Story on Thursday evening.

It’s worth noting that Aneesa co-hosts a podcast with castmate Tori Deal which arrives the day after each episode, so there may be more discussion about this topic on the way.

However, based on just the first episode of the new season, it seems like there will be a lot more drama on the way involving the various Double Agents cast members. 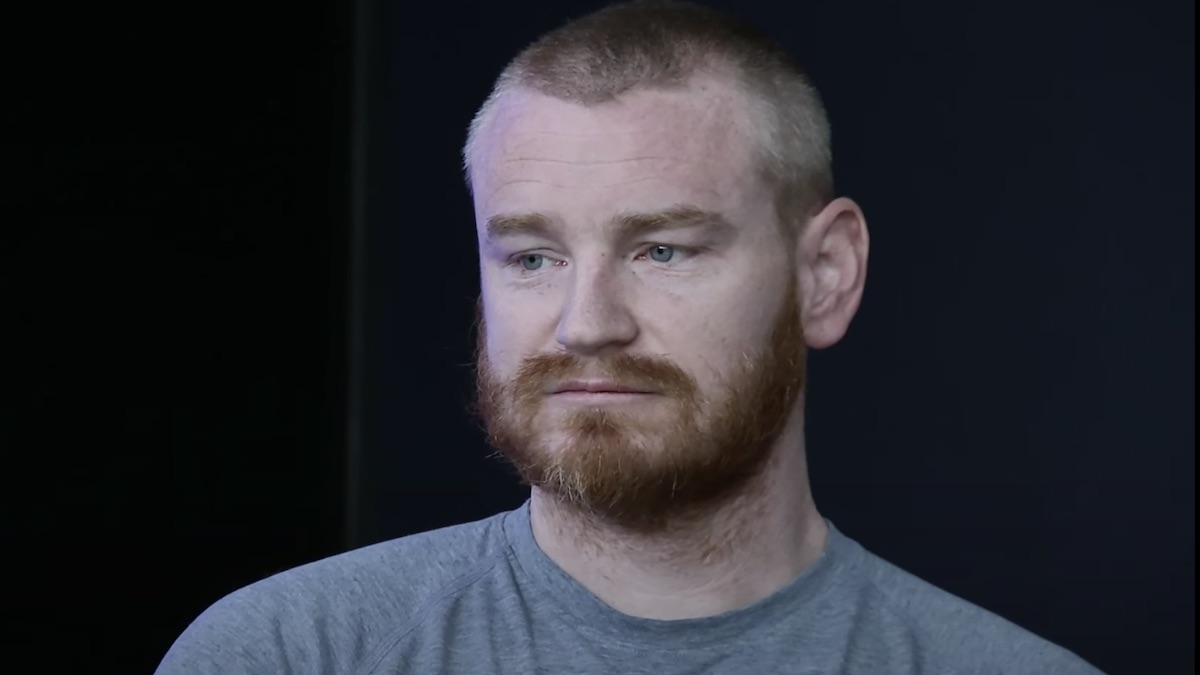 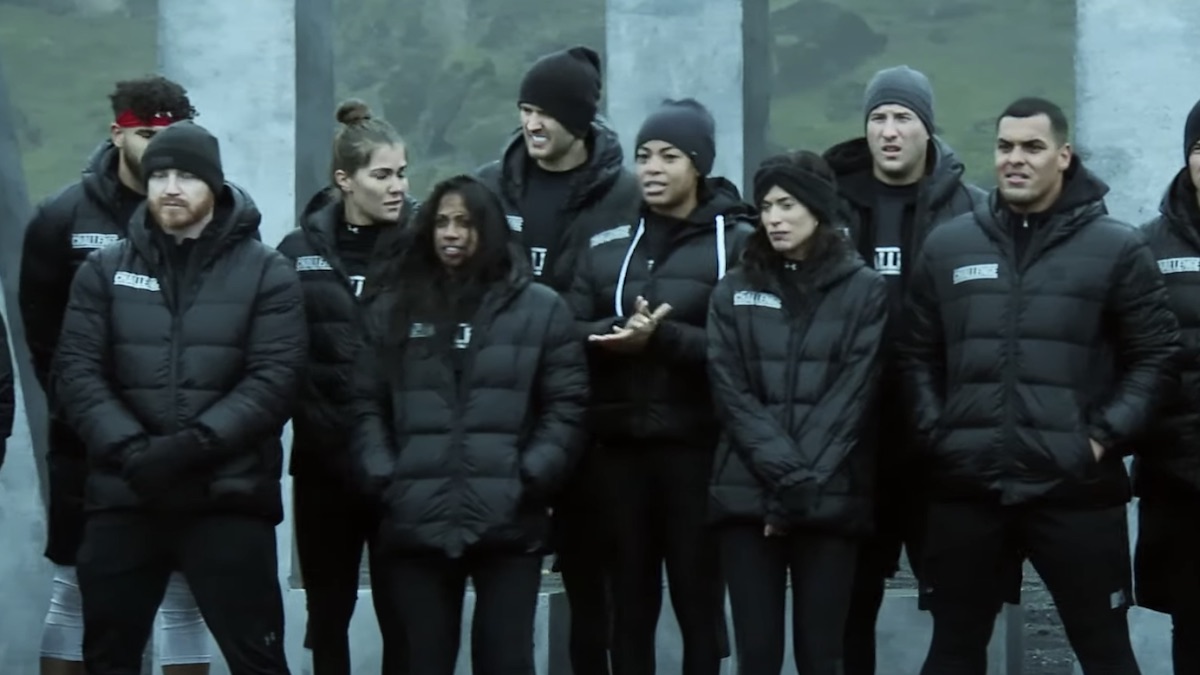