Fessy Shafaat is currently featured on MTV’s The Challenge: Double Agents season, and it’s no secret that many fans have either a strong love or hate for the Big Brother stars.

He’s one of four competitors on the current season, joining friends Josh Martinez, Kaycee Clark, and Amber Borzotra. The foursome has also formed a strong alliance in the game drawing the ire of many fans. Some fans may also find some of the current stars boring in terms of entertainment value.

A recent tweet came to Fessy’s attention comparing him and his current BB castmates to other competitors on The Challenge who came from Big Brother.

Fessy reacts to tweet about BB stars on The Challenge

On Tuesday, Fessy took to Twitter to post new comments, photos, and videos. While some of those showed him in workout mode, another was a retweet of a fan’s photo comparison of Big Brother stars.

On the left side, it shows off former BB stars Jozea Flores, Da’Vonne Rogers, Natalie Negrotti, and Paulie Calafiore, who all appeared on The Challenge: Final Reckoning. On the right side is a large greater-than sign along with current BB stars from The Challenge, Fessy, Josh, and Kaycee.

“Let’s not lie !” the fan said in the original tweet, which brought Fessy to retweet it with a comment of his own.

“Y’all so quick to divide people but we all eating over here,” Fessy commented with a heart emoji. The Big Brother star is currently appearing on his second season of The Challenge, but has been a polarizing competitor with viewers.

The tweet and retweet arrive just a day ahead of Double Agents Episode 13, where it appears Fessy will get more camera time. Part of one sneak peeks clip for the episode featured the former Big Brother star exploring an on-show relationship with castmate Gabby Allen.

During the season, Fessy has been in some interesting situations, including an outburst involving Devin Walker and Kyle Christie. He also didn’t gain fans when he decided to go into Hall Brawl and blindside Nelson Thomas early in the season. That particular incident led to Nelson choosing not to speak to Fessy since his elimination from Double Agents.

Based on the mid-season trailer, Fessy could have an argument with CT on the way. Even so, he has shown himself to be a tough competitor in terms of eliminations, daily missions and the Total Madness final.

While the tweet above may be comparing the personalities and entertainment value of the Big Brother stars, it’s unknown how the current stars will fare on the Double Agents season. Paulie and Natalie reached the final in their rookie season, Final Reckoning. Fessy and Kaycee did the same on Total Madness, though.

From the first Double Agents episode, the BB stars formed some strong teams. Aneesa wisely chose to team up with Fessy. Leroy Garrett partnered with Kaycee, while Darrell Taylor and Amber B. teamed up. Meanwhile, Josh Martinez became partners with Nany Gonzalez for a good portion of the season. Those connections helped them extend their alliance even more within the game.

As of Double Agents Episode 12, their alliance lost a key member, as Josh Martinez fell in elimination to Chris “CT” Tamburello. Even so, Fessy, Kaycee, and Amber all have earned their Gold Skulls and seem on pace to reach the final.

A Big Brother star has never won The Challenge, but based on their ability to play the social game and build strong alliances, it doesn’t seem far-fetched to believe it will happen one day.

That said, fans can be tough on stars from other reality shows, including Big Brother and various dating shows. Due to that, it may take some major events or moments for the current BB stars to get more love from certain Challenge fans. 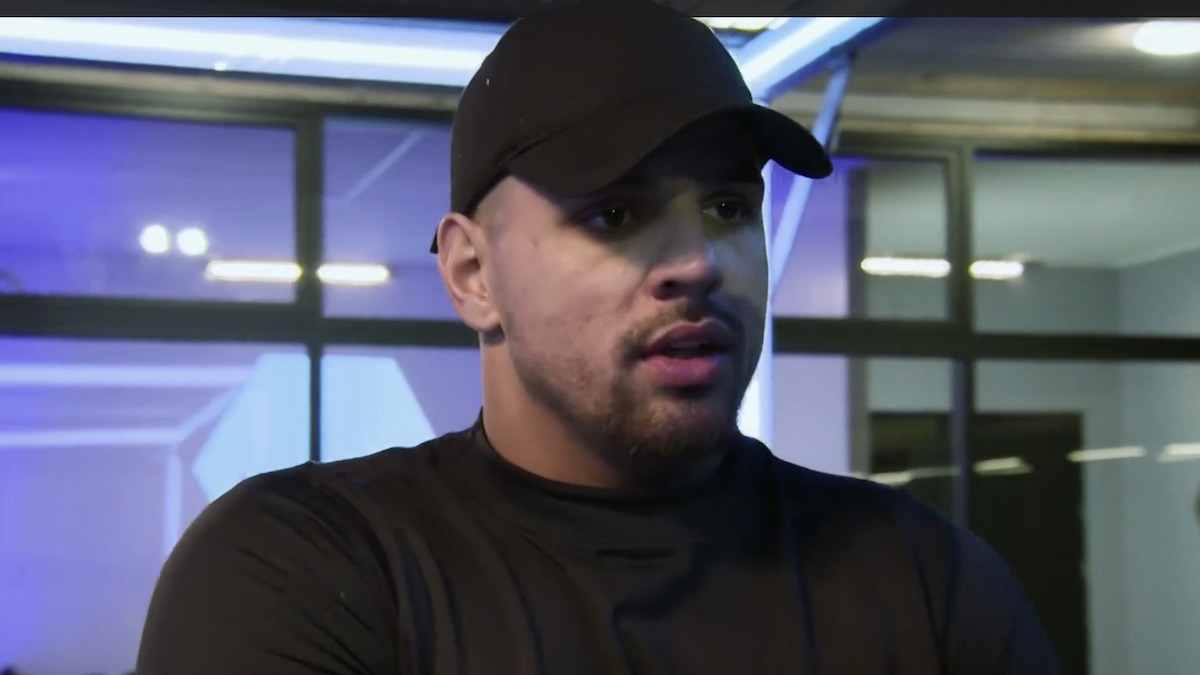 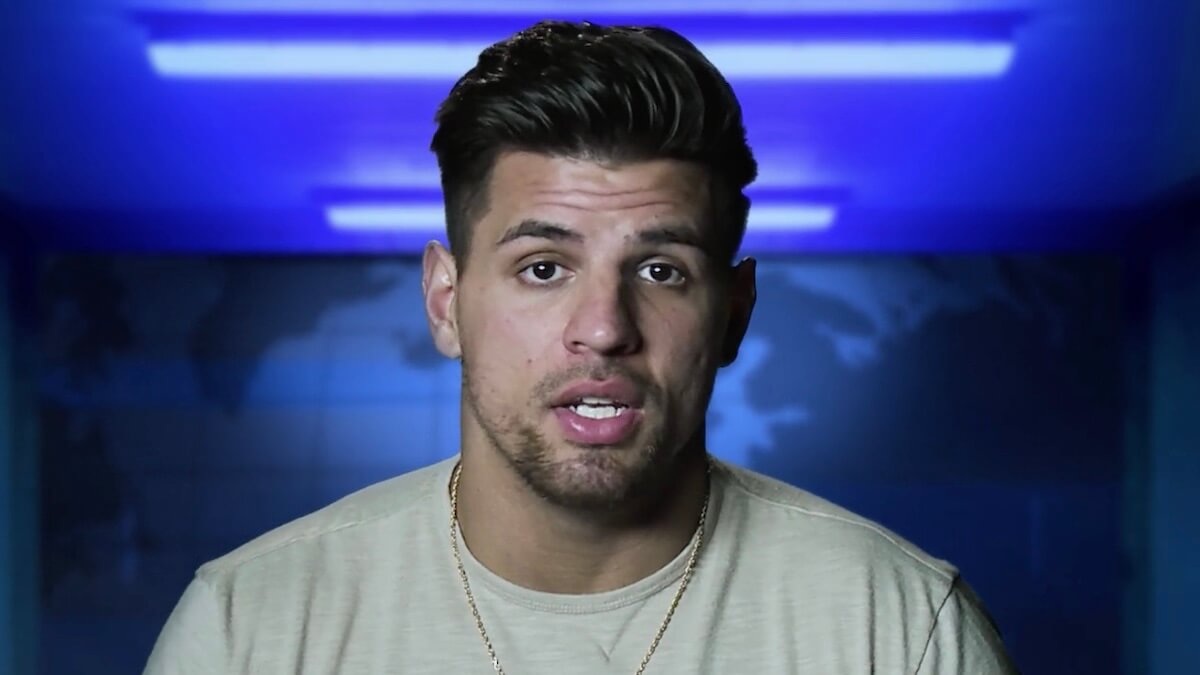 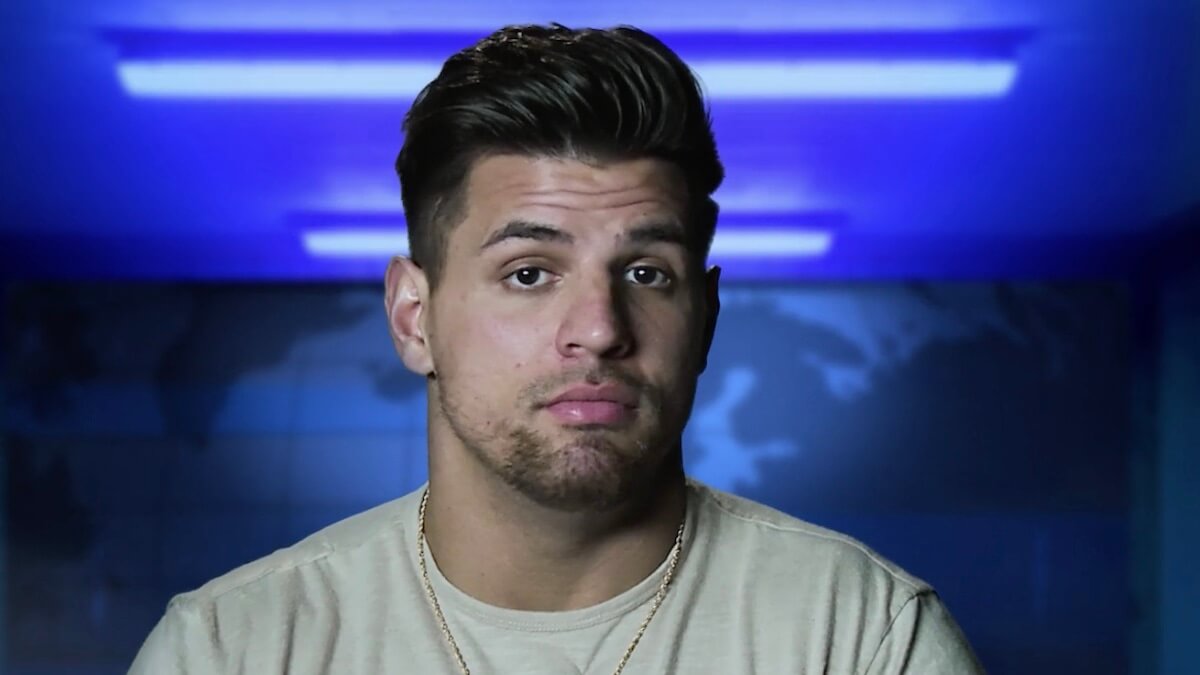