Another season of the Real Housewives of Orange County has come to an end. After a wild ride through Season 15 that included the RHOC ladies self-filming a good portion of the season due to the ongoing coronavirus pandemic, the cast sat down to hash it all out during the reunion episodes.

Part one brought drama to the table, and much of that had to do with cast member Kelly Dodd going toe-to-toe with host Andy Cohen over her controversial social media reputation.

The confrontation had fans taking to Twitter with their opinions.

During the first part of the RHOC reunion, Kelly was confronted about some of her insensitive comments.

In the early stages of the coronavirus pandemic, Kelly tweeted a comment that infuriated fans. Her infamous comment of “God thinning the herd” by allowing people to die from COVID-19 had many people calling for her firing.

During the reunion, Andy asked Kelly about her stance on the pandemic and if she’s changed her opinion on masks.

Kelly stood by her initial statement and told Andy, “I hate wearing a mask, I think everyone’s on that with me. I will wear them because I have to.”

However, Kelly then went on to make an unusual comparison stating, “Do your pants protect you from a fart? Are the masks helping? I don’t know.”

Although Kelly’s comments have been unnerving to some, she did step up and admit that she feels some remorse.

“I feel bad for anyone who lost loved ones. I think it’s horrible. Did I take it seriously? Yeah. But I also was frustrated.”

Andy continued to push Kelly by saying, “Your behavior has really outraged people.”

“My fan base is building, I haven’t lost any followers,” Kelly shot back.

But Andy wasn’t standing for it, “I mean, the amount of messages that I get that you’re uneducated, you’re putting out misinformation, you’re behaving like a moron.”

Kelly then said she gets the same type of messages about the Bravo host and that her followers call him “anti-American.”

RHOC fans have had enough of Kelly

Fans quickly flooded social media with their opinions on the first part of the reunion. And while some fans backed Kelly’s stance and praised her for the confrontation, others were left saying they’ve had enough and want to see Kelly go.

“Watching the RHOC reunion. @Andy why is Kelly Dodd still on the show. She is a danger and a horrible example. Cancel her!!” wrote one RHOC fan.

Another commented that Kelly’s behavior is toxic.

“Catching up on RHOC Reunion,” wrote another fan. “I don’t know, girls… I think Kelly’s gotta go. She’s just… so terrible and so toxic. And I say this as a former fan of hers [sad face emoji].”

Other fans pointed out that RHOC has lost a number of viewers since switching up the cast, and are calling for Bravo to bring back some fan-favorites.

“And thousands have stopped watching RHOC because Kelly is still allowed to be on spreading her brand of anger and being the nasty person that she is. They want @tamrajudgeOC and @vgunvalson back and Kelly GONE!”

If part 2 is anything like the first part of the reunion, RHOC fans need to buckle up for next-level drama. 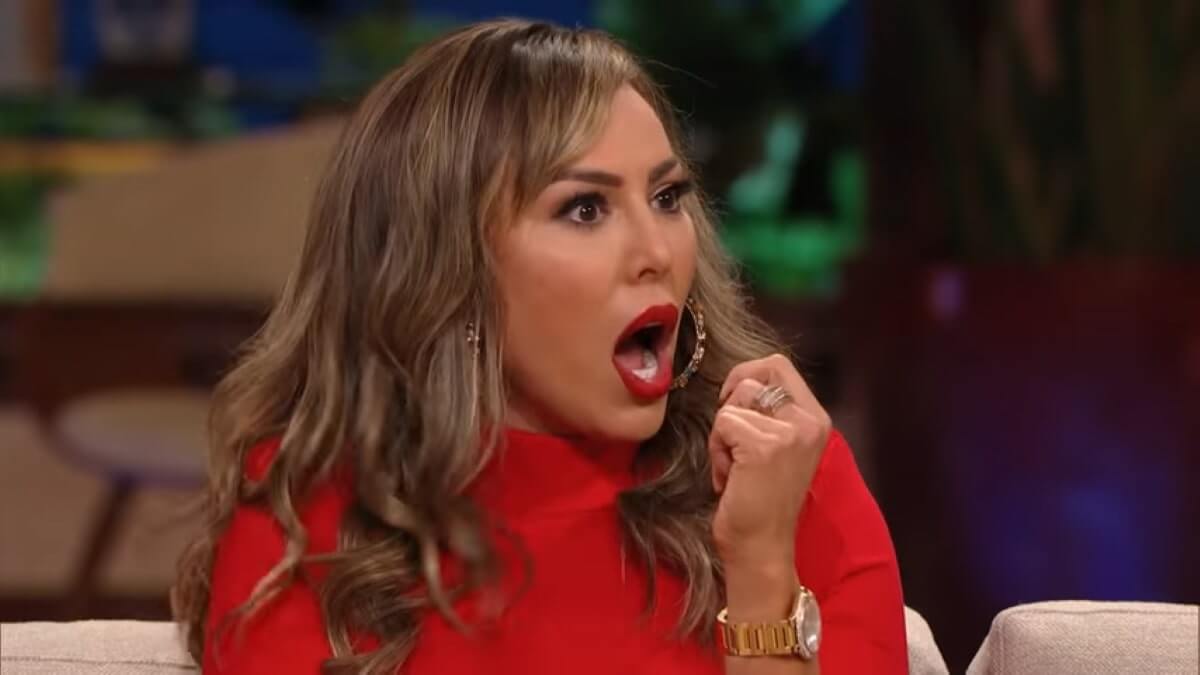 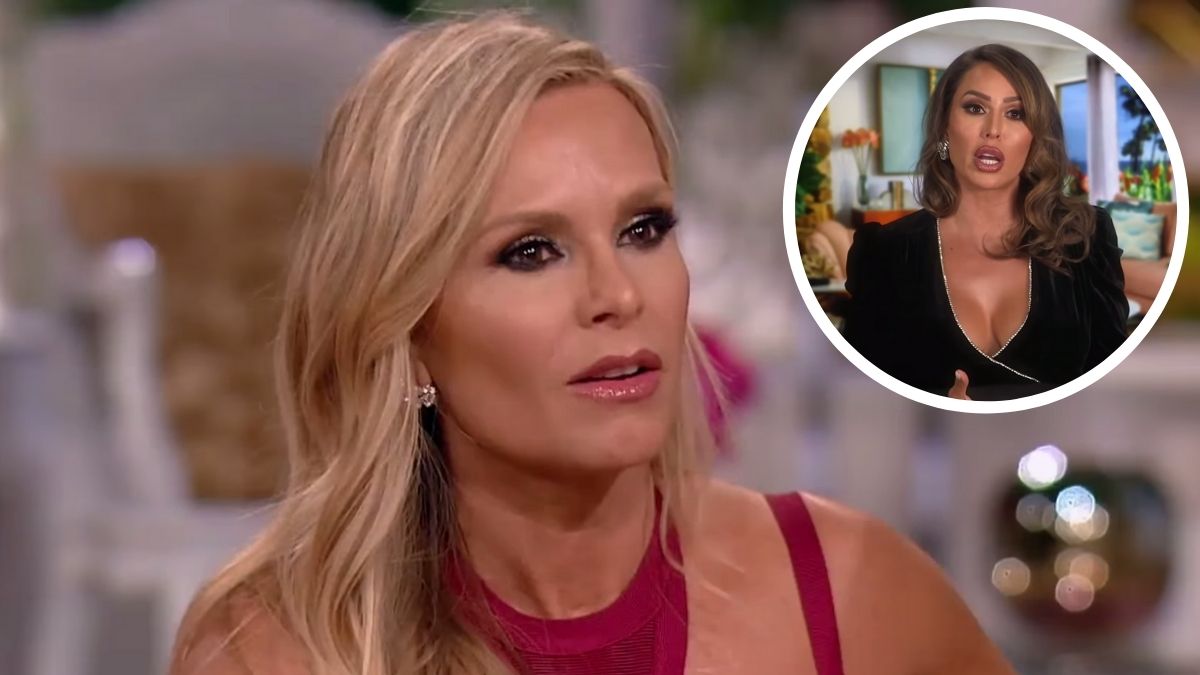 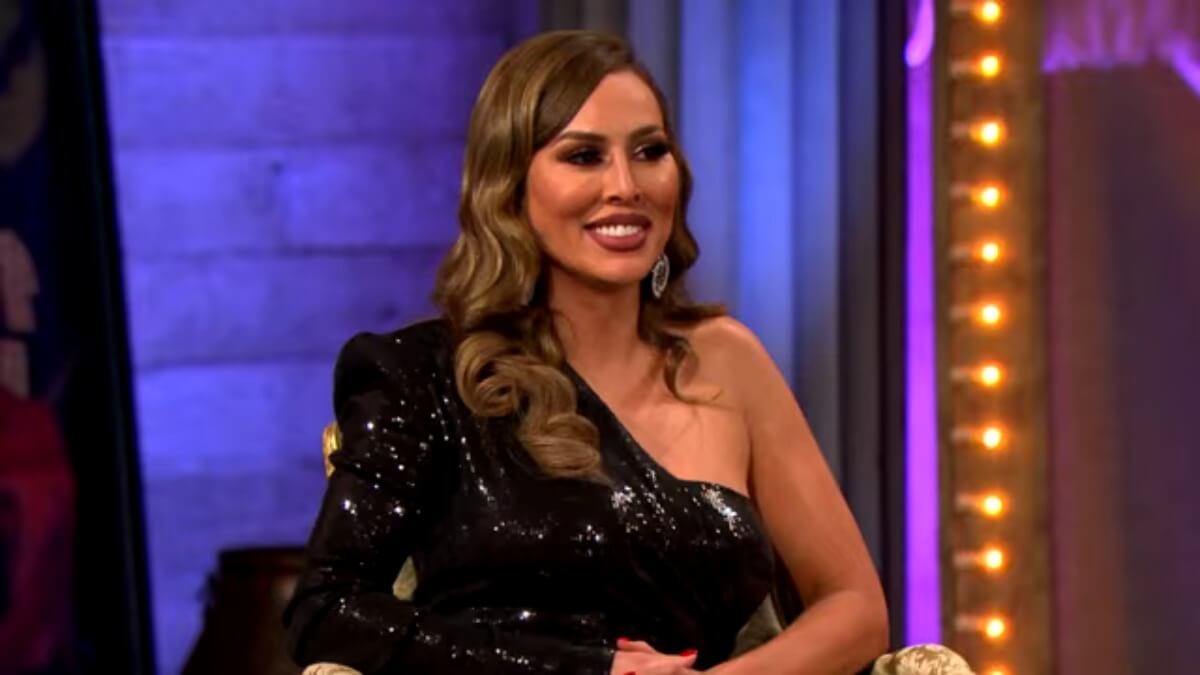