On tonight’s can’t-miss Expedition Unknown on Discovery, Josh Gates follows the path of missing Flight 19, lost at sea in the infamous Bermuda Triangle.

Last week we dived with Gates in the gorgeous waters of the Triangle as he and fellow researchers came across the sunken remains of a sunken ship.

Gates continues his reporting on the area’s unexplained histories that involve ships, pleasure crafts, and airplanes disappearing without a trace.

Following the fated path of Flight 19

“What the hell happened to these guys, Andy,” asks Josh to his pilot, who retraces the flight pattern that Flight 19 took over the Bermuda Triangle.

In the clip, we see Josh in the cockpit. He traces Flight 19, which was 15 miles off course. We learn that Flight 19 missed its second turn — the one that could have brought it home.

And Gates notes that, as the hours passed and the Sun began to set, it made their situation worse as a winter storm also blew in, diminishing visibility.

And as their fuel ran low, the pilots became increasingly desperate to figure out their position. Gates surmised that they were “frantically arguing” which direction to turn.

When the pilots realized they had to ditch, his pilot Andy says:  “When a pilot says we may have to ditch any minute, that means it is imminent — that means now.”

Gates shares that no one knows exactly where their last radio calls originated. And as it happened, Flight 19 would never be heard from nor seen again.

In the clip, Gates offers up an explanation and says: “Ultimately there’s no question that these guys became disoriented. I think the Bermuda Triangle believers would say you can’t have two compasses fail like this. Something about this doesn’t make sense. How could five planes with experienced pilots just vanish like this?”

In the conclusion of his epic investigation, Josh Gates uses cutting-edge technology to investigate the Triangle’s most infamous shipwreck and lost flights.

What is the mystery of the Bermuda Triangle?

Unexplained circumstances and unlikely naval and airplane accidents are recorded in the triangle-shaped area from Miami to Puerto Rico to Bermuda that has perplexed people over time.

They include one in which the pilots of a squadron of U.S. Navy bombers became disoriented in the air zone, their planes never found.

This area is approximately 500,000 square miles of ocean off the southeastern tip of Florida. Even explorer Christopher Columbus reportedly journaled strange goings-on in the area.

Gates references the March 1918 event of the USS Cyclops, a 542-foot-long Navy cargo ship with over 300 men vanishing.

Will he find answers to just how the Triangle works, or will it forever remain a mystery?

Using maps and animation, Gates retraces the fated Flight 19 that disappeared without a trace in the Bermuda Triangle: 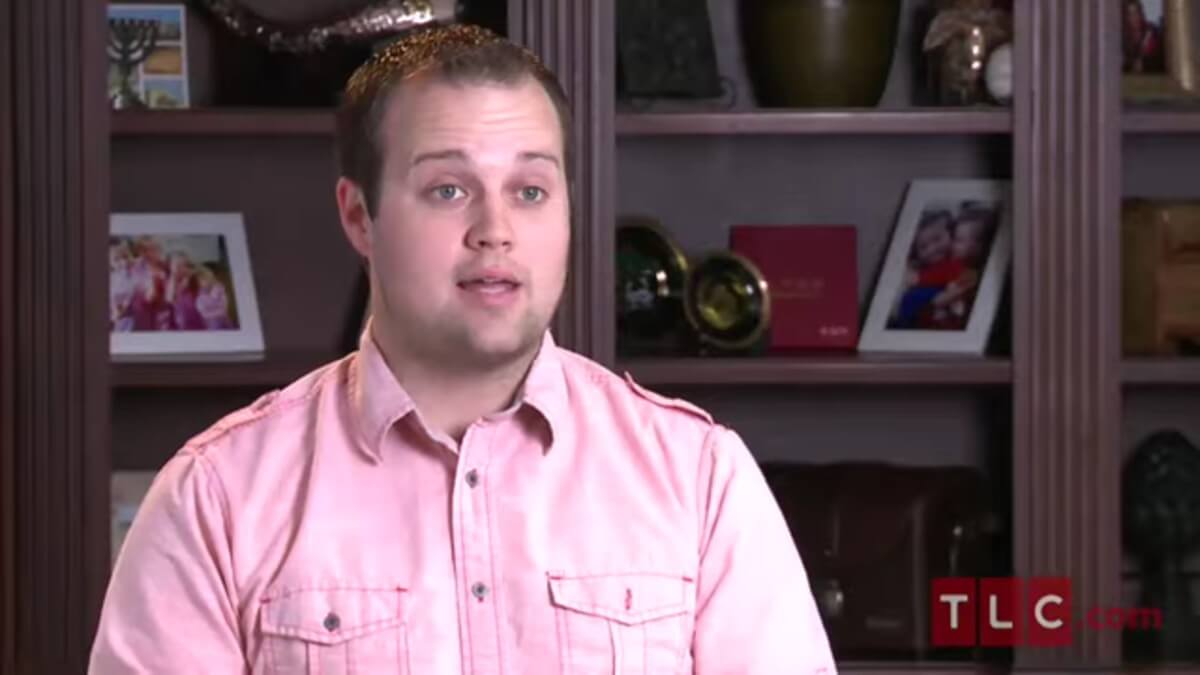 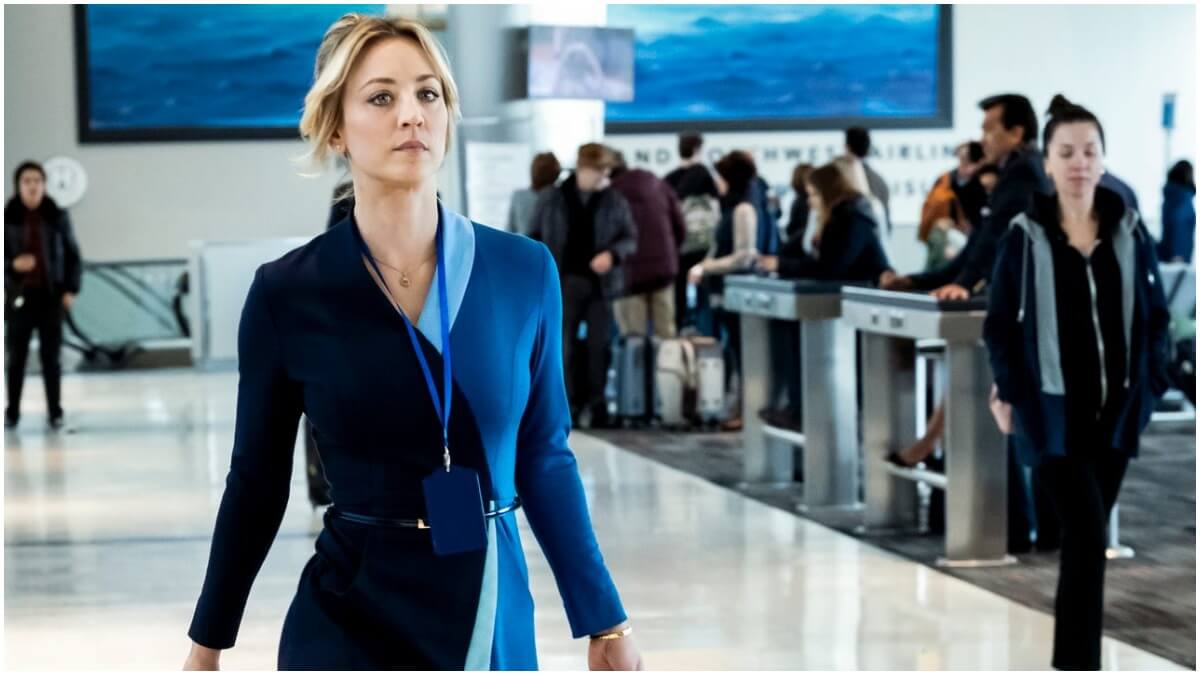 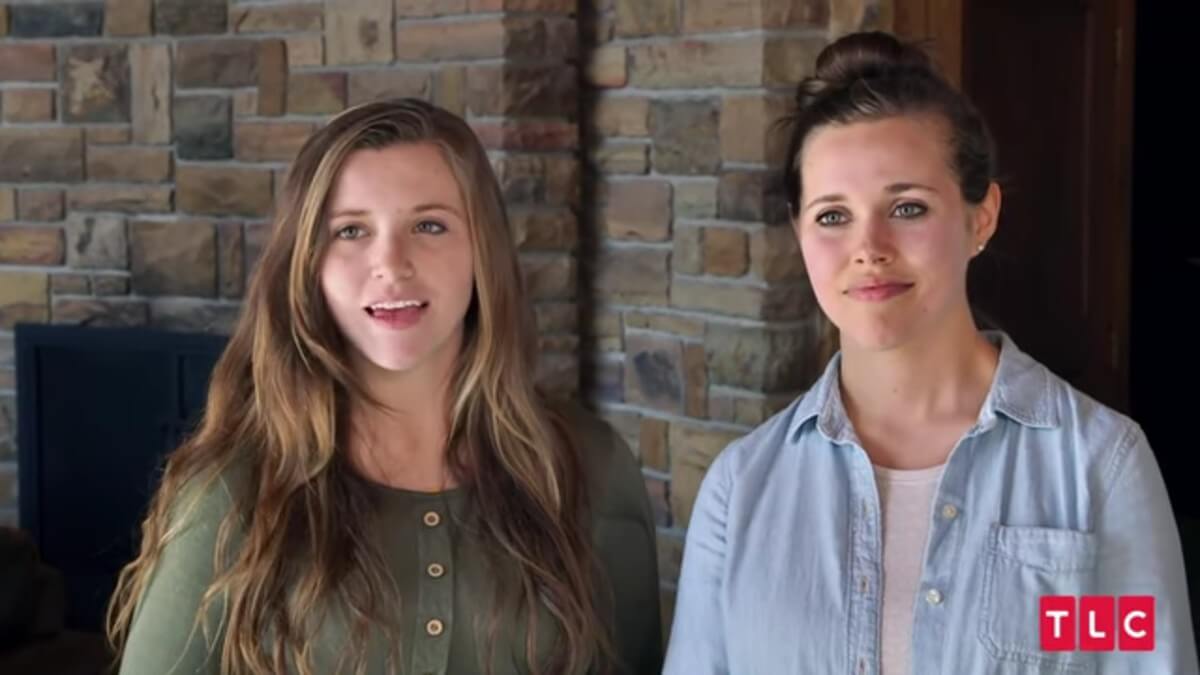 Counting On: Will TLC cancel the show in wake of Josh Duggar arrest?
RELATED POSTS