Clare Crawley is the new Bachelorette.

She’s a familiar face in the Bachelor franchise, as she’s appeared on the show on-and-off since 2014.

It was here that Clare flipped out on Juan Pablo Galavis after she learned that he would not be proposing to her.

Now, six years later and a failed engagement behind her, she’s ready to see what The Bachelorette can give her.

In anticipation of the new season, we’ve gathered some important information about Clare to get you up to speed about her.

Clare Crawley has been on the Bachelor shows before

It’s no secret that Clare has been on television before. She was first introduced to the world on Juan Pablo’s season of The Bachelor, which was Season 18. She was the runner-up.

Then, she returned on Bachelor In Paradise Season 1, where she chose to leave during Week 5. However, a year later, she returned for Season 2. But again, she left, this time in Week 3.

That’s when she announced her retirement from reality television.

However, she returned for The Bachelor: Winter Games, where she got engaged to Benoit Beauséjour-Savard in February 2018. However, by April of that year, the romance was gone, and the engagement was over.

Since then, Clare hasn’t been involved in any Bachelor-related shows.

Reality Steve reveals that she’s currently 38 but will turn 39 while filming the show.

She’s 38 and will be 39 during filming. The package they showed was from her intro video on Juan Pablos season 6 years ago.

On March 2, 2020, Clare was announced as being the new Bachelorette for the 2020 season, a season that will start filming shortly.

Because she’s been on various Bachelor-related shows, some people who don’t want to see her on the show.

Fans are split because she’s already had a couple of chances to find love before announcing that she was “officially retiring” from The Bachelor franchise.

Her life on Instagram can be summarized in just a few words; yoga, her dogs, hiking, cooking, and relaxing with friends. You can also find the occasional cooking photo or even one of her trying to knit something.

You have to go back to Ben Higgins’ season of The Bachelor to find a Bachelor-related post, but that doesn’t mean she hasn’t followed along.

Her two dogs, Elby and Honey, also make appearances on her Instagram.

Clare works as a hairdresser, and while her work doesn’t play a role on her Instagram, she did share a post about why she chose to go down this path over a decade ago.

She loves connecting with people.

On her Instagram page, you’ll also find pictures of her hiking with her dogs and spending time outside with her friends.

She also shares a few sponsored posts in regards to cooking and personal care. 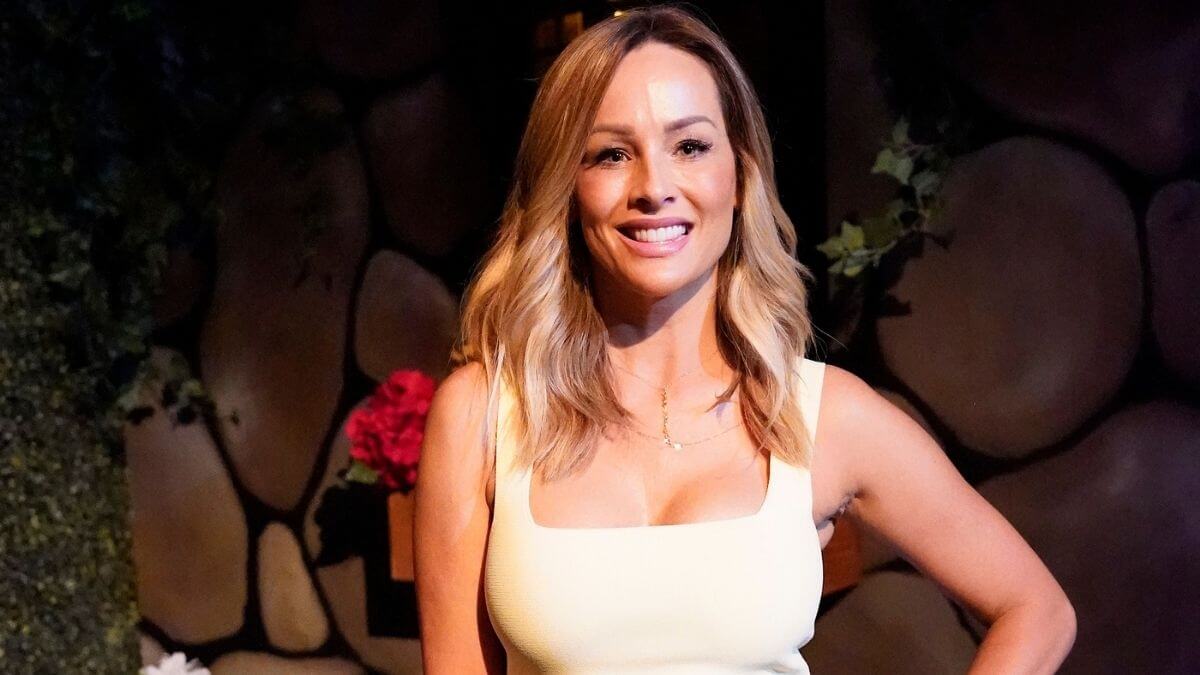