And while responding to questions from fans regarding the procedure, she made a point to take a shot at her nemesis, Larisa Lima.

Larissa has made no apologies about the surgeries that she’s undergone over the years.

She even shared that she plans to go under the knife once again for a tummy tuck and a Brazilian butt lift.

The mother of two has also admitted to lip fillers and Botox.

However, Evelin just assured fans on social media that she is not planning to follow in Larissa’s footsteps.

To be fair, it was an Instagram user who brought Larissa’s name into the mix during a Q&A with Evelin.

After the fan asked the very shady question, Evelin responded via IG video with an even shadier answer.

“Did you have lip fillers?” asked the commenter.

“If yes! Please Don’t injects too much like Larissa did,” the commenter added along with their question.

“No, I have not, and I would never follow the example of that bad copy of Michael Jackson,” responded the 90 Day Fiance alum.

“So, don’t you worry,” Evelin continued in the video.

“I’m never gonna go crazy with fillers. I never have done it, and I’m not planning on doing it,” Villegas said in her reply.

Larissa and Evelin have a feud stemming back to 2019 and judging by Evelin’s comment, it’s still ongoing.

The two women were becoming fast friends at one point, but a night out between Larissa and Evelin’s boyfriend, Corey Rathgeber turned their friendship sour.

It seems as if Corey and Evelin were not together at the time. They were probably not even on speaking terms since the two have had an on-again/off-again relationship for several years.

During one of their off moments, Corey met up with Larissa for drinks.

The Brazil native posted a photo of their meetup on social media, and once Evelin got wind of this, all hell broke loose.

Evelin assumed that Corey was cheating on her with her fellow TLC castmate, and the two women later traded insults on social media.

Now, Corey and Evelin are back together. They seem to be doing fine while bunkering down in her home country of Ecuador.

As for Larissa, she’s also in a relationship with new boyfriend Eric Nichols, and they are featured on the current season of 90 Day Fiance: Happily Ever After.

Nonetheless, even though plenty of time has passed, it seems there is still no love lost between Evelin and Larissa. 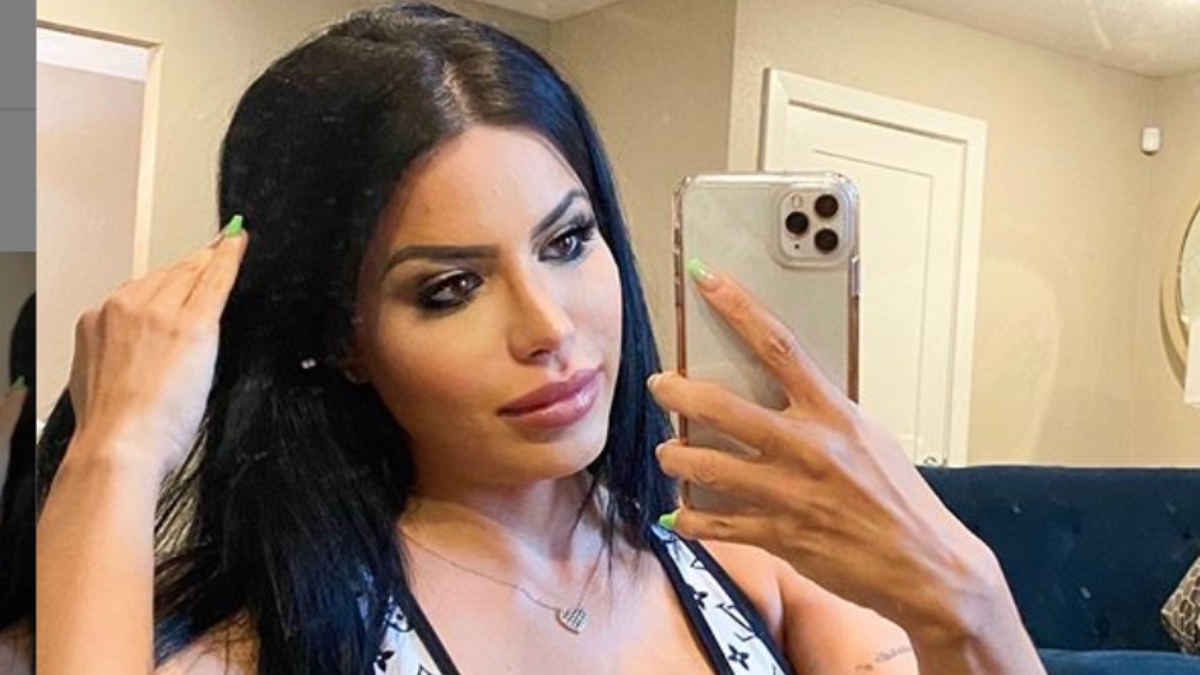