Evan Bass has received a lot of criticism since his split from Carly Waddell this past December.

The former Bachelor in Paradise couple announced that their marriage was ending right before Christmas after being together for almost four years. Many fans were shocked and saddened by the news.

Following their split, Evan took a break from social media to focus on himself and allow time to process things away from the public eye.

After a long break from Instagram, Evan made a post on Easter Sunday and shared photos of himself with his kids.

Within the post, Evan stated, “Easter [had] become Christmas” and received a lot of backlash from fans who accused him and Carly of trying to compete with one another.

Now, Evan is speaking out against the haters and defending his post with his family.

Evan Bass defends himself against the haters on social media

Evan’s family photos included a few group photos with his kids as well as some of their Easter presents.

Evan has three sons from a previous marriage and shares 2-year-old Bella and 1-year-old Charlie with Carly.

Evan replied to the haters who felt he and Carly were attempting to outdo each other and said, “Omg some of y’all need to chill. They have lots of grandparents who don’t see them as much and want to spoil. Jiminy Christmas. Also, there’s no such thing as too much Easter cheer.”

Carly also shared photos of their children and wished everyone a “Happy Easter.”

Evan feels he is an easy target because of his silence

Because he has remained relatively quiet since his split from Carly, Evan thinks he is an easy target for criticism from fans.

He felt that most people have only heard Carly’s side of the story so they have made assumptions about him and what had happened in their relationship.

In his Instagram stories, Evan shared, “Obviously, as someone who has just been quiet through this whole process and, like, I feel like I’m an easy target because in the absence of information from one side, you just sort of fill in the gaps or whatever, believe whatever, which is fine.”

He added, “But I just want you guys to have some empathy. The problem is when you exchange with [trolls], they get a dopamine rush because they’re getting attention, which is what they deeply want. Then you get mad, and everyone gets mad and it’s no fun.”

Evan and Carly continue to share custody of their two children and are doing their best to be civil with one another. 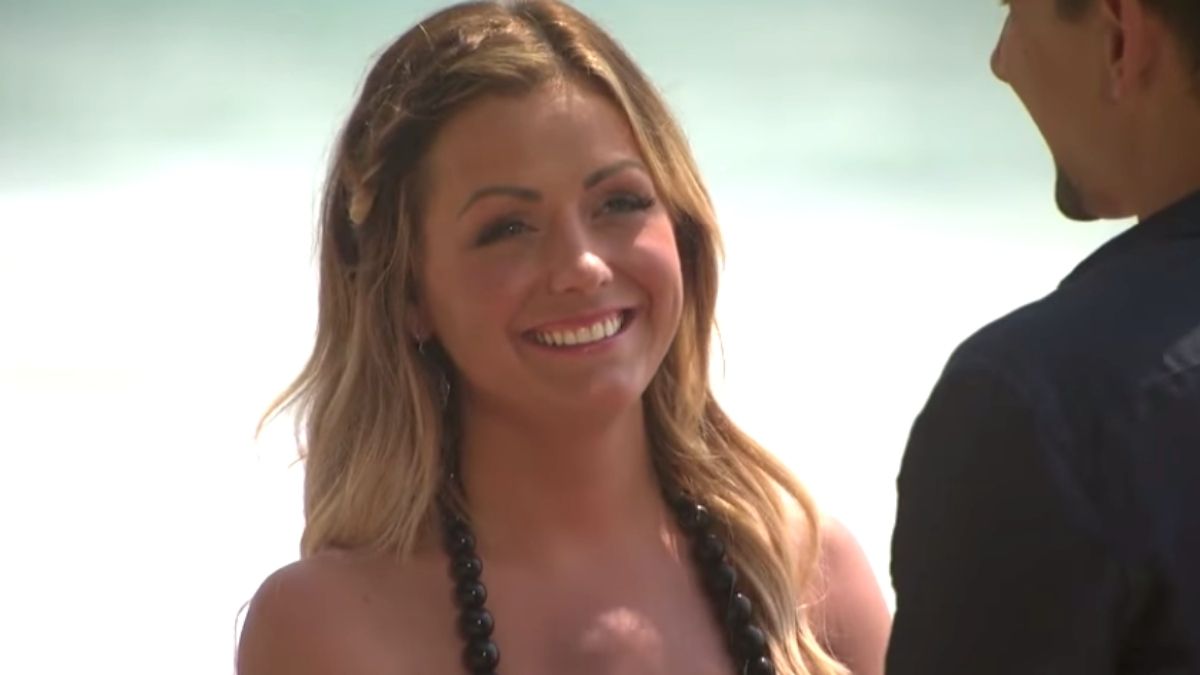 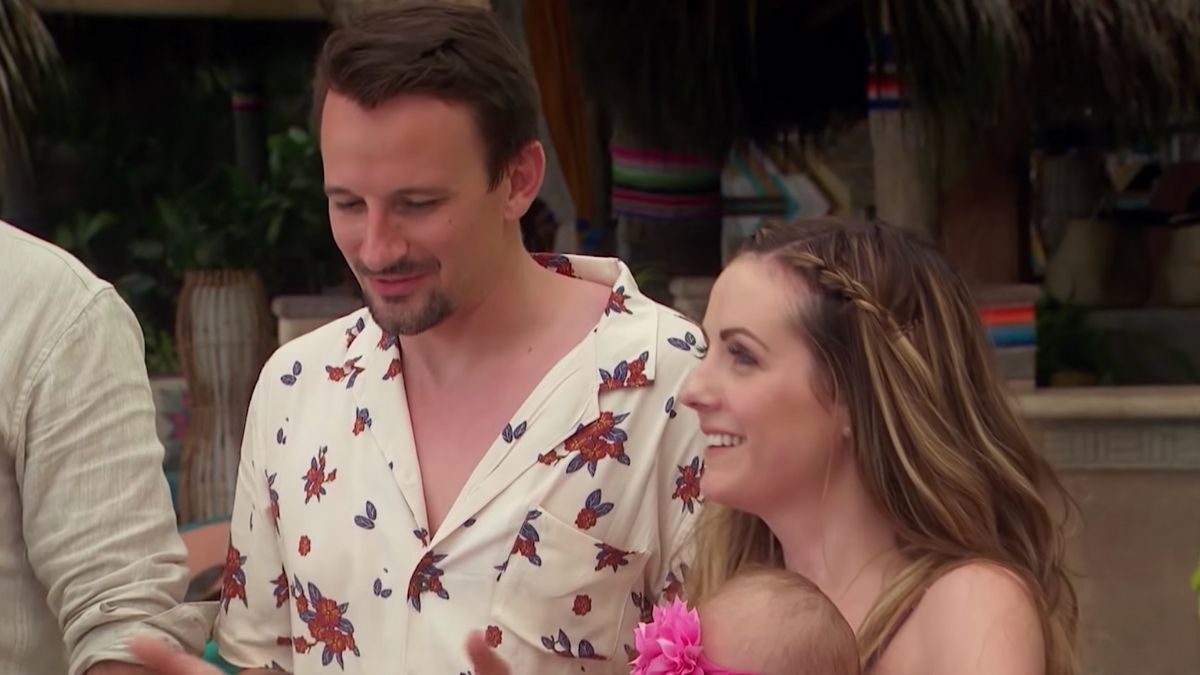 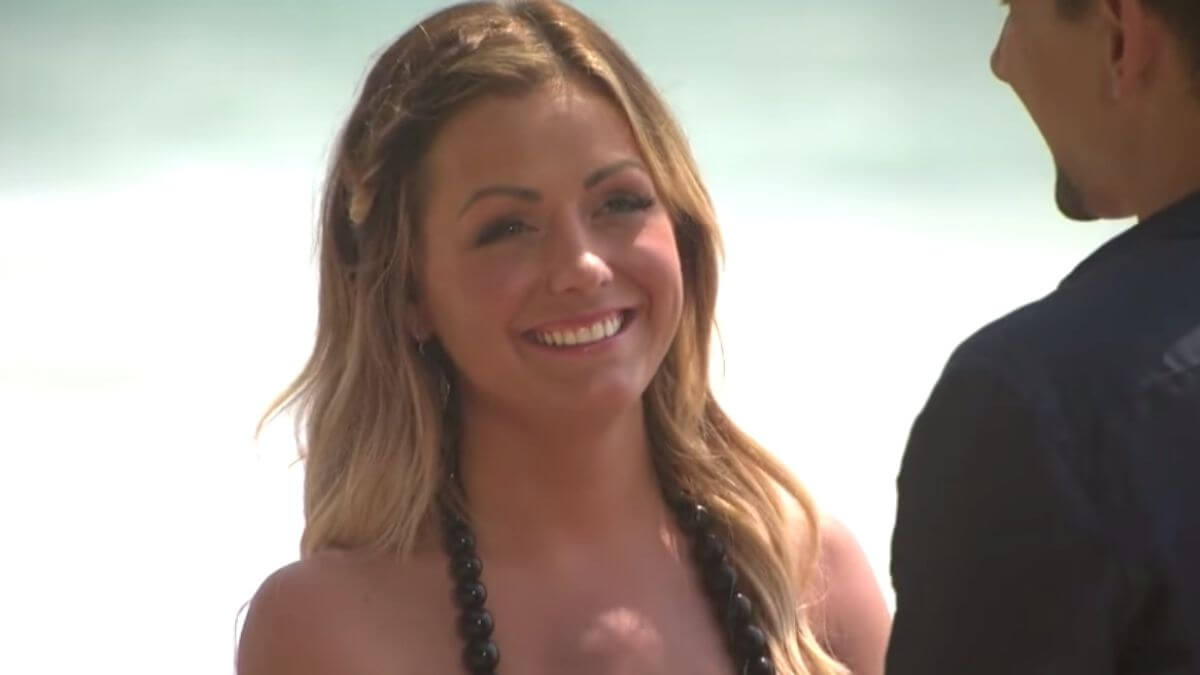 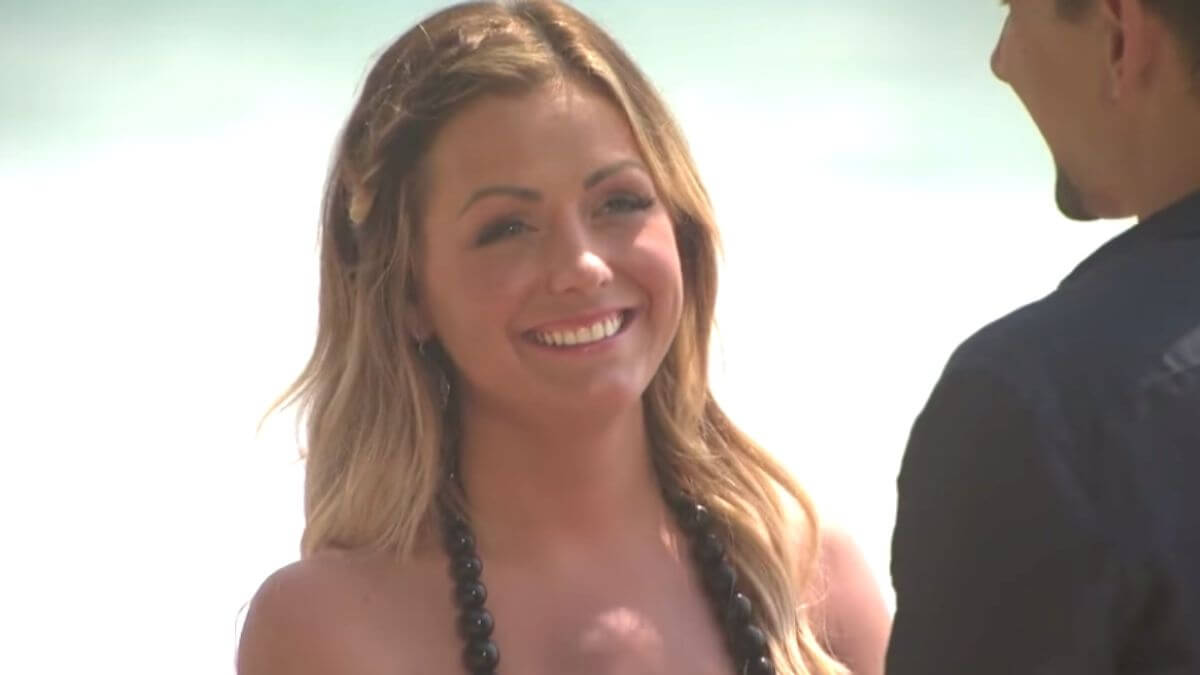