Former 90 Day Fiance: Before the 90 Days cast member Erika Owens is putting a fan in their place on social media after she shared a kissing photo with her boyfriend.

So what did the fan do exactly? Well, she accused Owens of using ex-girlfriend, Stephani Matto–a claim Erika is denying.

Erika and Stephanie both appeared on the last season of the 90 Day Fiance spinoff as the show’s first same-sex couple.

But things quickly went awry and it became very clear that the popular YouTuber and the Australian photographer were just not on the same page.

By mid-season, the two had an explosive breakup on camera, and things got messy at the reunion.

Erika has since moved on to a new relationship, this time with a man!

When the rainbow-haired beauty showed off her new boyfriend on Instagram a few months ago, fans who assumed she was only into women were shocked.

However, the 25-year-old and her new beau have been showcasing their love despite the criticism, but one comment from a fan caused the mild-mannered Erika to clap back.

That’s what one fan is accusing the 90 Day Fiance alum of doing, and she’s not letting the accusation slide.

Erika, who’s now rocking a new short haircut, recently posted a photo cuddled up with her boyfriend on a chair.

She captioned the image, “Breathe me in, breathe me out, I don’t know if I could ever go without.”

One Instagram user saw the image and commented, “So you were using Stephanie.”

At first, Erika laughed off the comment, but when someone else chimed in that both Erika and Stephanie used the TLC show to get a bigger following, Erika was no longer amused.

“I never USED anyone,” retorted Erika.

“I had no idea this show had such an insane following and had never heard of it. Such bullsh*t of you to accuse me of that. I would do anything to have my life back from before this nightmare. I hope you feel good engaged in comments that encourage nastiness towards me. Do better.”

During the back on forth with commenters on her page, the 90 Day Fiance alum had a few defenders on her side.

However, another fan then came for Erika –accusing her of being mean to Stephanie Matto.

“I see more meanness towards Stephanie from you than the other way,” writes the IG user adding, ” I just wish you could be nicer towards her.”

“I rarely even speak about Stephanie,” responded the former TLC alum.

“The only time I do is when I need to defend myself against one of the many lies that were told about me or my friend group on tv. If she wants to pretend like this never happened that’s ok, that’s her prerogative, however I won’t hide that this whole experience has changed my life dramatically and I wish I never agreed to it.”

90 Day Fiance:Before the 90 Days is currently on hiatus on TLC. 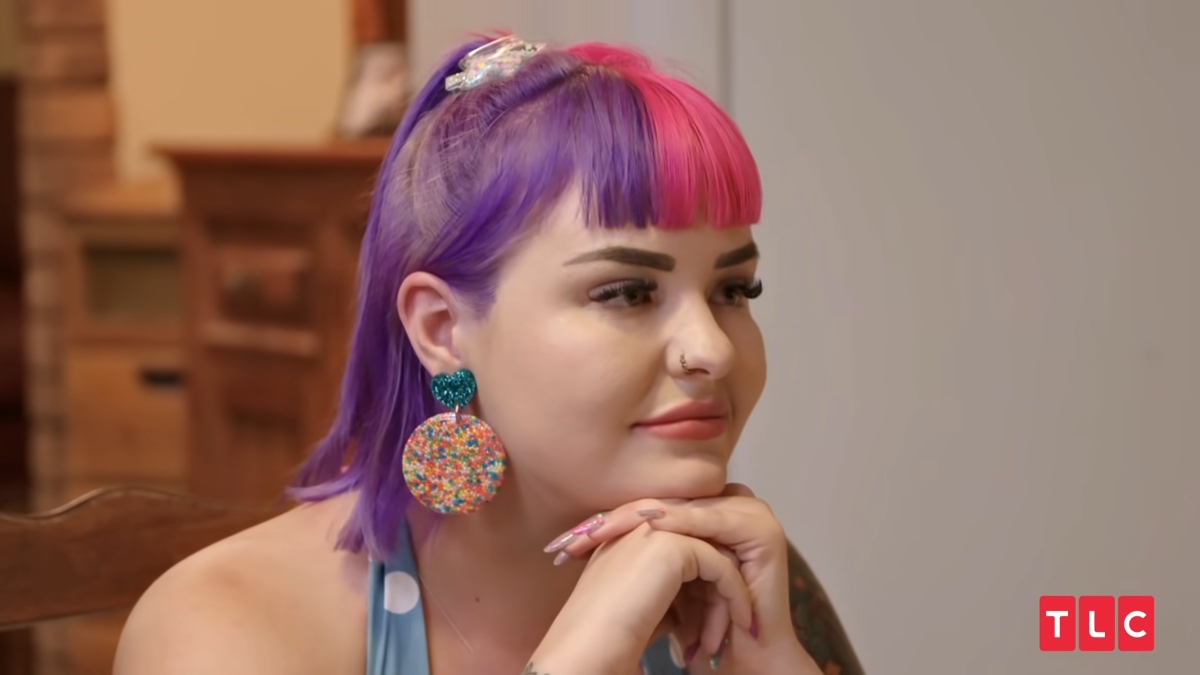 Deavan Clegg shares love for 90 Day Fiance co-star Erika Owens, says thanks for ‘having my back’
RELATED POSTS