Fans might think that reality TV stars are rolling in dough but that’s not the case at all, especially for 90 Day Fiance cast members.

They share a lot about their private lives in the show and subject themselves to hateful comments from fans and haters.

However, they are not raking in the big bucks or anything even close.

Some might say the pay is quite insulting. At least that’s the case for 90 Day Fiance alum Eric Rosenbrook who recently revealed how much the TLC cast members rake in.

Eric says TLC pay is not worth it

During a recent interview for The Domenick Nati Show, Eric and wife Leida Margaretha share quite a bit about their experience with the network.

The controversial couple dished on why they have no plans to join any of the 90 Day Fiance spin off shows.

TLC has apparently been asking them to join one of the show spinoff shows but they’ve been turning down the network’s request.

The reason, Eric says, is due to the measly pay that cast members receive for each episode.

“Yeah we keep turning them down,” Eric said. “It’s like you look at the recent announcements…salaries of reality TV stars and it’s like the most popular one, 90 Day Fiance pays the least, like by a lot.”

He continued, “And it’s really insulting for what we go through and what they put us through, it’s not worth it.”

The 90 Day Fiance alum further explained just how much the reality show stars get paid.

“From what I heard it’s like a thousand bucks an episode,” says Domenick Nati.

Leida chimed in, “For our season yes.”

Eric also notes that the figure differs based on the particular show, some pay more than others. He shared, “It goes up if you’re on like Happily Ever After.”

The couple also said that when TLC approached them with an offer to appear on 90 Day Fiance Happily Ever After?  they sent the network a counter offer.

“They turned down our counter offer so….they must not want us that bad,” He said adding, “We counter offered with something that they couldn’t… that they wouldn’t do, just so they’d stop asking us.”

When the host asked how much they requested from the network, Eric and Leida said they asked for $5,000 per person, per episode. Plus Eric says he also asked the network for a truck.

So what was TLC’s response?

“They were like no we don’t do that,” shared Eric.

90 Day Fiance Happily Ever After? airs Sundays at 8/7c on TLC. 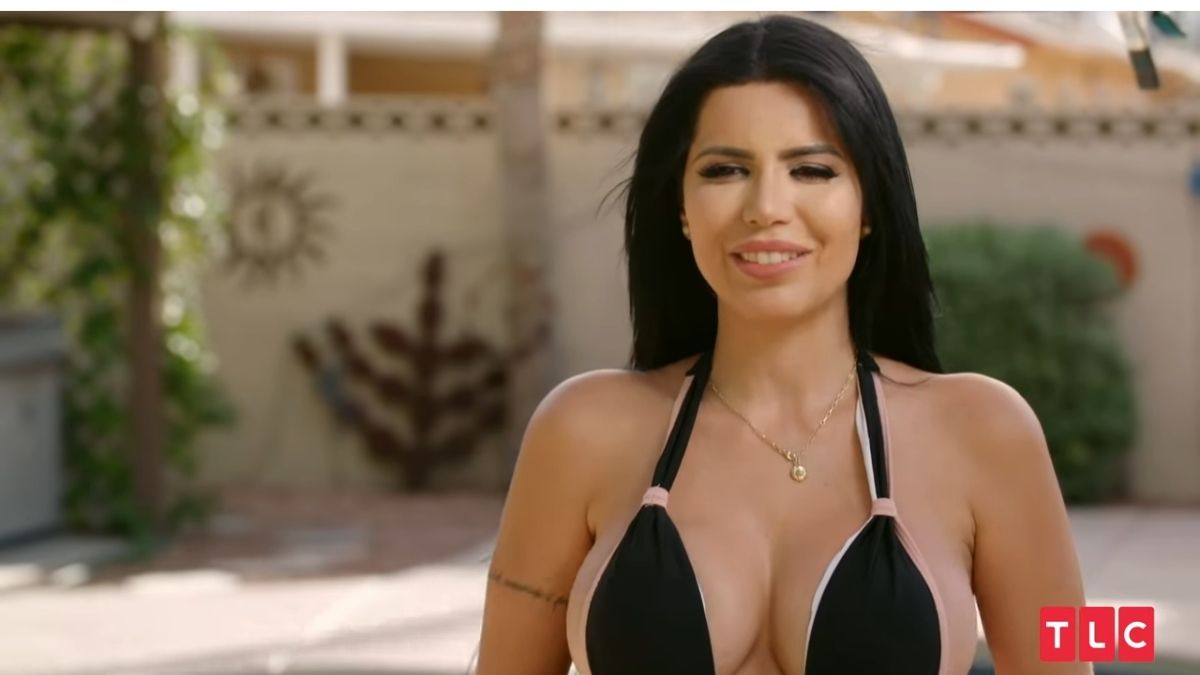