Real Housewives of Orange County star Emily Simpson depicted her and her husband, Shane Simpson’s, struggle with having COVID-19 on Wednesday’s episode.

At the beginning of the episode, Emily broke her diagnosis to her RHOC costar, Kelly Dodd.

“This really freaking sucks but I’m not gonna be able to go on the trip because I tested positive for COVID,” Emily told Kelly on a FaceTime call.

She also described her symptoms to Kelly.

“I have a little bit of a headache and I’m tired but that’s it,” Emily explained. “Like, I have no fever, no cough, no sore throat– nothing.”

Emily expressed her frustrations about getting the virus during a confessional interview.

“I wish I could trace back to exactly how I got it because I feel like, personally, I did everything I was supposed to do, as far as the pandemic,” Emily vented. “I tried to live life and take precautions and I ended up getting it and I don’t even know where.”

Her bestie Gina Kirschenheiter even backed those claims later on in the episode claiming that she was shocked that Emily got it considering Emily doesn’t leave her house.

She explained to Kelly that her kids are all fine but reported that, “Now Shane doesn’t feel well. He started to get a cough today.”

Later on in the episode, Emily updated viewers that Shane’s illness had gotten much worse.

Emily confessed that she felt guilty about bringing the virus into her home.

“I’m scared that everyone in my house has COVID now because of me,” she said during a confessional interview. It’s a lot, mentally.”

Emily had to tend to the bedridden Shane as her kids demanded her attention.

Emily vented about how the pressure of it all has taken a toll on her physically and emotionally.

“Trying to take care of kids while worrying about your husband all while I have COVID myself, and I have no energy,” Emily admitted during a confessional interview. “It’s more than one person should have to deal with.”

Shane takes a turn for the worse

Toward the end of the episode, Emily recorded herself as she was parked outside of the hospital.

“I’m at the hospital. I told Shane I had to take him to the hospital. Today got really bad. He couldn’t breathe,” Emily explained emotionally.

She provided updates that her husband had texted her from inside the hospital.

“I’m not allowed to go into the hospital with him,” she continued. “He texted me and said his oxygen levels are low, and that they have him on an IV.”

She broke down during a confessional interview and admitted that she feared for her husband’s life during those moments.

“This is really hard,” Emily concluded as she waited for more updates from Shane in the hospital parking lot.

Fortunately, it appears that both have since made a full and healthy recovery.

Emily thankful that Shane pulled through

As Real Housewives of Orange County fans prepared to watch the latest episode on Wednesday, Emily Simpson shared a photo of Shane and their two sons.

In the caption, she shared how grateful she is to still have her husband around. In part, Emily wrote, “Life without @shanesimps would be boring and appropriate [heart emojis] Thank you for not leaving us yet. We need you.” 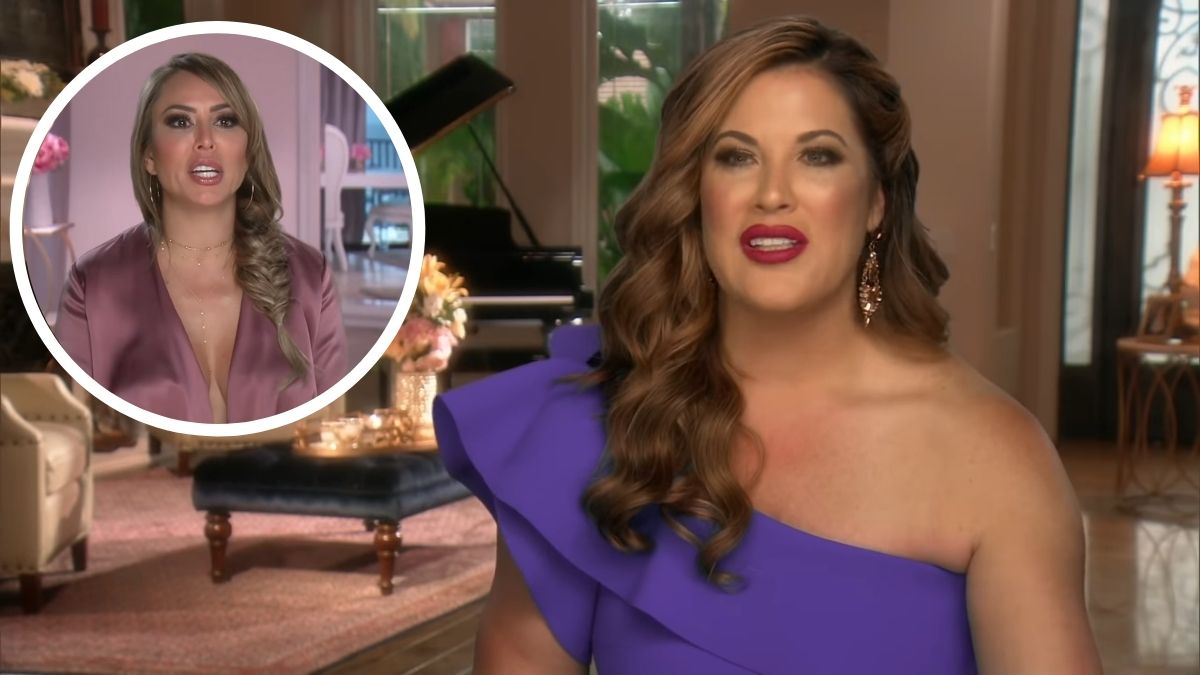 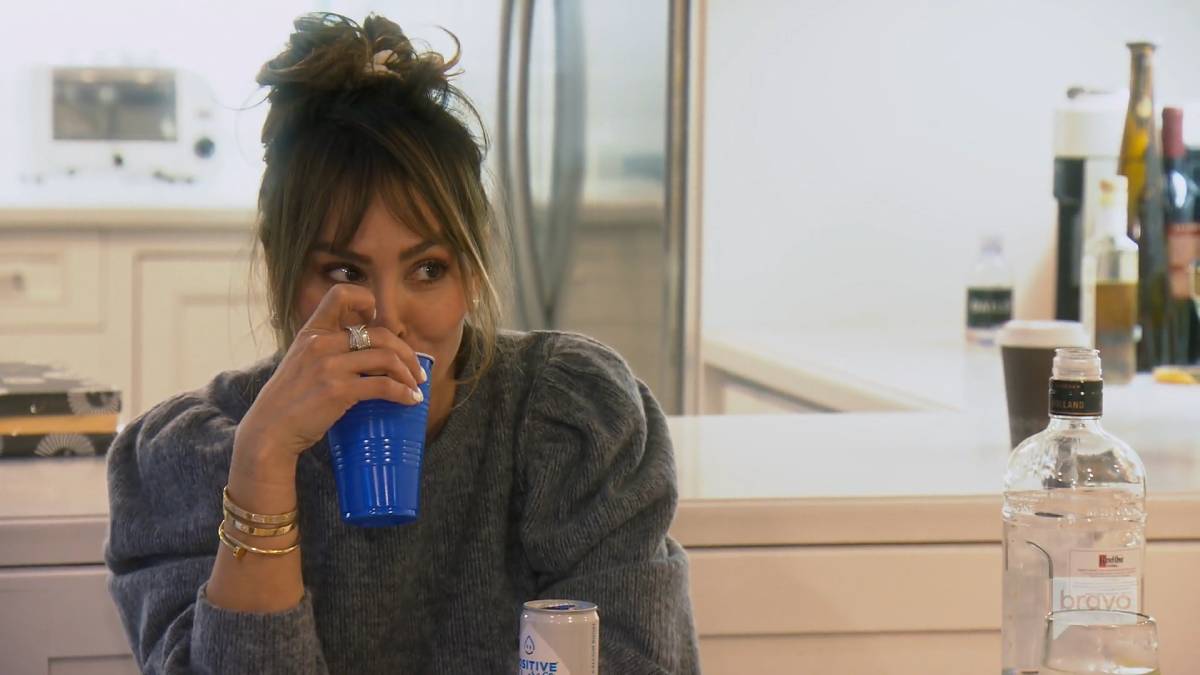