Real Housewives of Orange County fans have been divided on their opinions of the latest season of the show.

Although many commended the ladies for taking up the task of self-filming once the coronavirus pandemic brought everything to a halt and threw them all into lockdown, others weren’t impressed with the drama the cast brought to the table.

Then, RHOC star Emily Simpson thought it would be a good idea to ask her followers on Twitter what they thought of the Season 15 finale.

Emily wanted to hear ‘the good, the bad and the ugly’ of RHOC fan opinions

Emily’s question to followers was straightforward. And although the post included a happy picture of her and castmate Gina Kirschenheiter, that didn’t stop fans from sharing their honest opinions.

Some fans shared that they felt the spotlight was stolen by one of the other RHOC Housewives.

“I feel like the whole season was about [Braunwyn] and her alcoholism and I can’t stand her so I didn’t enjoy it. I wish you and Gina would’ve done things just you two,” wrote one fan.

Another fan shared that the premise of the season seemed too simple.

“The whole season was watching one girl say something about one of the other girls and someone else running back saying, ‘do you know what she said about you,'” they wrote.

Many fans felt that RHOC Season 15 was ‘boring’

While fans expressed their dislike for certain cast members, particularly Kelly Dodd and Braunwyn Windham-Burke, the majority of fans felt that the entire season lacked something special.

“It’s too boring. Keep you two and fire everyone else. Bring back Tamra and Heather and 2 other new housewives,” wrote a follower.

Other fans were more blunt in sharing their opinion.

“Boring. Boring. Boring. Just like the entire season. There were no interesting story lines. Braunwyn? Who cares, she’s a mess. Finale already? I felt like it just started; nothing happened. Sorry, but just my opinion,” they wrote.

“I honestly thought the season was boring. Not anything wrong [with] anyone, just boring, which is weird bc there was great content; The pandemic, Elizabeth’s lies and crazy life, Braunwyn’s sobriety, Kelly’s new love, but it just didn’t land. Fell flat. Maybe it was the editors,” shared another.

Regardless of the season falling “flat,” what wasn’t boring was part one of the reunion. The ladies came in guns blazing with Kelly Dodd even engaging in a heated conversation with host Andy Cohen. 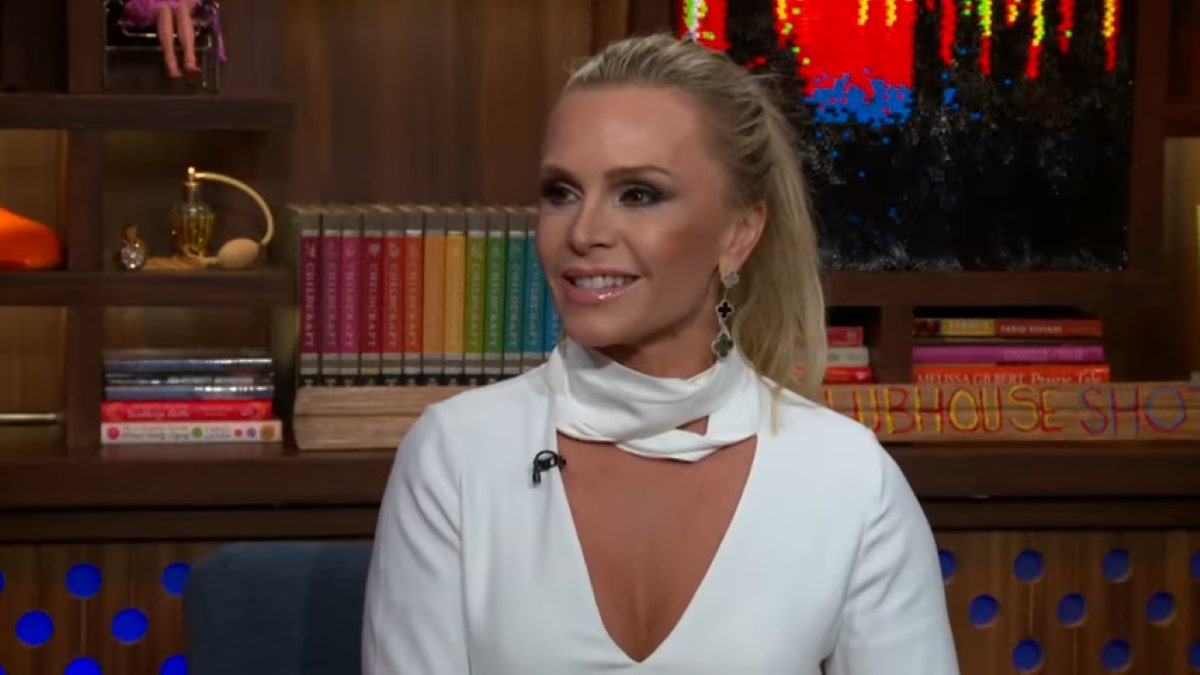 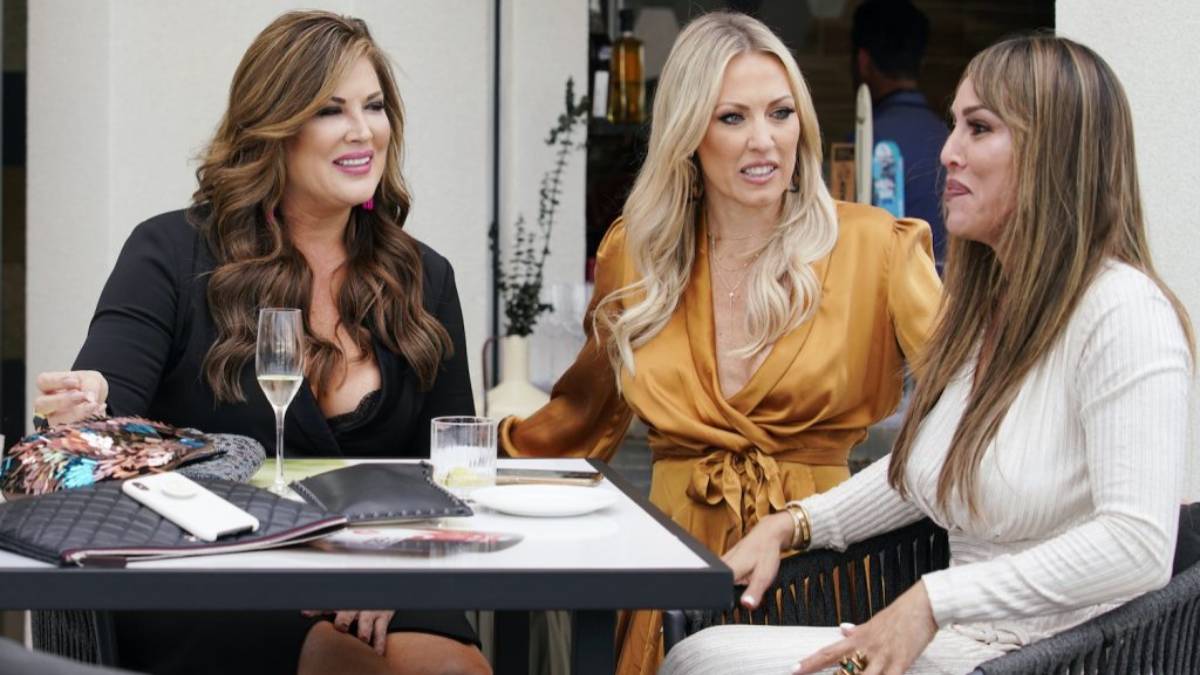