Former Big Brother houseguest Elena Davies has been in the hospital because of back and neck pain, but she finally got answers this week about what has been going on.

To summarize, she ended up having to go through emergency neck surgery on Monday to remove a herniated disc and replace it with an artificial disc that was made for her.

Elena has been trying to keep her family, friends, and fans updated through her Instagram Stories, with quite a few other former Big Brother houseguests wishing her well on social media.

Below are some posts she has been sharing on social media after the extensive surgery took place.

“This has been a week from HELL,” Elena just posted on Instagram. “I am hurting, stressed, emotional, weak, overwhelmed, btw so poor now lol, terrified, and tbh feeling pretty sad about other things, too, amidst it all.. but!!!!! they say that the surgery was a success!”

She added that, “The neurosurgeon told my mom after surgery that “my herniated disc was HUGEEEE and really doing major damage to my nerves”

Surgery was longer and worse than what they originally expected.

Before the procedure took place on Monday, Elena posted an update to Instagram with a photo of her in her hospital room. She gave a long update for her followers, where she summarized what had been going on and what was coming next.

“I will be undergoing emergency neck surgery today, Monday, at noon. He will remove the herniated disc and replace it with an artificial disc that was made for me,” Elena told her followers.

Elena was on the Big Brother 19 cast

Elena Davies was part of the Big Brother 19 cast that played the game in the summer of 2017. She finished in 10th place but made it to the BB19 jury where she got to vote on the winner.

That was the season where Josh Martinez won the show and Paul Abrahamian finished in second place.

Big Brother returns this summer for Season 23 of the show. We are looking forward to a brand new cast of characters playing the game. It’s possible that we could even see host Julie Chen Moonves interview Nicole Franzel with her new baby. 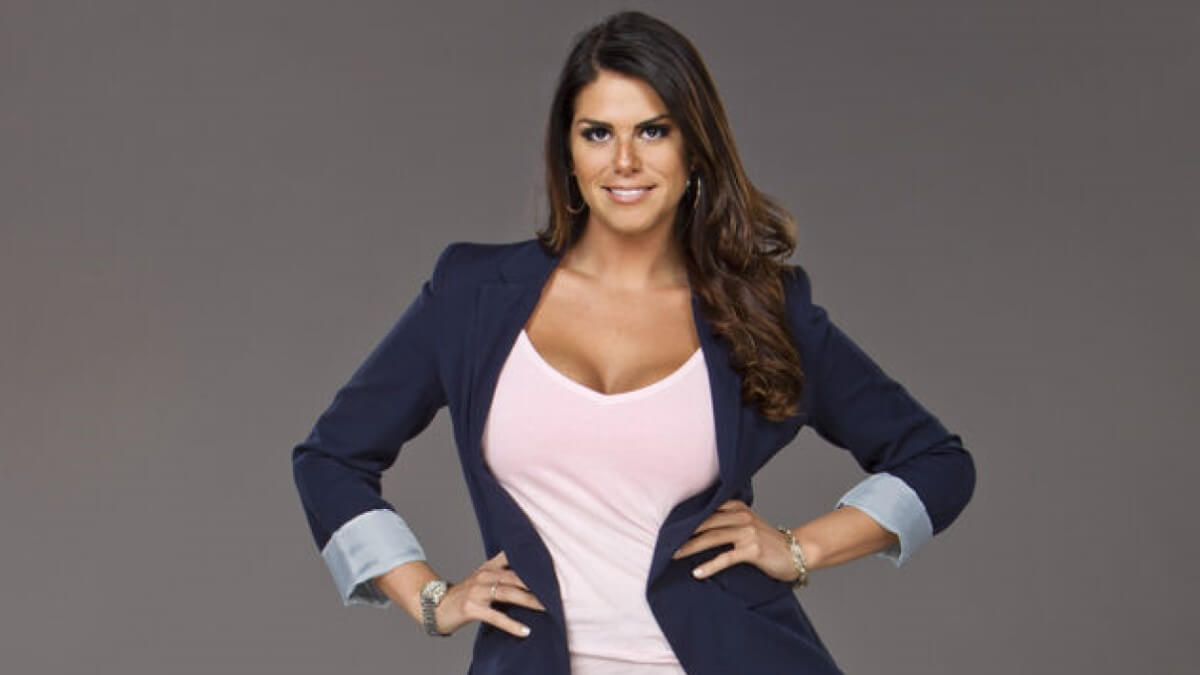 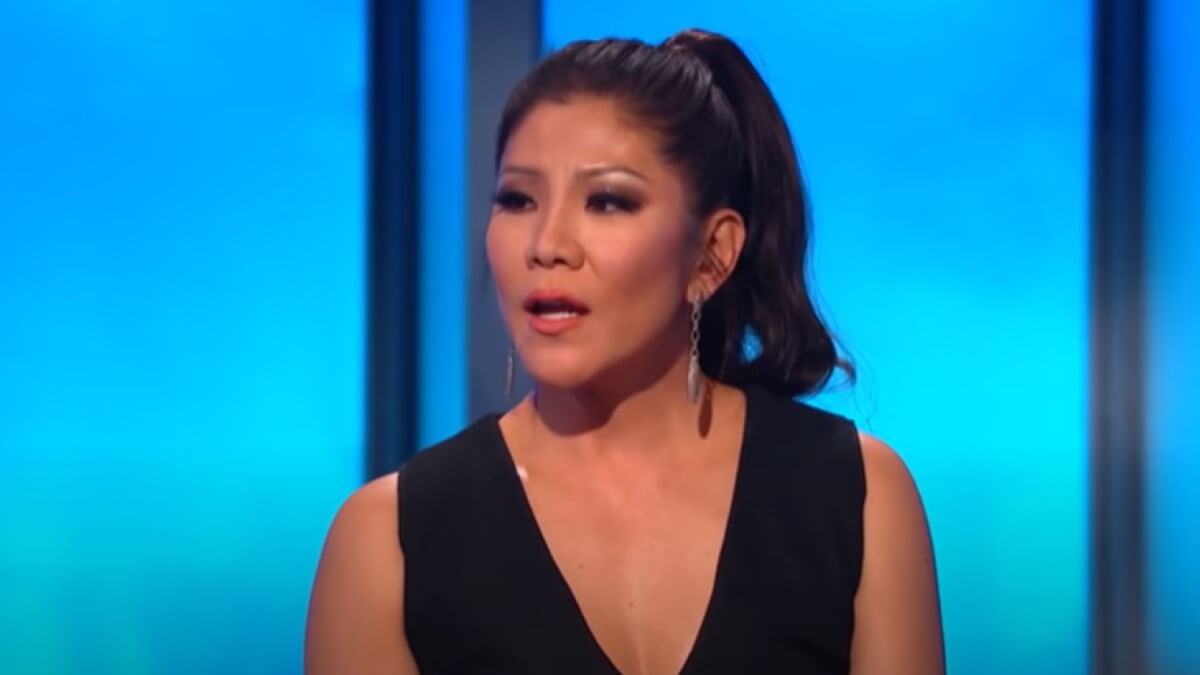