Real Housewives of Altanta star Drew Sidora reveals how her husband, Ralph Pittman felt about the salacious night that went down between the RHOA women and the stripper that was hired for Cynthia Bailey’s bachelorette party, Bolo.

Drew admitted on the show that she spent some one-on-one time with Bolo. She shared that Bolo flipped her on the coffee table twice and she twerked on him.

While it wasn’t as far as some of the other women reportedly went, it may have been enough to raise her husband’s eyebrows.

Was Ralph upset by Drew’s actions?

WWHL host Andy Cohen asked what her husband thought of the whole ordeal.

“Ok, watching it, by the way, I was watching it with hubby Ralph, right? So I was like, ‘I know what happened and what I saw happened,’ but I didn’t know what y’all were going to see,” Drew admitted. “So I was sitting here, like, heart beating fast. I’m like, ok, after each commercial break, I live to see another day.”

She joked about him being upset and explained that he might’ve been if the cameras hadn’t been turned off.

“I was honest about it but I think saying it but then seeing it…Come on, let’s be real, if he saw Bolo flip me, on the coffee table and be twerking I think he probably would’ve been in Tampa but he wasn’t,” she expressed.

She said even though he was upset at first, he came around – especially when she mentioned his recent disappearing act.

“No. At first he…kinda felt some type of way once we talked it through and I had to remind him that I didn’t know what he did in Tampa,” she explained. “That’s when it got real. He has to be able to dish and take what he dishes.”

Luckily for her, the show didn’t catch her doing anything indecent, but she was nervous.

She added, “Sitting there watching it with him, I was definitely nervous because I was like, ‘He’s looking. He was waiting for me to show my a**.'”

What went down when the cameras turned off

While Cynthia’s bachelorette party was sexy enough when the cameras were on, more went down once they were turned off.

Kandi and Porsha both agreed to turn off the cameras and invite Bolo back out to party.

Plenty of action went down, but the most talked about event is what Kenya Moore and Marlo heard going in a spare room.

Reportedly, they heard two women and a man getting it on. Those three participants are rumored to be Bolo the stripper, Porsha and Tanya Sam.

Viewers will have to tune in next week to see if any of the women admit to getting down with Bolo. 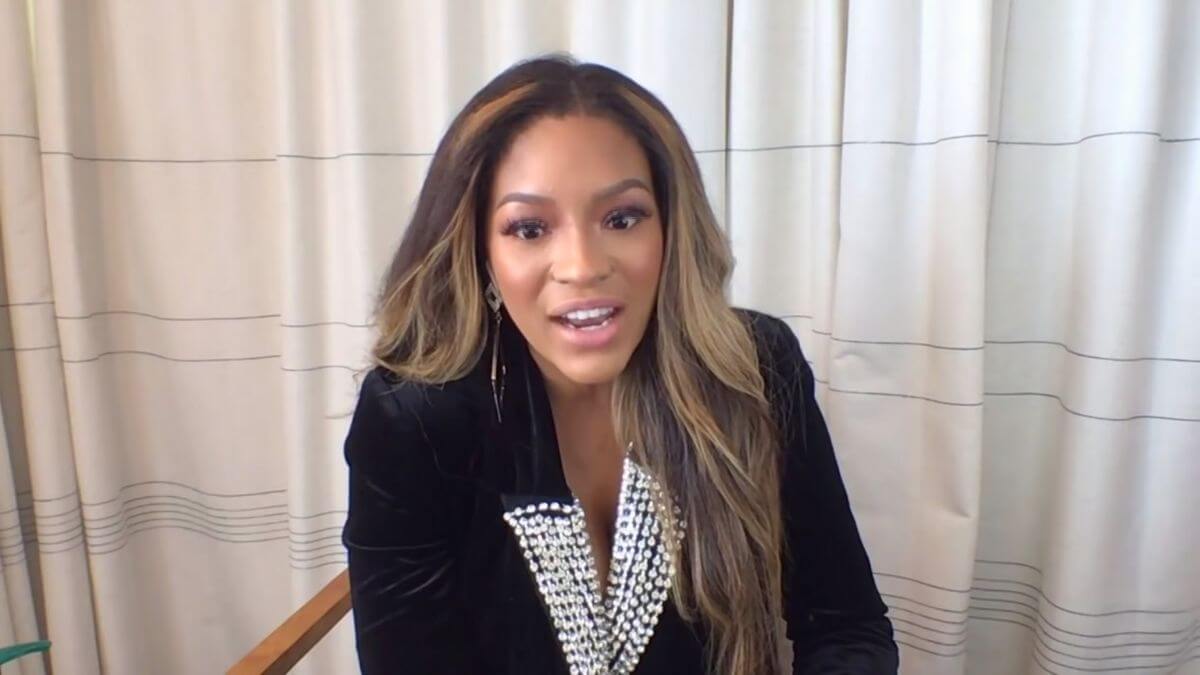 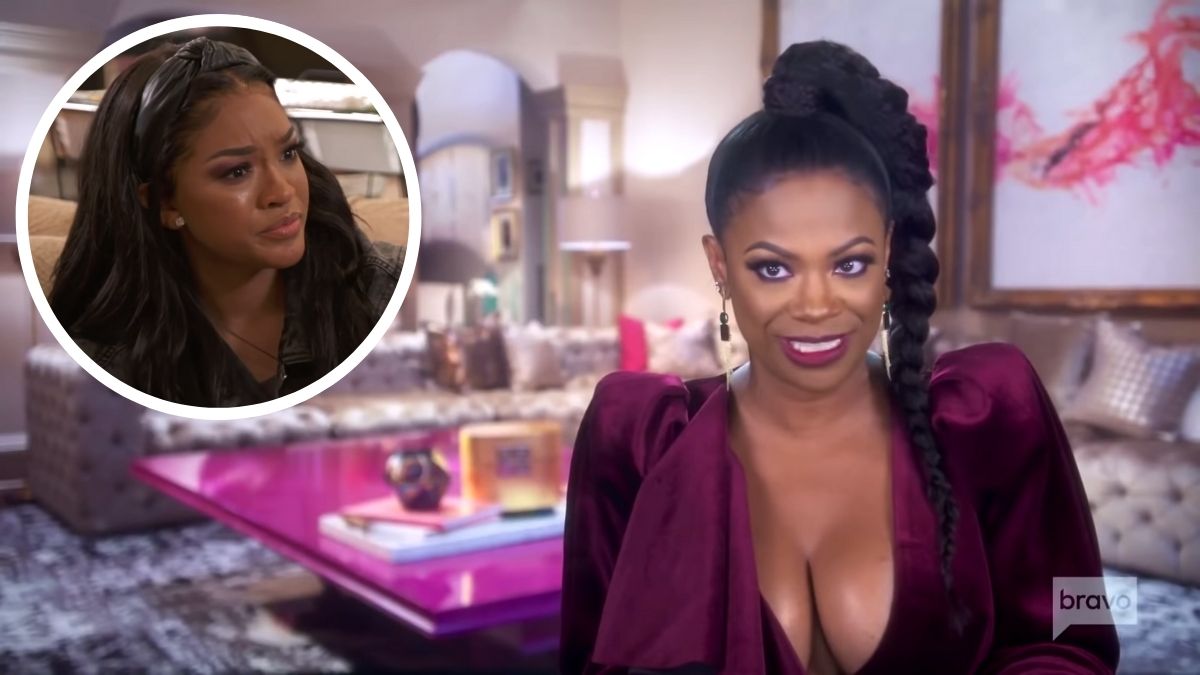