Drew Sidora is the newest addition to the Real Housewives of Atlanta, and we cant wait to see what the sassy actress will bring to the show.

We’ve seen the mom-of-three showcase her acting skills in popular shows and movies such as White Chicks, The Game and The TLC story which aired on VH1.

Now, we will get to see Drew in a whole new light as she tries to navigate life as a new Atlanta resident and a new reality TV personality.

Her personal life with all its struggles will play out on Season 13 of RHOA, which is set to premiere on December 6 on Bravo.

But, before the new season kicks off, Drew is giving us some details to whet our appetite.

Drew admits she was nervous to meet her co-stars

During an interview with Access Hollywood, the new Atlanta Housewife dished about meeting her co-stars for the first time.

And Drew admitted that she was a bit nervous.

“I was excited obviously… you know they’re all amazing ladies. They’re super successful, beautiful, amazing you know in what they have been able to do in their careers,” noted Drew.

“But I was a little nervous, you know I’m not gonna lie.”

And in case you’re wondering who specifically made her the most nervous, the mom-of-three admitted, “I was most nervous to meet Marlo [Hampton] , I was like ‘okay’ cause of what I’ve heard and all that.”

However, it turns out the 35-year-old ended up hitting things off with the longtime Real Housewives of Atlanta friend.

“Actually we hit it off initially,” revealed Drew. “We had a very, very genuine connection just immediately.”

And the married actress and producer also made a connection with a few other OG housewives.

“I knew Cynthia for some time so obviously that’s my girl and she introduced me to this group of ladies, and Porsha [Williams] she’s my neighbor. So it was just a lot of connections there.”

However, don’t think for a minute that it was all smooth sailing for Drew and her RHOA cast members.

She conveyed, “I’m not gonna say everything is peachy with the peaches, it’s definitely had its ups and downs.”

The stripper gate scandal has already resulted in one cast member quitting RHOA, according to reports.

Porsha Williams and Tanya Sam were named as the two RHOA ladies who may have engaged in some sort of sexual contact with a stripper at Cynthia Bailey’s bachelorette party.

While the two women have not spoken out about the allegations, rumors soon emerged that Sam, who is currently engaged to fiance Paul Judge, has stopped filming the show.

So what did Drew have to say about stripper gate?

“I had a great time! It was a lot of fun, you know what I mean? I had never been to a bachelorette party ever so I was just like ‘hey this is everything!’ And I have no idea about what that is, but we’re gonna find out.”

The Real Housewives of Atlanta returns to Bravo on Sunday, December 6 at 9/8c on Bravo. 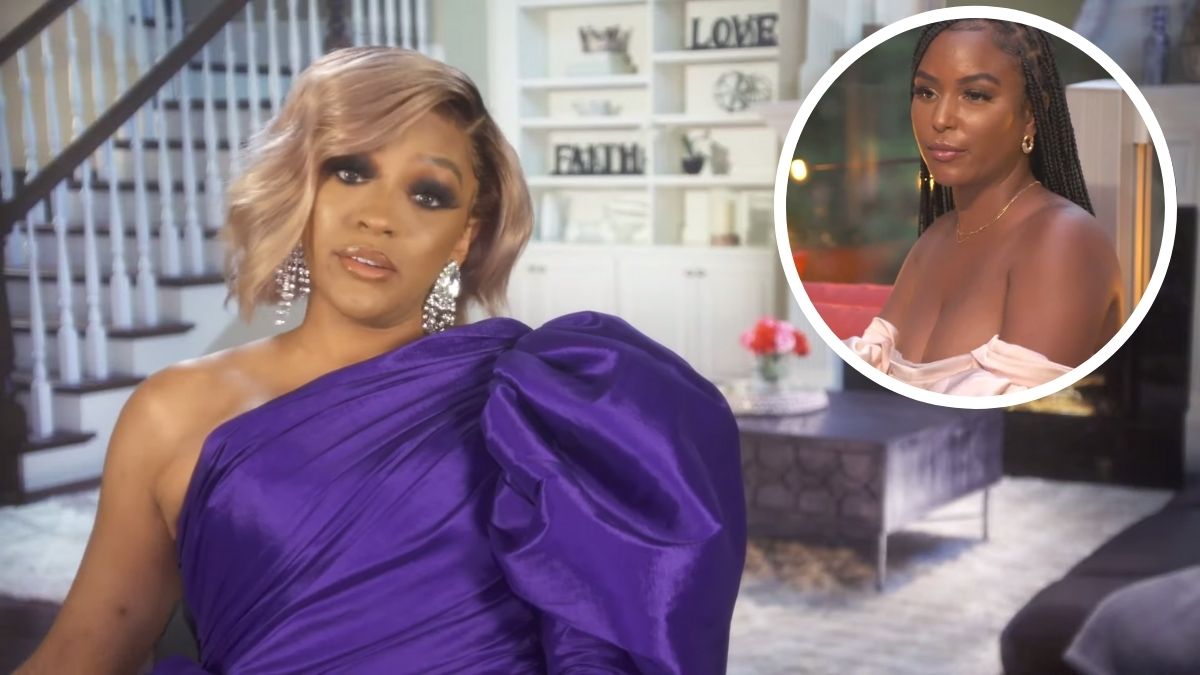 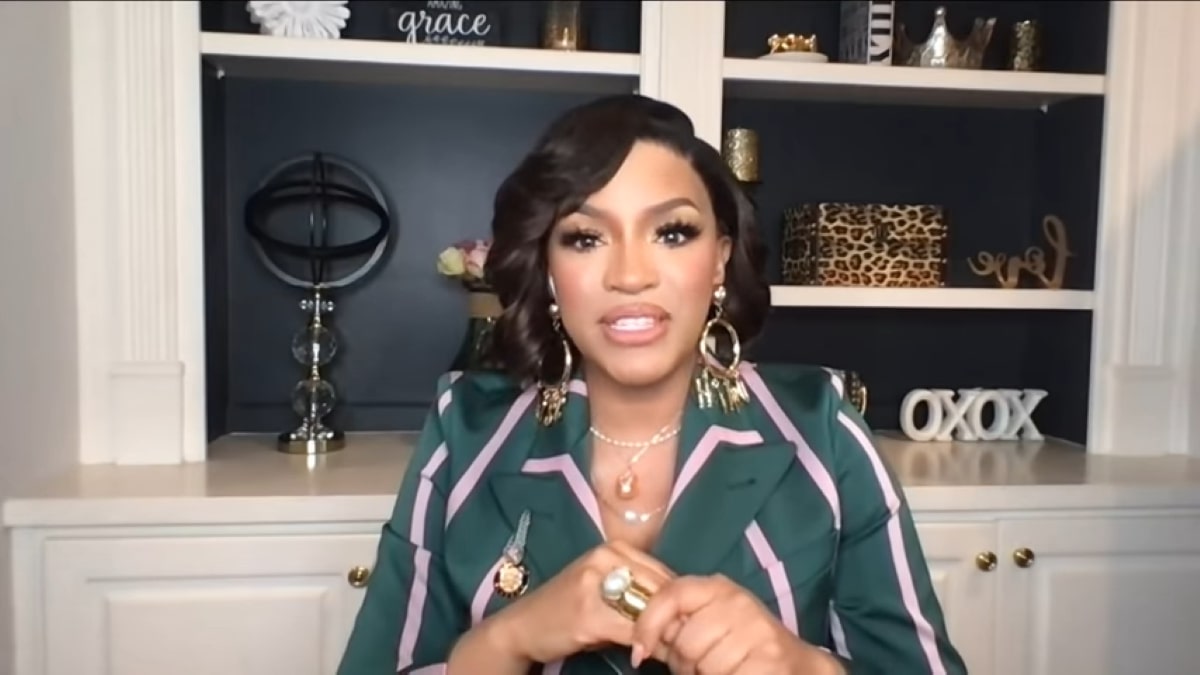 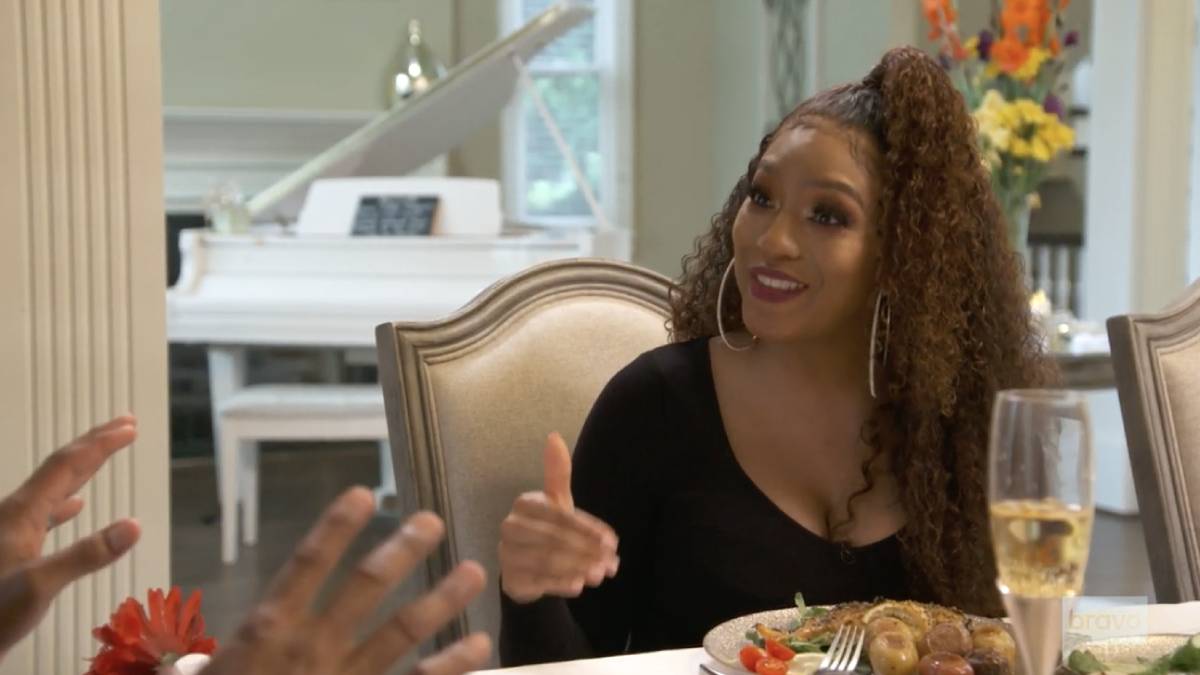