Former Real Housewives of New York star, Dorinda Medley, was a polarizing Housewife for fans during her time on the show. And she held a similar reputation amongst her castmates.

Throughout the years Dorinda fell out and made up with the majority of her co-stars and after her firing from the franchise, it seemed that Dorinda wouldn’t be able to make amends from disagreements that played out in Season 12.

However, during a recent chat with Us Weekly, Dorinda confirms that while she may have exited the franchise, certain friendships formed over her time on the show have managed to stay intact.

Her chat with Us Weekly included revisiting a few of her Instagram posts where she shared her feelings on the posts and the people in them.

The second snap shown during the segment was a picture of Dorinda and Leah smiling during a visit while she was in Dorinda’s neck of the woods.

“Awe! That’s with Leah,” Dorinda said happily. “Do you wanna hear about that? That was so great.”

Dorinda explained that she’s tried to distance herself from the RHONY ladies while they’re filming so that she doesn’t intrude on their “process.” So, when Leah reached out, Dorinda immediately took her up on the offer to meet.

“You know, I try to be very respectful when the girls are filming because, you know, it’s very hard when you’re in that world,” she shared. “You know, it is like going off and doing your thing. And you always know, like, I’m gonna see them again and you know I’m gonna touch base with Luann and touch base with Sonja and stuff.”

Dorinda continued, “But at the end of the day, you don’t wanna be intrusive to the – the process – because it is. It is. And I know myself when you’re in it, it’s sometimes hard to jump. But she called the other day and said, ‘I’m gonna be on the upper east side. Would you love to meet for lunch?’ And I said, ‘Yeah, I’d love to.’ And I was so sincerely happy to see her. And she was so sincerely happy to see me.”

“You know what’s nice? Is when you can meet someone that you’ve met on the Housewives and not only talk about the Housewives. Like, you know, I walked away from it thinking, ‘We are actually friends,'” she said.

Dorinda likens friendship with Bethenny Frankel to an onion

The next snap to come up was a great picture of Dorinda with her long time friend Bethenny Frankel.

“You know, she is – she’s an endless learning curve, that girl. You know? And you could just listen to her forever. She is a unique character. Strong. What a businesswoman,” she gushed.

Dorinda also shared that her friendship with Bethenny is so strong because they took their time getting to know one another. And the process has helped them bond.

“I admire her and I love the fact that our relationship was sort of like a British relationship. I would say when I lived in England, I’d have to peel an onion to become close to someone. It’s a process. And we’ve gone through the process and we’re just – we, just really like each other,” she concluded. 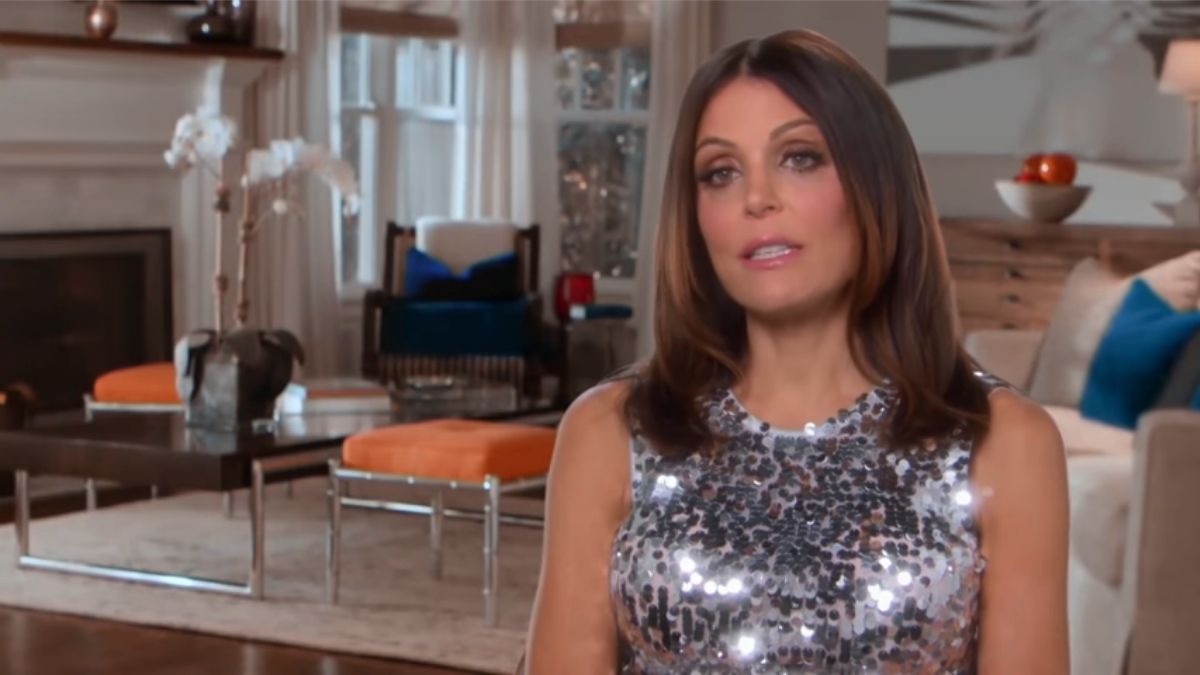 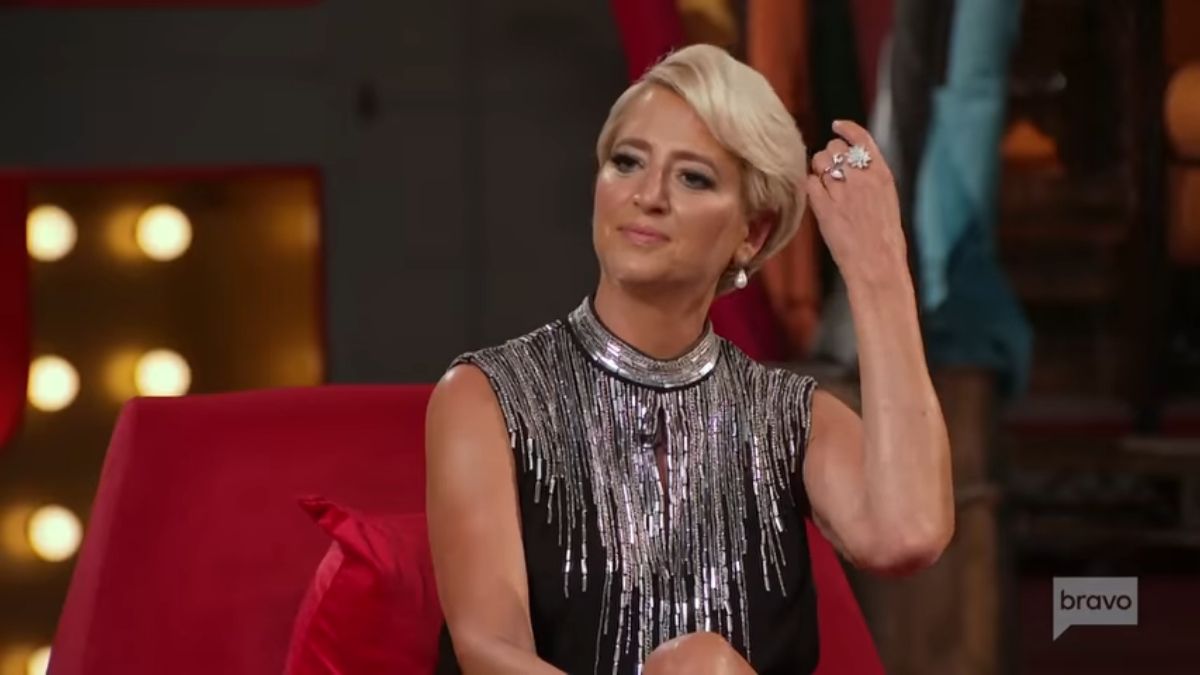 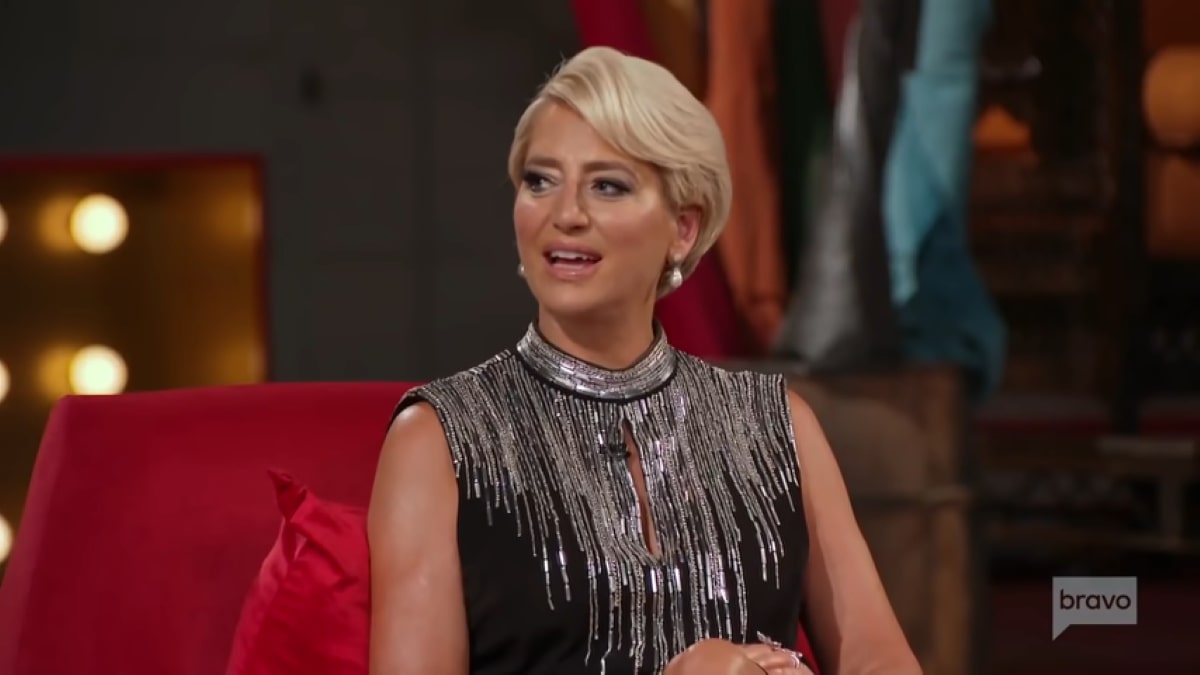 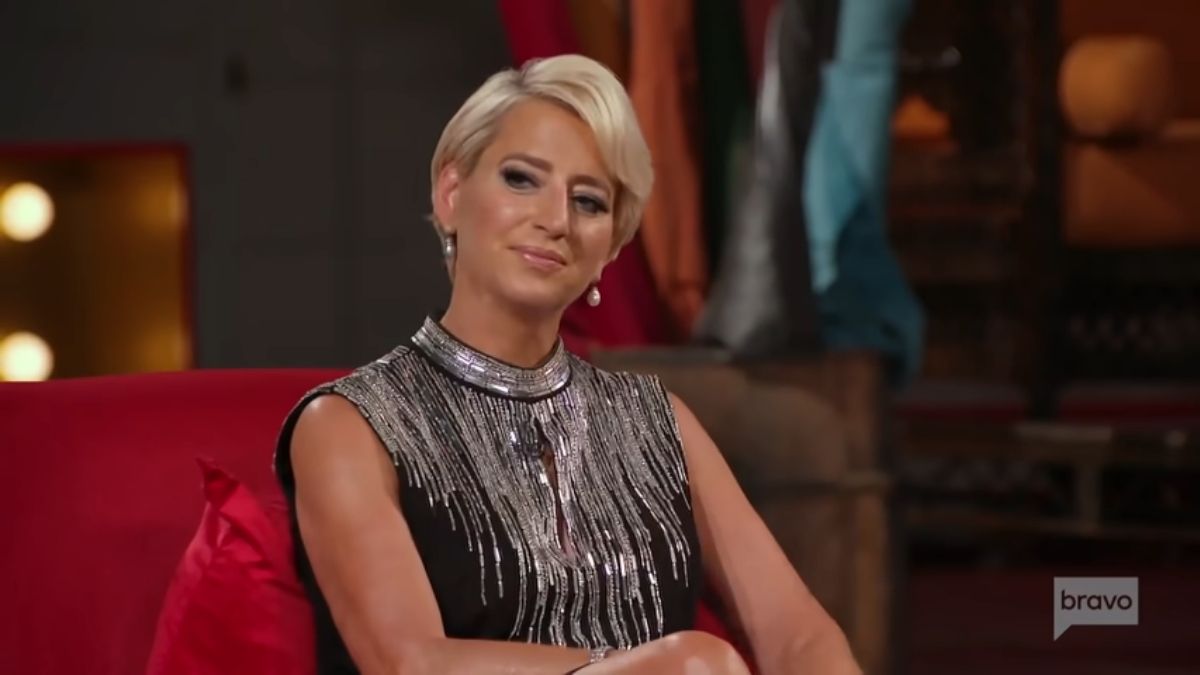