Beleaguered  Bachelor couple Matt James and Rachael Kirkconnell may have patched up their fractured relationship. The couple was photographed hanging out together in California according to a new report.

The two were seen in Santa Monica, California, on April 24, where they reportedly went to JuneShine Bar. They were also seen walking together around the city as Matt carried a skateboard, reported TMZ.

Matt tried to cover up, wearing a blue sweatshirt with its hood up over his head. He donned dark sunglasses for the day out, but eagle-eyed onlookers could tell it was him from the full beard and mustache on his face. Rachael wore a black sweatshirt and a coordinating face mask.

The twosome was seen chatting and walking together. Cameras did not catch the duo showing any affection toward each other. Either Rachael and Matt are trying to renew their friendship slowly or they did not want to be captured showing their feelings for one another on-camera.

These pics appear to cement rumors that were confirmed by Reality Steve, who tweeted on April 6 that the couple’s relationship was not over.

The spoiler king shocked Matt’s fans who believed he and Rachael had completely parted ways at the conclusion of The Bachelor: After the Final Rose special.

Will Matt and Rachael reconcile out of the public eye?

This is the second time the Bachelor finalist and her leading man have been seen out in public together since their split was announced on After The Final Rose. Per Reality Steve’s report, the couple was first spotted together in New York City earlier this month.

It was later revealed that Rachael was in the Big Apple to meet up with some former Bachelor contestants for a weekend in the city and met up with her former beau.

The couple appeared to be very much in love at the conclusion of Season 25 of The Bachelor. Although Matt did not seal his feelings for Rachael with an engagement ring, he did promise to continue to explore his feelings for her as they grew together in their relationship.

They dated for several months until racially insensitive photos of Rachael surfaced from her time as a college student. She was dressed in antebellum clothing for a plantation-themed fraternity party in 2018.

A source close to Matt says the duo are just friends

A source close to Matt told People Magazine that he and Rachael remain “just friends.”

“They are not together. He supports her as a friend. He is not looking for a relationship,” the insider told the publication. “Matt is focused on engaging in meaningful projects in the community at this time.” 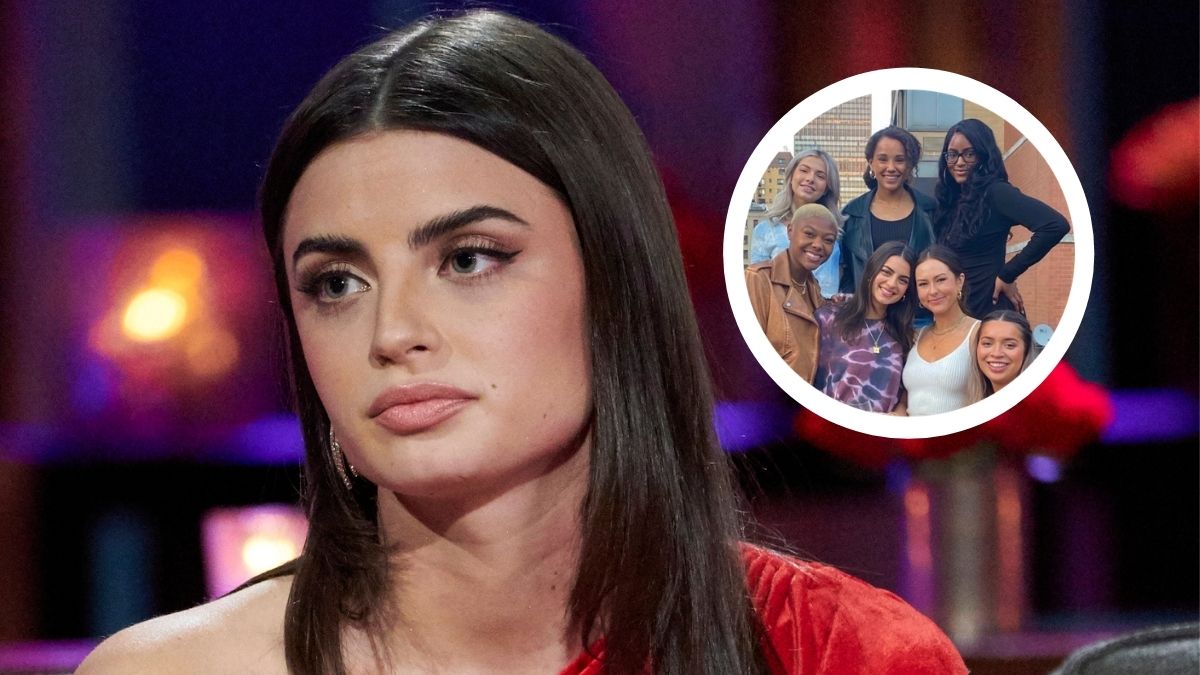 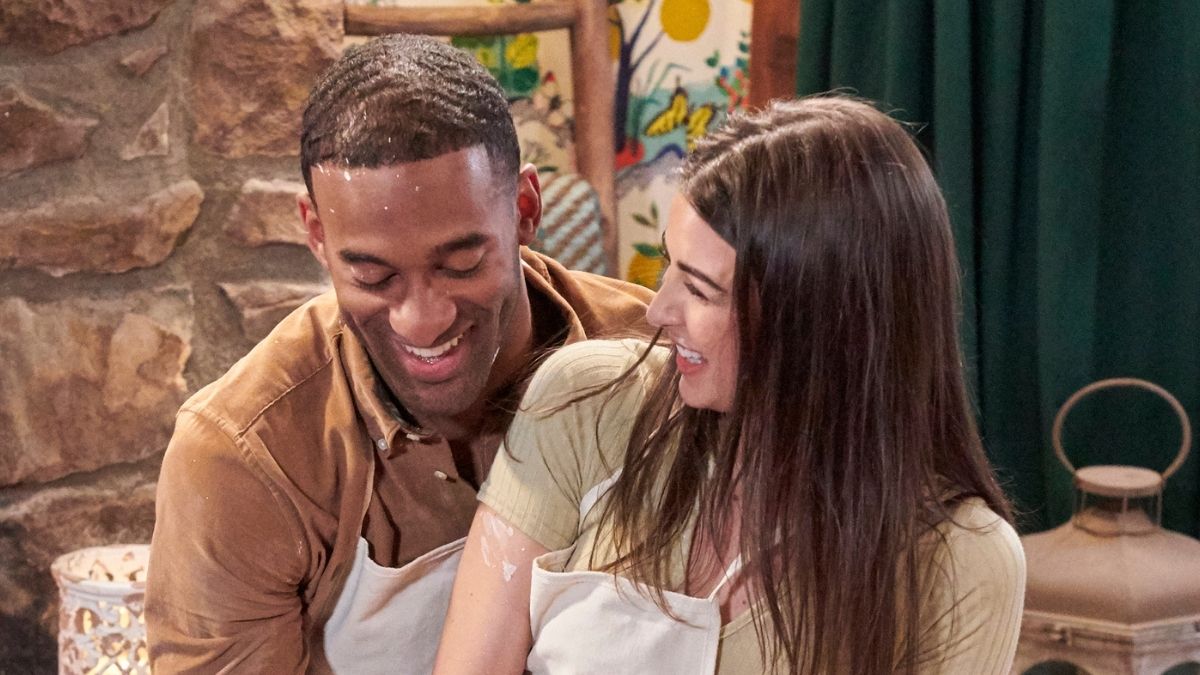 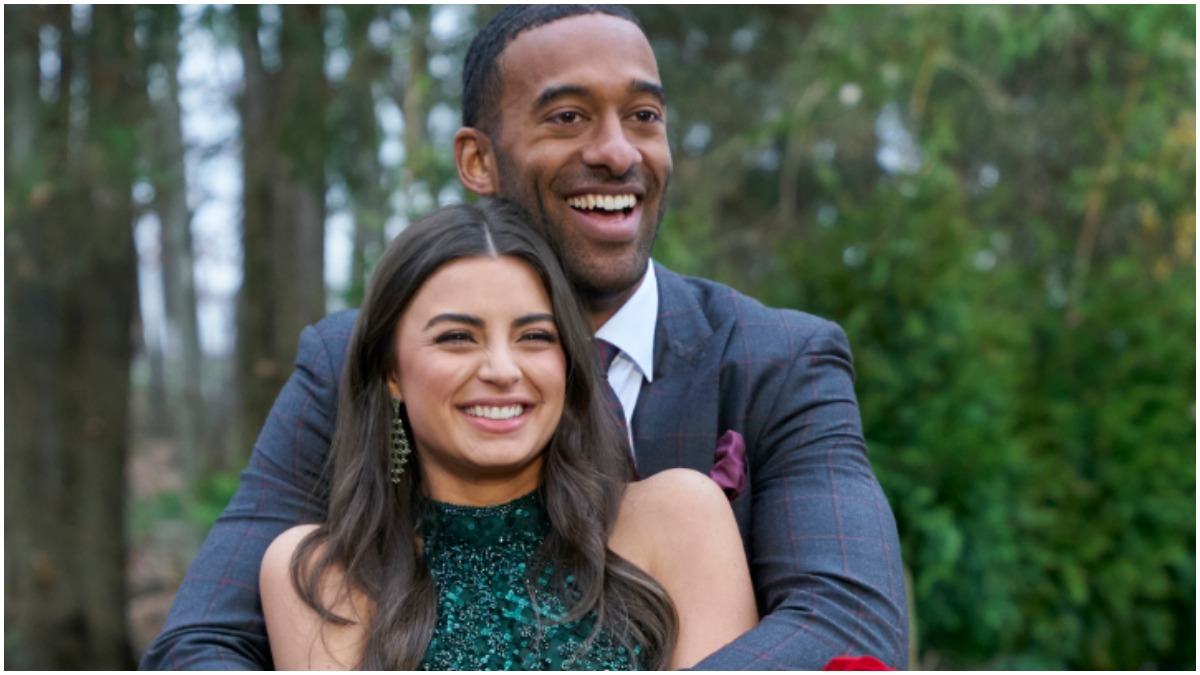