Deena Cortese is showing off her growing bump. The Jersey Shore Family Vacation star is also revealing her spring due date.

In October, Deena and her husband, Christopher Buckner, announced they were expanding their family. Deena and Chris are already parents to son CJ. The little boy celebrated his second birthday on January 5.

A few days later, the teaser for Jersey Shore Family Vacation Season 4 featured Deena telling her costars she was pregnant.

Then for Halloween, Deena, Chris, and CJ used Halloween to reveal if their new addition was a boy or girl. The Buckner family will welcome another boy.

Due date and the baby boy’s name

Deena has been happily documenting her second pregnancy on Instagram. At 20 weeks, the reality TV star shared a post revealing the name of her baby boy.

Cameron Theo Buckner will join the family in May. Deena is currently 24 weeks, according to her most recent social media update. Based on how far along she is, little Cameron should arrive in early May, maybe even late April.

How is Deena feeling?

The Jersey Shore starlet included CJ in her pregnancy update. In the picture, CJ is standing near Deena’s growing baby bump and grinning from ear to ear. His mom claims the little guy is thrilled that he is going to be a big brother soon.

“Cameron has been super active lately, and I can finally see him kicking now!! This is the part of pregnancy I love the most. Mommy is craving lots of sweets, and I def feel bigger this time around,” she said.

Deena gave credit to her husband, Chris, for being helpful around the house and with CJ since she is experiencing a different kind of pregnancy than she did with her first-born.

In a previous Instagram message, Deena insisted Cameron is so chill that sometimes she freaks out worrying something is wrong. Thankfully the little guy is healthy. Deena thinks he will take after his daddy, who is much more chill than mommy.

Deena Cortese is gearing up for the final trimester of her pregnancy. The proud boy mom is anxiously awaiting baby Cameron’s arrival, with 16 weeks to go until the Buckner’s are a family of four.

Fans can keep up to date on Deena and her pregnancy by following her on social media. Jersey Shore Family Vacation will document it too, which gives fans another reason to tune in weekly. 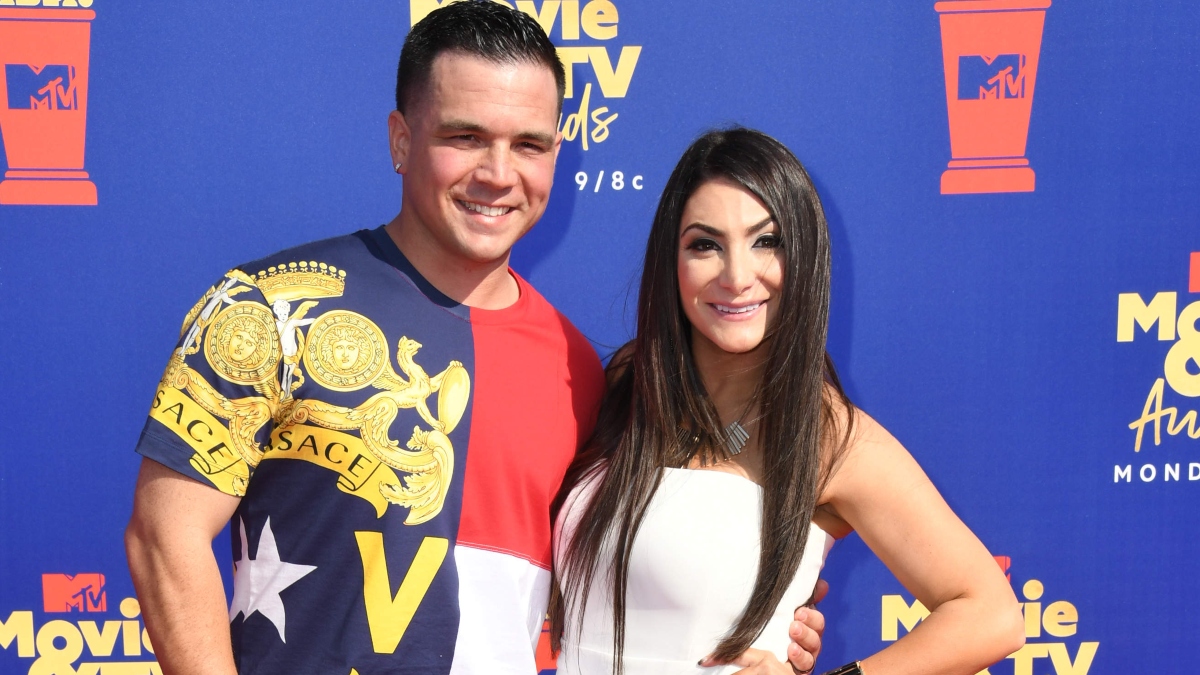 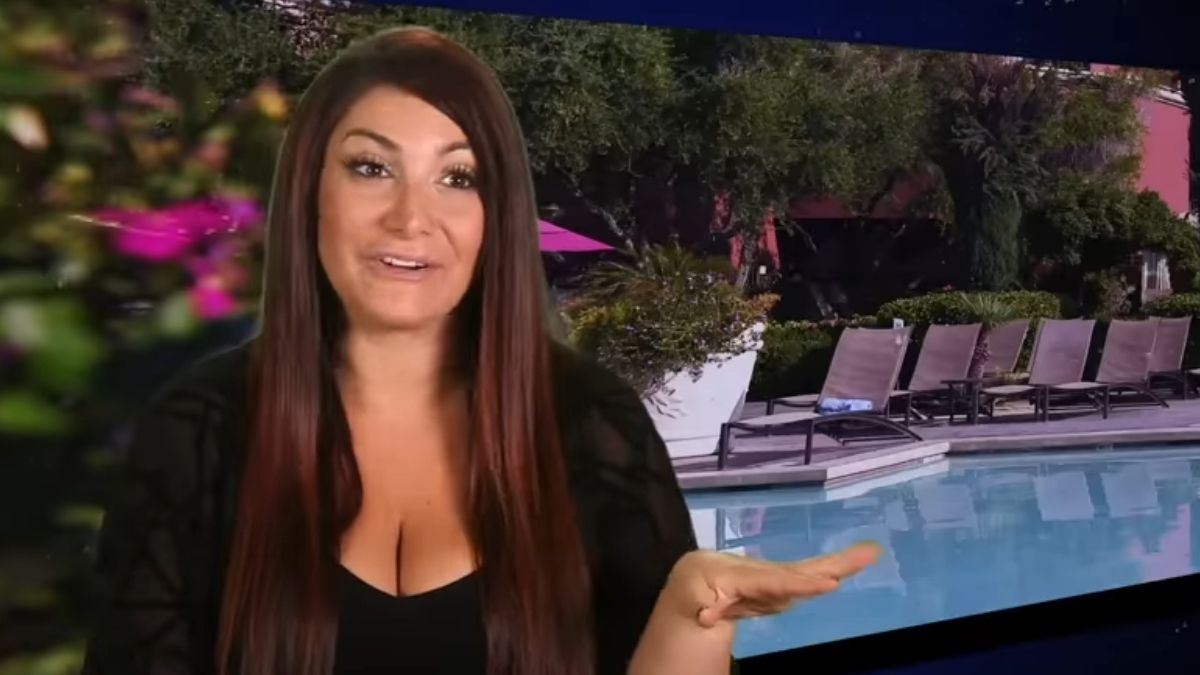 Has Deena Cortese’s time on Jersey Shore Family Vacation come to an end?