If there’s one thing we’ve noticed since 90 Day Fiance: The Other Way starting airing, it’s that Jihoon Lee can never catch a break!

It seems as if every time Jihoon takes a step forward, he gets pushed two steps back.

Jihoon’s latest mishap is proving that luck is just not on his side, because even when he hasn’t done anything wrong, he gets the blame anyway.

The 28-year-old redeemed himself in the last episode after being bashed for the apartment he chose for his family to live in.

After taking lots of criticism from wife Deavan Clegg and her mom Elicia about the state of the apartment, Jihoon tried to step up and find a better place for them to live.

He showed off the new place, which got approval from his wife and mother-in-law, but the happy moment didn’t last long.

Drascilla acts out and Jihoon gets the blame

After the family got settled, they went to a nearby park. After a day of fun, Deavan asked her husband to take a rowdy Drascilla back to the apartment.

The moment Jihoon put Drascilla down, she bolted off, despite cries from her mother and grandmother to stop running.

As the episode came to a close, Jihoon was shown chasing after the 4-year-old. The scene then cut to him sobbing on a curb.

We don’t know if anything actually happened to Drascilla or if TLC is just editing the clip to make it appear more dramatic than it actually is.

The aftermath of what happened will be shown in the next episode, but from the trailer, we know that Elicia is angry at her son-in-law.

In the clip, Elicia says, “I don’t even wanna look at Jihoon again, all I feel is rage.”

Deavan and her mom seem to be putting the blame on Jihoon for Drascilla’s actions.

However, viewers are coming to Jihoon’s defense. Many fans took to Twitter to discuss Drascilla’s behavior, and some even criticized Deavan’s parenting skills.

Some of the comments were quite harsh.

“Deaven is a shi**y mom who has a misbehaving child. Why is she blaming Jihoon for her shi**y parenting?” commented one Twitter user.

“I’m so sick and tired of Deavan and her mom blaming everything on jihoon. The guy is not perfect by any means but deavan ur no better,” responded another.

The irony of Deavan saying she's stepped up as a mom and then her poorly behaved daughter runs off 5 minutes later and won't listen. ???? #90DayFiance #90dayfiancetheotherway pic.twitter.com/8bIIvWaueS

The aftermath of the event will be documented next week.

You can check out the clip of Drascilla running away below.

Should Jihoon Lee return for 90 Day Fiance: The Single Life? 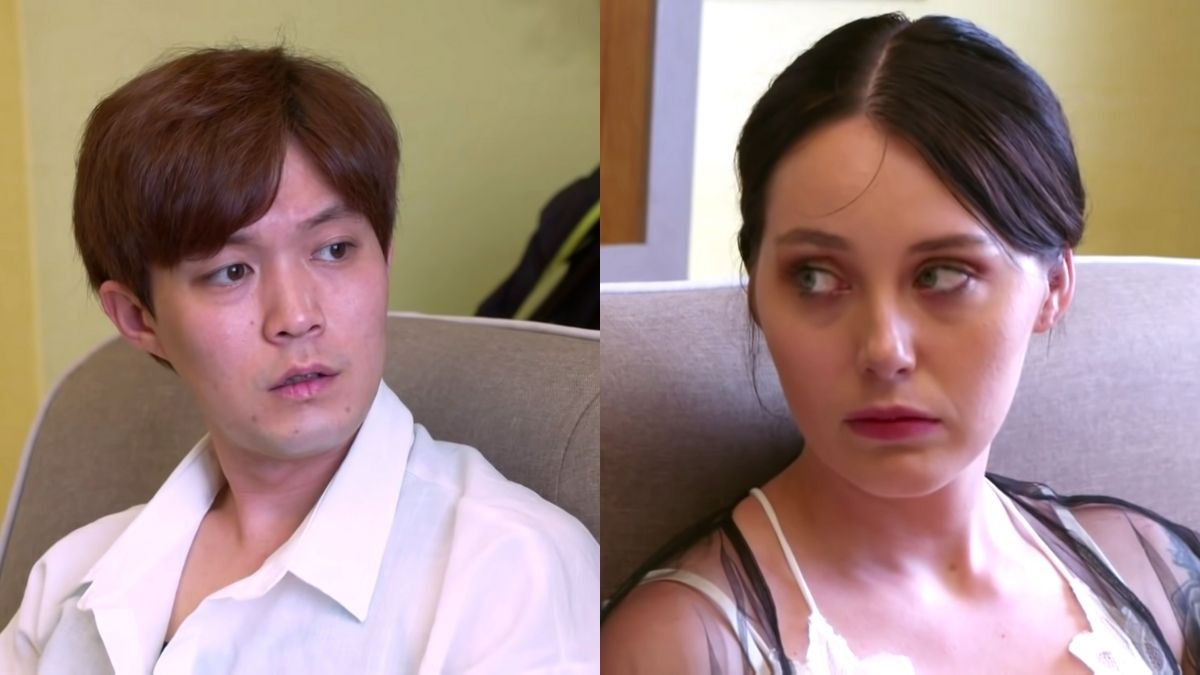 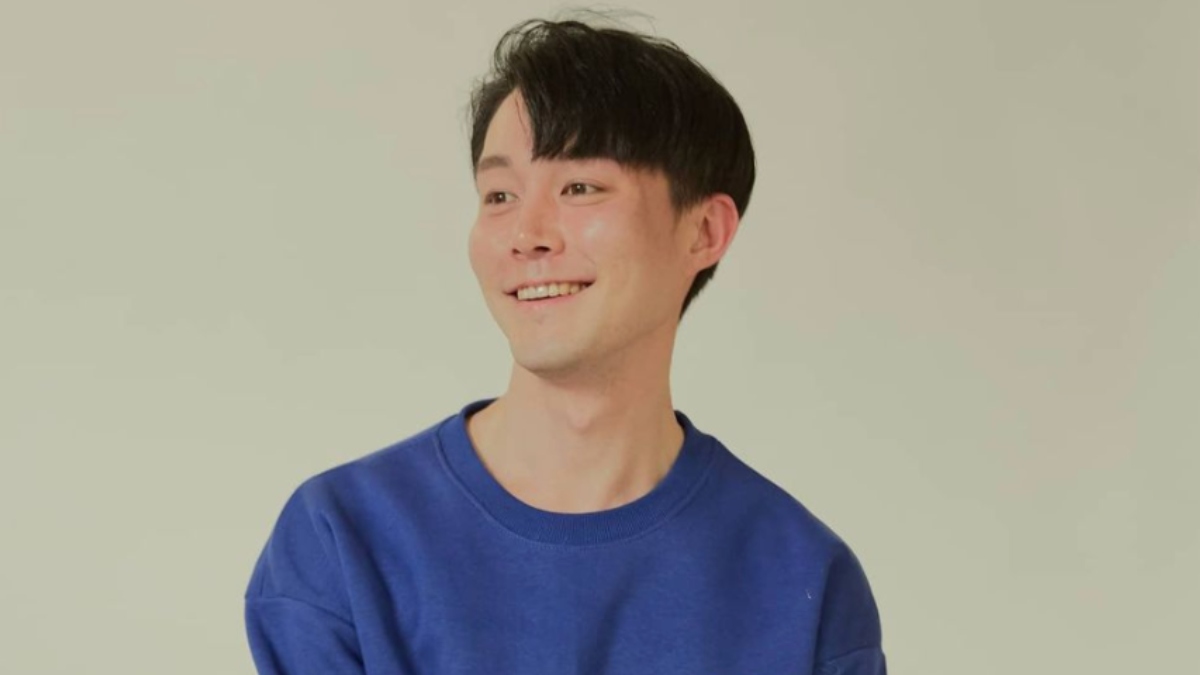