Fans have noticed a huge difference in Deavan Clegg’s appearance on social media compared to the way she looks on TV, and they have questions for the 90 Day Fiance: The Other Way star.

Whenever Deavan shares a photo on social media, she gets a lot of questions and comments from fans confused by her significantly different appearance.

Some of the messages can be quite nasty, but Deavan often responds kindly to fans when they ask about her dramatically different look.

The 23-year-old recently revealed the secret to why she looks so different in photos.

A fan asked the reality TV personality why the show doesn’t display her beauty, and the reason Deavan gave was pretty surprising.

Fans of the show constantly post questions under Deavan’s images asking about the disparity in her looks.

“What’s the point of using all that filters and Photoshop when people know how you look (totallyyyy different on the 90 day fiance show),” remarked one commenter.  “And also what’s the point when you look like [a] different person IRL and on Instagram.”

The 90 Day Fiance: The Other Way alum responded to this message, saying, “Show was filmed a long time ago. I got filler since then.”

Another fan chimed in under a photo of the soft-spoken brunette, writing, “OMG I didn’t recognize you at all, this doesn’t not look anything like you.” The user continued, “I thought this was Megan Fox! I need to use face tune etc too lol.”

The mom-of-two also responded to this comment saying, “Fillers can change a face for sure and so can not having bad makeup.”

The comment section of Deavan’s page is littered with comments about her appearance, but they’re not all bad.

She has gotten positive reviews from followers who like her new look.

One Instagram user came to Deavan’s defense, saying, “I think she looks absolutely beautiful❤️ And she put make up on and curled her hair. Most women look very different at home than when getting all fixed up for pictures or to go out wanting to look their best…nothing wrong with that.”

Deavan has also faced questions about her relationship with Jihoon Lee, especially since things aren’t going too well on the show. Fans can continue to follow the pair for the rest of the season. 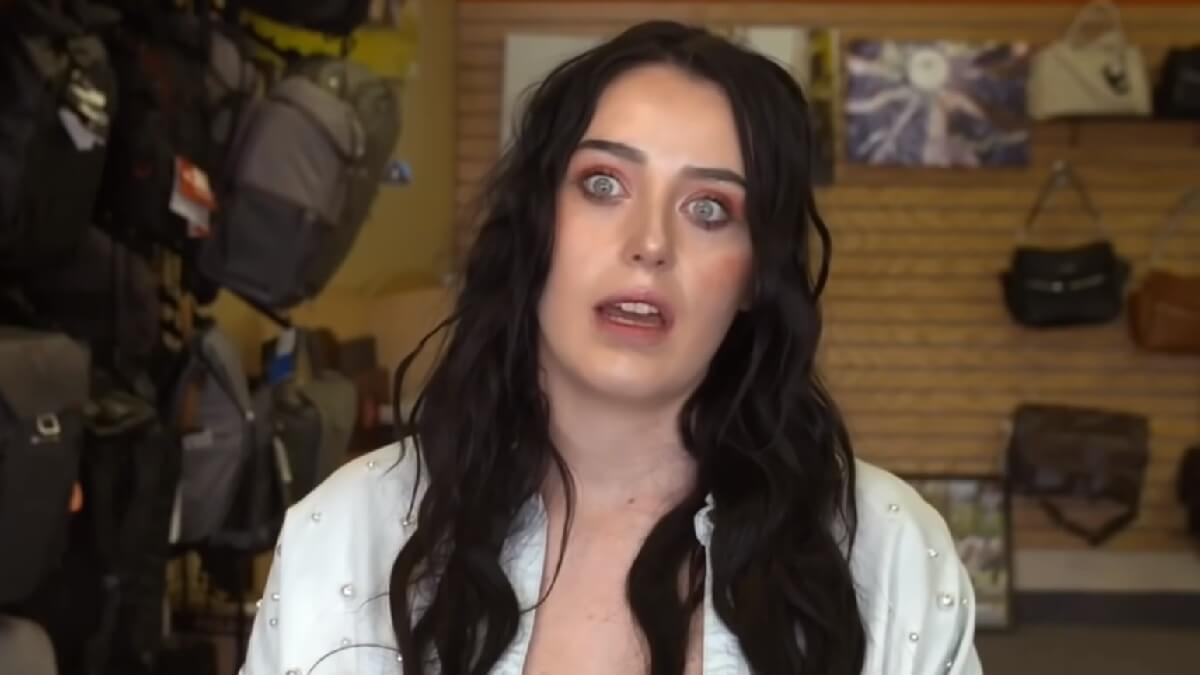 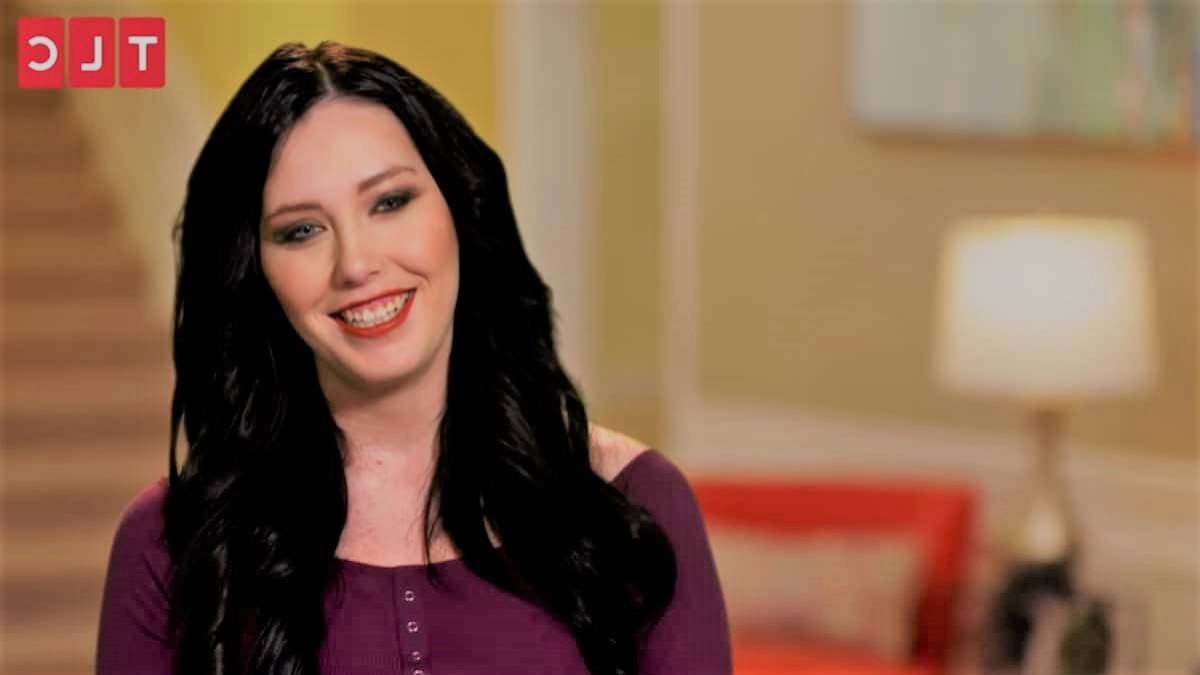