Former 90 Day Fiance: The Other Way personality, Deavan Clegg, is getting real about her experience with the show.

Deavan’s relationship and marriage,to estranged husband Jihoon Lee was featured in the show’s second season. The 23-year-old moved to South Korea to build a life with Jihoon, their son, Taeyang, and her daughter Drascilla from a previous relationship.

With the season now wrapped and the announcement that Deavan wouldn’t be returning to the franchise, she’s not holding back in sharing just how hard the reality TV experience has been for her.

She took to her Instagram with a heated message about her time on the show.

Taking to her Instagram, Deavan shares that her experience with 90 Day Fiance: The Other Way wasn’t a good one, although she claims that the Korean film crew was significantly better than TLC’s Sharp Entertainment crew.

“The past two years have been the hardest I’ve ever experienced in my life. My life is forever changed by this show. Some good some bad. I want to personally thank the Korean film crew who was apart from sharp. Amazing kind and loyal. Who knew the bad and held my hand through it,” she begins the post.

Deavan then goes on to bash TLC’s Sharp Entertainment crew saying she wishes she “could say the same about sharp.”

“This experience has taught me so much..although grateful for the opportunities this show has brought. The greater lesson I’ve learned is how evil some people can be. The truth of reality is dark and evil,” she says.

“Fake scenarios taken from real life to ruin many peoples lives. My heart goes out to the many people who have taken their lives this year due to reality tv going to far. I hope this recent season has taught sharp a lesson. There was a lot cut the second half of the season. Alot of over the line things bringing many of the cast members to almost take their lives. Mine being one of them,” she further confessed.

While Deavan admits that her time with the show took her “to a dark place” that she “never wants to revisit,” she also shares that she met some wonderful people in Korea who helped her get through it all.

She goes on to say, “I hope future cast members are treated fairly and not as money bags or other puppets.”

Finally, Deavan gave a shout out to two 90 Day Fiance cast members and thanked them for their support.

She thanked Tiffany Franco-Smith, from Season 1 of 90 Day Fiance: The Other Way, for being her “friend” and supporting her “during this hard journey.”

She also gave a shout out to Erika Owens, from Season 4 of 90 Day Fiance: Before the 90 Days, stating, “When we would have our midnight phone calls together she helped me through the abuse and I am forever grateful.” 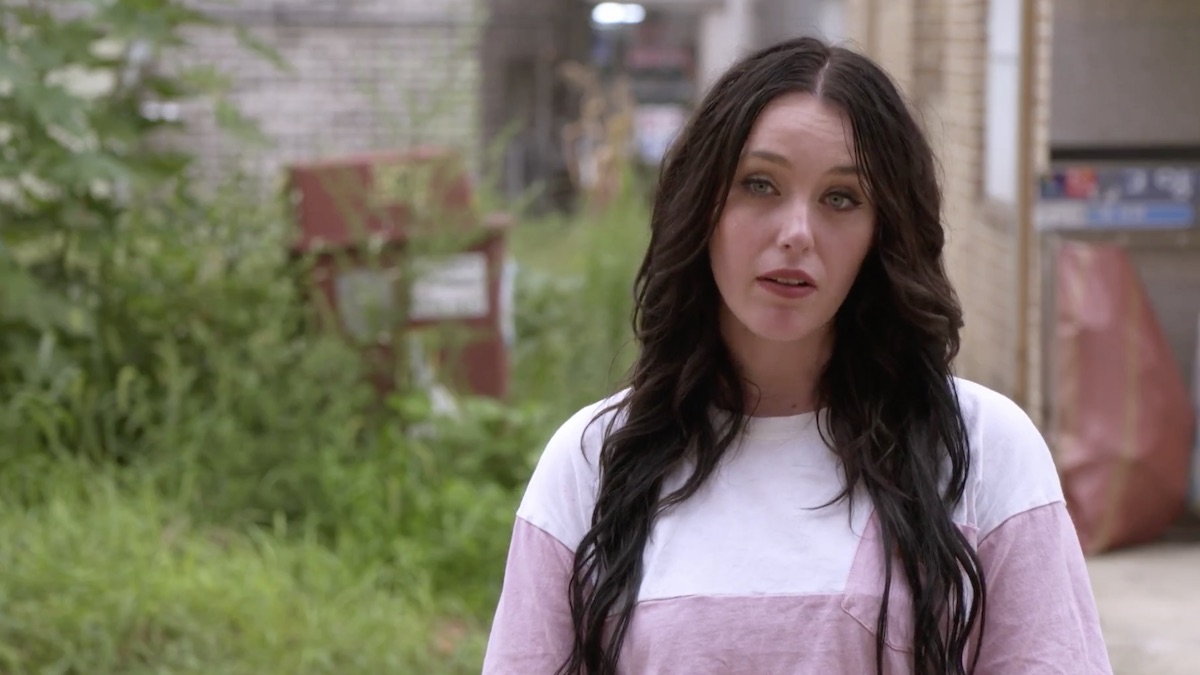 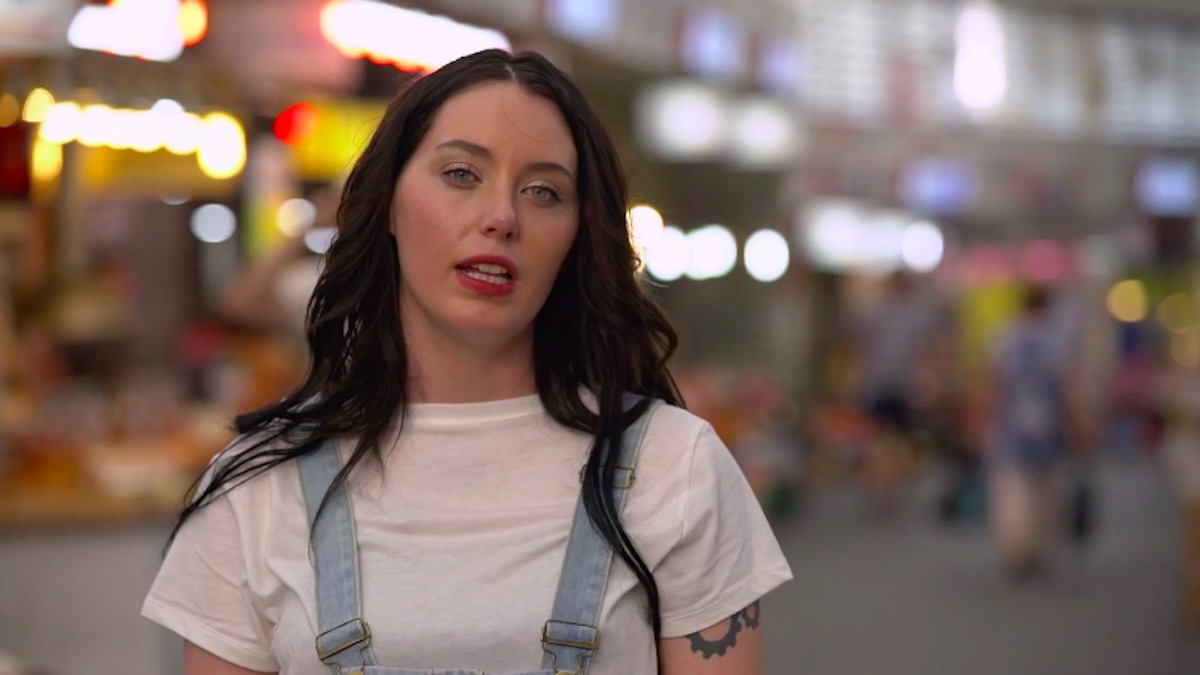