Darcey Silva is getting ready to share her personal life with the world in her new reality show Darcey & Stacey.

The 90 Day Fiance: Before the 90 Days alum will star alongside her twin sister Darcey and give fans an inside look into all aspects of her life.

Darcey has been unlucky in love so far, but things are looking up.

She has put all her bad breakups behind her and has given her heart to a new man.

Before the show premieres, Darcey is sharing details about her sexy Bulgarian boyfriend, Georgi Rusev.

Darcey dishes on her new beau

In a recent interview with Entertainment Weekly, Darcey Silva spoke about the relationship between herself and boyfriend Georgi, who will also be featured on the upcoming reality show.

Georgi is from Bulgaria but currently lives in the U.S.

Darcey gushed about her beau saying, “Georgi Rusev is an amazing guy. I’m getting into a new relationship and it’s just been amazing.”

The TLC alum also shared how she met Georgi.

“We met over a year ago, he actually contacted me through social media and we were very friendly with each other. As you can see, he’s so sexy and hot!” she stated. “We started talking while I was going through my ups and downs, but it was all just very friendly and not flirtatious at all.”

Darcey says the two started off as friends, as she needed time to heal after her breakup with Tom Brooks.

However, when the time was right, she explained how “We ended up meeting in Miami in February during Super Bowl and we just had a lot of fun together. We were friends first but when we finally met, there was an instant attraction. It was almost like we were a couple already, in a sense.”

Darcey continued by saying that “We had established a friendship and then it was suddenly like, Woosh, what is this?”

And by all accounts, things are going great so far.

“Oh my God, I’ve never felt like this. It’s been an amazing journey,” said Darcey.

Check out this clip of Darcey & Stacey

In a promo clip for the show, we get a glimpse of the love fest between Darcey and Georgi.

In the video, she also speaks on her painful breakups that played out on 90 Day Fiance.

“Having two really bad breakups have not been easy for me,” she opines.

However, Darcey shares how much Georgi has been there for her.

“He’s my rock, we’re meant to be together,” she says in one scene. “I feel like I’m falling in love again.”

Are you excited to see Darcey Silva‘s new journey? We sure are! 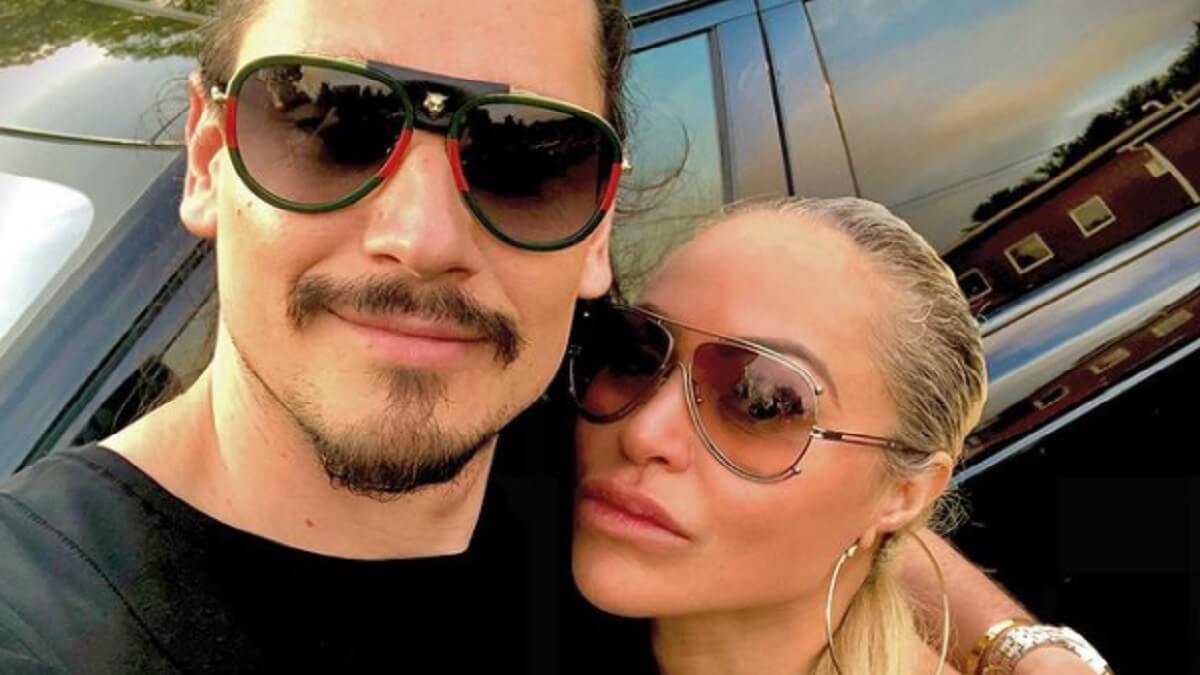 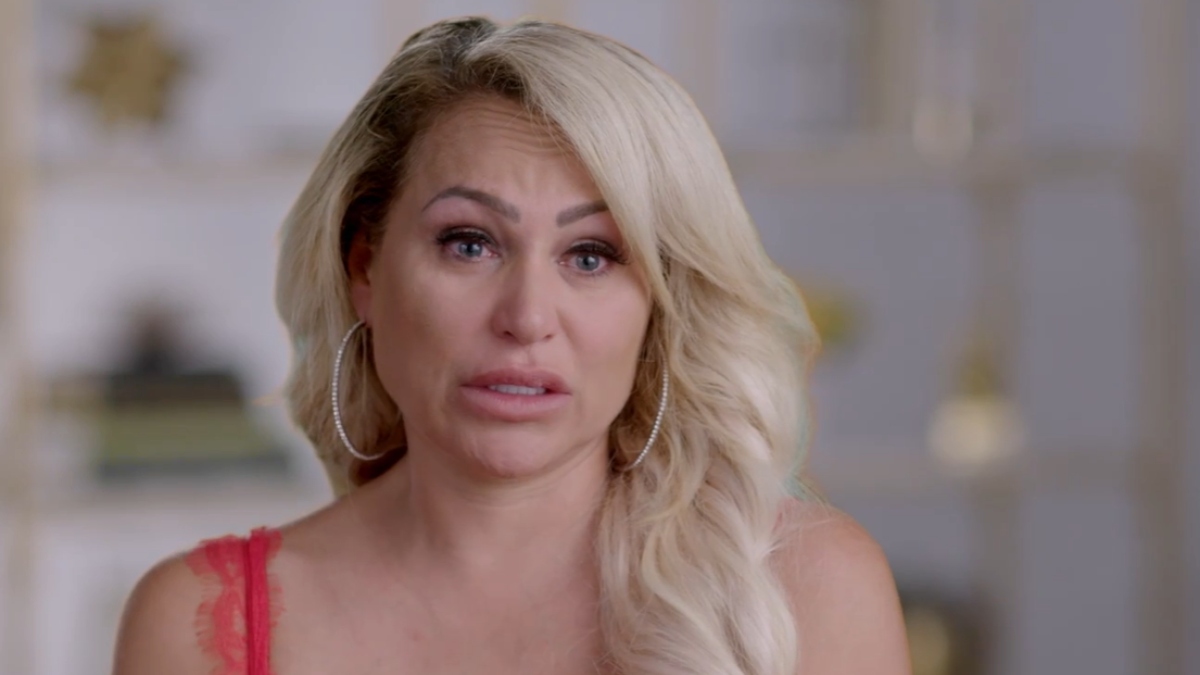 Darcey and Georgi are engaged! TLC reveals proposal, teases fans to tune in to see it on Darcey & Stacey
RELATED POSTS