The Silva twins are no strangers to reality TV. They were featured in another reality show, The Twin Life, before hitting it big on TLC.

Darcey has been a cast member on four seasons of 90 Day Fiance: Before the 90 Days, as she tried to find love on the popular series.

She didn’t have much luck but through it all, she had Stacey right by her side. Now, the two women are giving us a more intimate look into their lives.

Stacey spilled the good news on social media moments ago and so far here’s what we know.

Stacey shared a promo image of herself and her sister with the following message, “Darcey & Stacey premieres August 16 at 10pm on TLC @tlc #tlc #DarceyandStacey.”

This time around, we’ll get a closer look into their lives as they interact with their family.

Darcey and Stacey’s parents will make their debut on the upcoming reality show. They have been divorced for several years but have managed to remain friends.

We will also see Darcey’s daughters Aspen and Aniko. 90 Day Fiance fans have seen them briefly on past episodes of 90 Day Fiance: Before the 90 Days, but we’ll see a lot more of the teenage girls when Darcey & Stacey premieres in August.

The 45-year-old twins recently spoke with Entertainment Weekly to dish about this new project.

Stacey is excited for the TLC audience to see her mom in action, “She’s a riot! She’s so cute and she has so much love for everybody. We all call her Nana, and she’s been so helpful to Darcey and me.”

She also spoke about her dad saying, “Our father, the patriarch of our family, is someone we’ve always looked up to. It’s really special that we will be able to show them off in our new show.”

As for Darcey Silva, she’s ready to put her failed relationships with Jesse Meester and Tom Brooks behind her and start a new chapter. “I’ve had a long journey with relationships and now that I’ve fully concluded my Jessie and Tom stories, I am finally excited about what the future holds. ”

Darcey has been filming for the show

We recently posted images of Darcey during a romantic date on a yacht with the new guy in her life.

Cameras were also filming the moment and we assumed it was for the upcoming season of 90 Day Fiance: Before the 90 Days.

However, it may very well be that she was filming for Darcey & Stacey, which is set to hit TV screens in August.

Are you excited to see what the twins have in store for us? 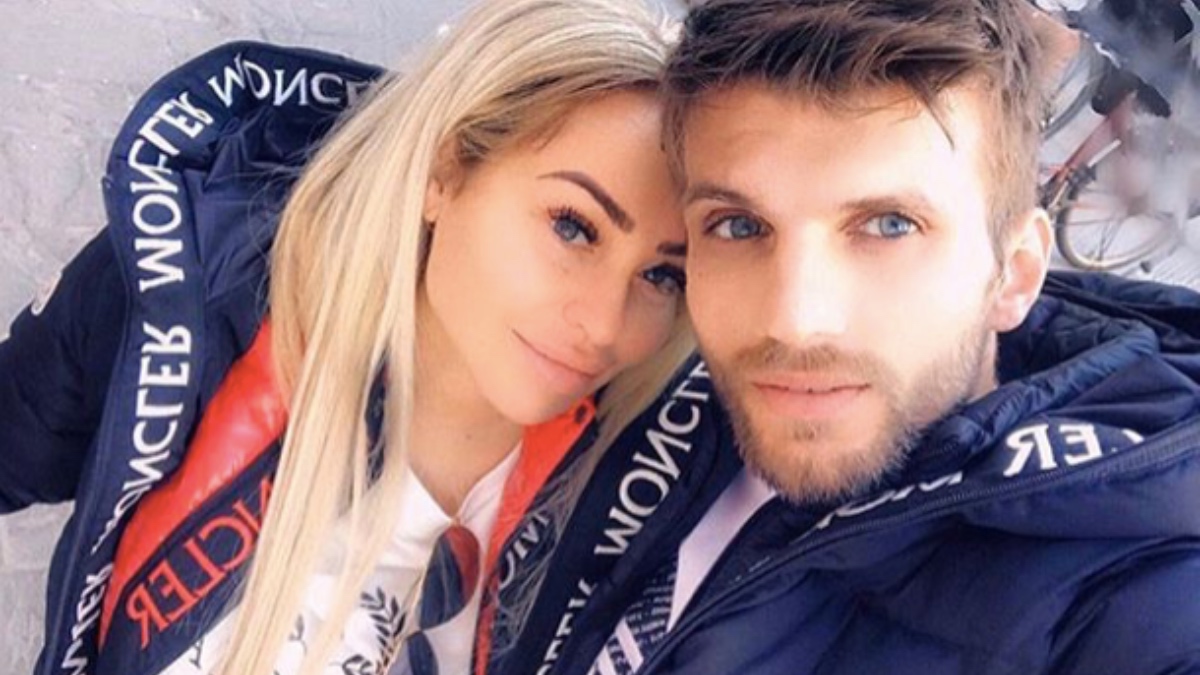