The Bachelorette star Dale Moss isn’t holding back when it comes to sharing videos and photos from his life with Clare Crawley.

He’s proud of his new relationship and he is Clare’s biggest supporter.

This week, the couple was in Sacramento after spending Thanksgiving together at the beach.

He shared a video of himself driving in Clare’s car and he was so proud that she was trusting him with it that he made a video for Instagram – while driving.

Dale Moss reveals Clare is trusting him with her car

He revealed that he was proud of the fact that Clare was letting him drive her car while she was having a drink.

He even used the hashtag #spillfree to prove his point.

“Talk about trust!” Dale captioned in the video, where he filmed both himself and Clare in the car.

She reshared his video, adding, “That was the only option! I’m 92% still asleep here.”

Clare clearly trusts Dale with her car – and her heart.

Dale Moss and Clare Crawley are defying the Bachelorette odds

The news of Clare trusting Dale with her car came just days after Clare admitted that she was struggling with anxiety.

She opened up about some of the comments she had received on social media after choosing Dale during her Bachelorette finale. Clare and Dale got engaged after just 12 days, but they are defying all the Bachelorette odds as they are still going strong.

Clare revealed that she had struggled with some anxiety after The Bachelorette. In response, Dale revealed that the best is yet to come. For him, they are just starting out with their lives together.

You Might Also Like:  The Bachelorette: Michelle Young dishes on what really happened during that awkward slumber party group date

Dale had previously shared on social media that he would always be there for Clare, as she continued to battle the harsh criticism from fans.

Bachelor alum Melissa Rycroft was one of the doubters, who questioned whether they would be together in the long run. She argued that she hadn’t seen any of those deep conversations that are required to have a strong foundation.

For her, the two could definitely have a strong connection even though fans only saw bits and pieces of their conversations.

Did Clare Crawley and Dale Moss split? The Bachelorette fans think so because of this

Dale Moss shows off relationship with Clare Crawley, ‘life has a funny way of working things out’

Did Abigail Heringer really hook up with Dale Moss? Here’s what we know about shady Clare Crawley post 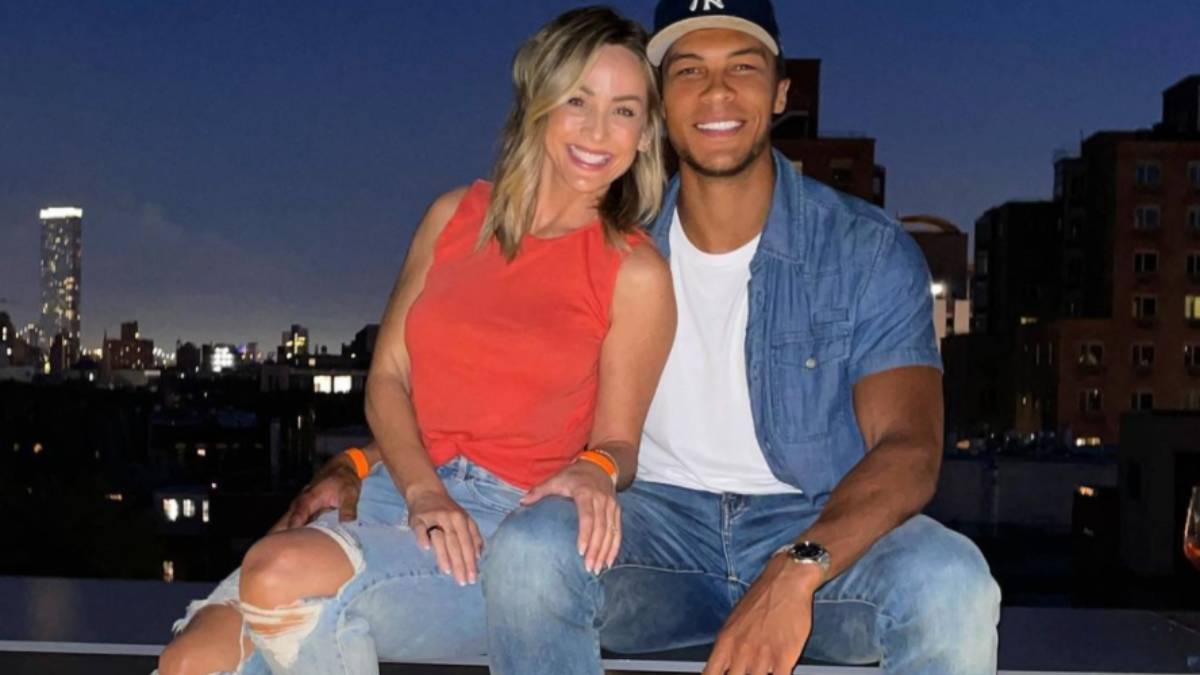 Did Clare Crawley and Dale Moss split? The Bachelorette fans think so because of this 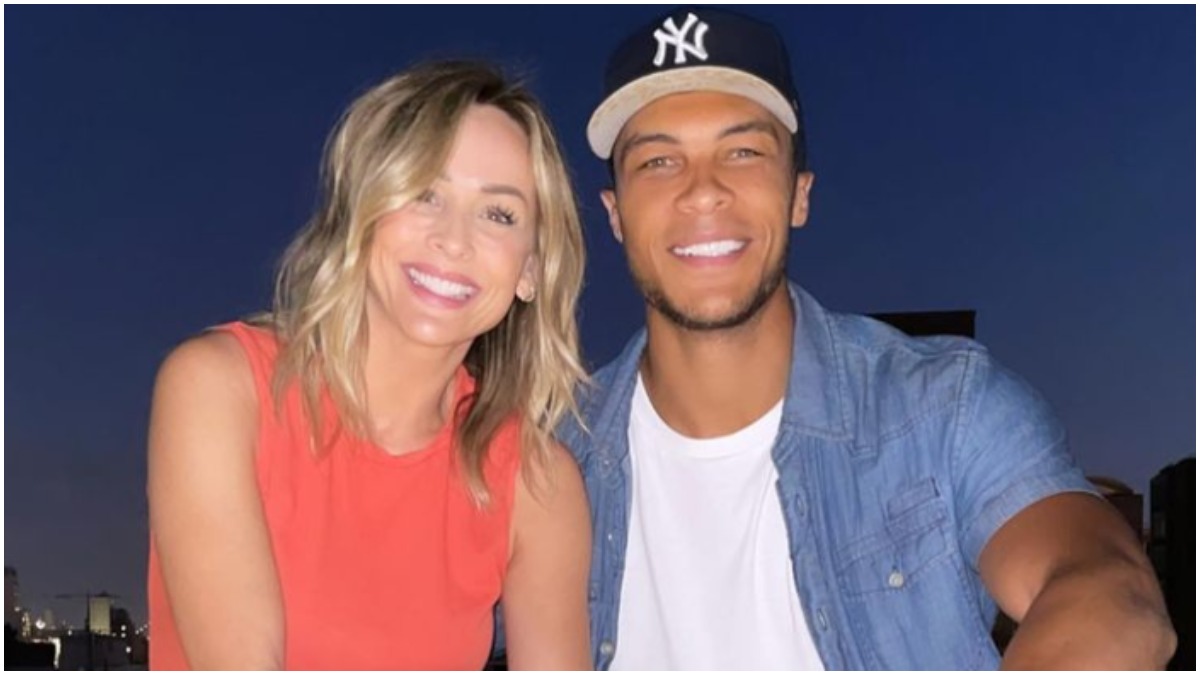