The Bachelorette star Clare Crawley followed her heart on the show and decided to pick Dale Moss.

It wasn’t so much that she picked Dale that caused eyebrows to raise. It was more that she shut down production after 12 days and got engaged that same day.

Because of the way she handled the season, fans have been vocal about the way things have unfolded.

She opened up about her feelings on social media over the weekend, revealing she’s a human and she does get hurt.

Clare Crawley thanks fans for support

It was an honest post and she got support from previous Bachelorette leads, who understood what it was like to be in her spot and get judged for her decisions.

This week, Clare opened up on Instagram to thank her fans for the support.

“I just wanted to get on real quick and tell you guys thank you for the response you guys gave yesterday on the post that I posted. I meant everything to me,” she revealed on Instagram Stories.

“I wasn’t trying to state the obvious, but I just felt like we could all use a little reminder to have some compassion to everybody. Not just to me, but to everybody. We all don’t talk about everything that’s going on, but we’re all going through things at different magnitudes.”

She added that regardless of whether it’s big or small, it’s important to not judge as people don’t know what is going on behind the scenes.

It was this week that we reported that Clare opened up about being hurt by comments from Bachelorette viewers.

Clare Crawley and Dale Moss continue their love story together

Even though Clare is anxious and stressed after getting slammed by Bachelorette viewers, Dale has continued to stand by her side.

The two spent Thanksgiving together, taking a weekend away with friends.

And Dale isn’t affected by everything that’s being said about them. In fact, on Instagram, he supposedly told his followers that “the best is yet to come” for him and Clare on one of his recent posts.

There have been doubters of Dale and Clare, even within Bachelor Nation. Melissa Rycroft was one of the early doubters, as she shared that she didn’t see them lasting in the long run. She made her conclusions based on the fact that she felt they lacked those deeper conversations. 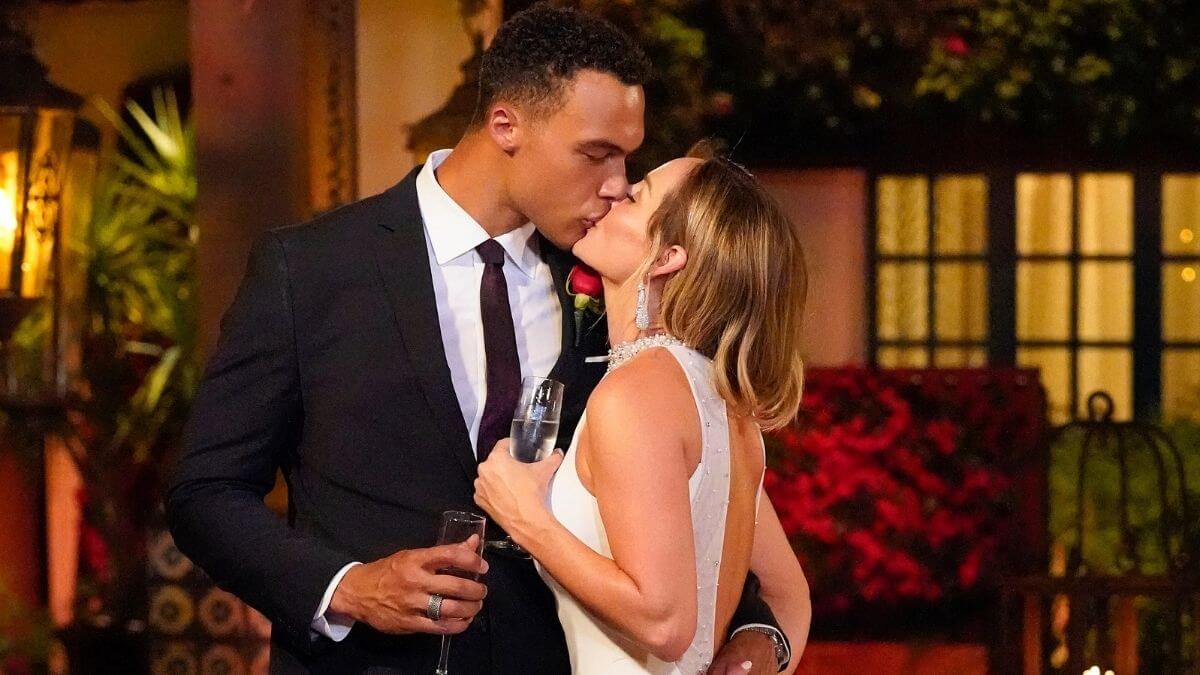