Wendy Williams is at it again, but this time she’s taking aim at newly married couple Mike Hill and Cynthia Bailey.

The Fox sportscaster and the Real Housewives of Atlanta alum tied the knot over the weekend in a lavish ceremony.

Cynthia’s friends and family may have been in celebration mode despite the global pandemic, but one person who’s not amused is Wendy Williams.

The outspoken talk show maven discussed the nuptials on The Wendy Williams Show, but instead of sending the couple congratulations, she had lots of criticism.

Cynthia previously noted that despite going ahead with a large wedding, they have lots of safety protocols in place.

“We have so many rules and regulations in play, I’m surprised anyone is coming,” Bailey said.

“We have sanitizing stations, we have an actual basin to wash your hands in before you enter the venue, we have temperature checks and the way the venue is set up, you can be indoors or outdoors the entire time if you want to.”

However, while discussing the grand event during her Hot Topic segment, Wendy called the couple “selfish” for putting on such a large event while the pandemic rages on.

“Some of the guests wore face masks, other face shields, and some wore no masks at all. All I can feel is coughing,” shares Wendy.

“Everybody looks beautiful. And the place looks really nice… but there’s no social distancing, at all. I’m frightened for all of them.”

Not only did the 56-year-old have a lot to say about Cynthia and Mike’s wedding, but she made eye-raising comments about their relationship as well.

“They make a good couple, they’re only like three years in difference and stuff. I just wish they wouldn’t have gotten married in pomp and circumstance. She lives in Atlanta, he lives in LA. Perfect distance. At a particular age, you don’t need a husband right there. You need him once in a while. Just Saying.”

Despite the somewhat sweet sentiment, Williams quickly changed her tune and gave her predictions about the longevity of the RHOA couple’s marriage.

“Cameras will ruin a marriage, and I feel like this marriage will only last for, at the most, three years. because they’re going to have all Bravo involved. I don’t know what it will be, but something will come up.” 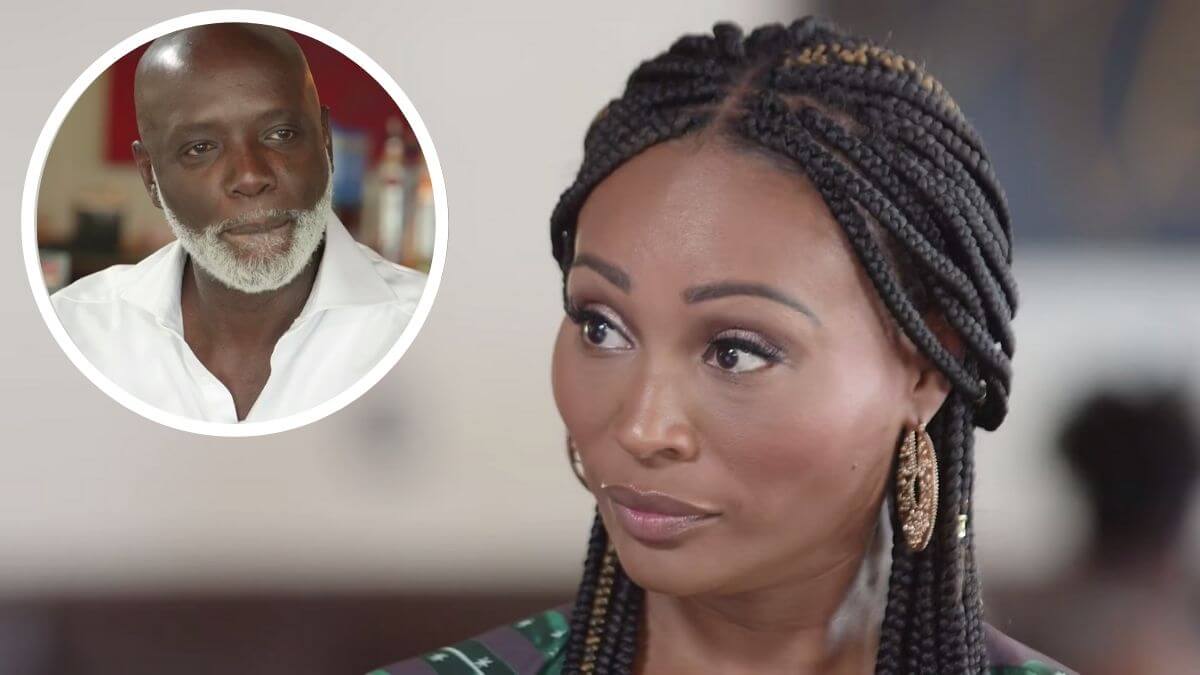 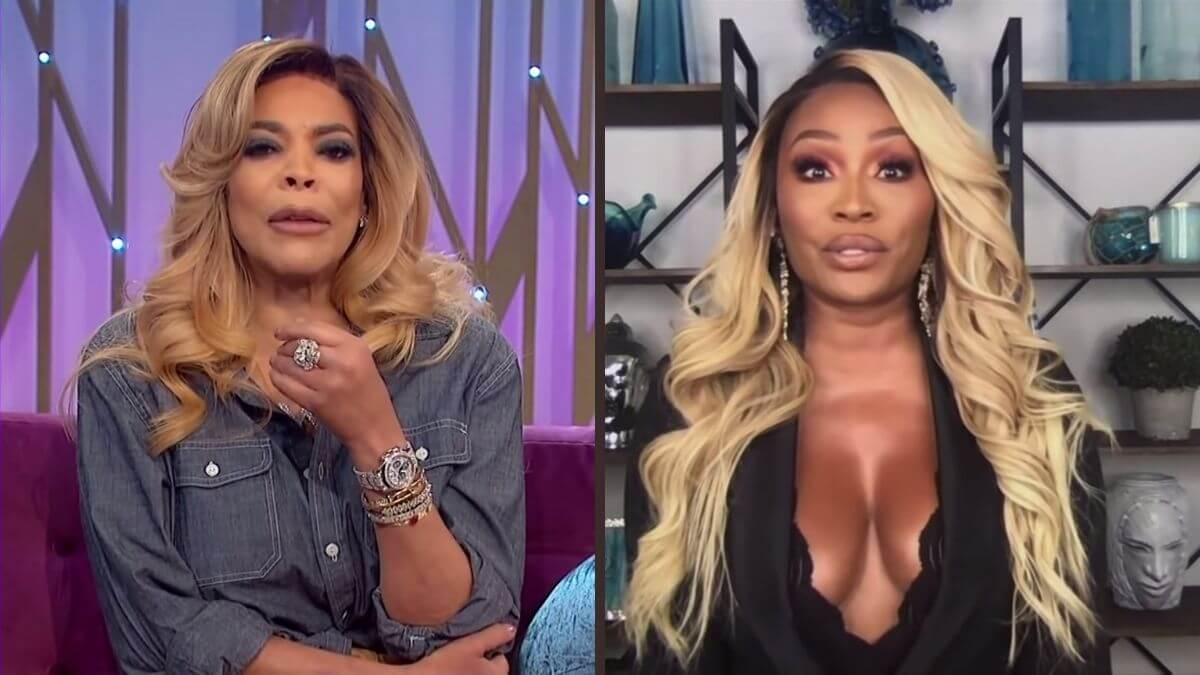 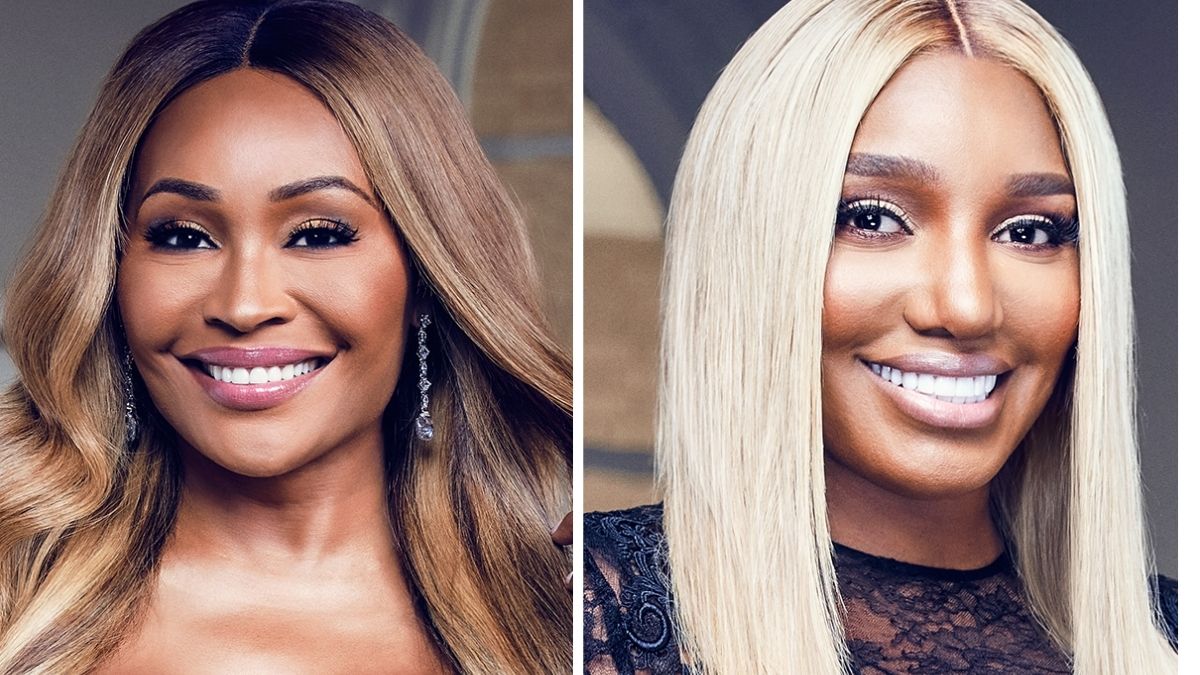 The Real Housewives of Atlanta recap: No Justice, No Peace
RELATED POSTS