Lauren Caldwell could be back on the market.

Back in October, it was announced that she was engaged to Titus Hall. The surprise happened while she and her family, along with Kendra Caldwell and Joseph Duggar, were visiting Florida on vacation.

Now, less than two months later, those engagement photos have disappeared from social media altogether. Lauren’s mom and sister had both shared the exciting news, and now, the posts have vanished.

What happened with Lauren Caldwell and Titus Hall?

Details surrounding the broken engagement have not been made public. In fact, no one has commented about the split at all.

Learning that Lauren Caldwell was engaged to Titus Hall was a shock to many Counting On fans. She had been linked to two Duggar men on and off for months, with rumors popping up she was courting one of Kendra’s brothers-in-law.

The fact that no one knew she was even courting Titus was strange to begin with. Things appeared to be all good while in Florida, with the excitement of an impending wedding gearing up.

Now, there appear to be more questions and fewer answers.

Duggar Family News: Life is not all pickles and hairspray had a copy of the original announcement shared.

Could Lauren Caldwell still be with a Duggar boy?

At this point, there is hope that Lauren Caldwell could end up with one of the single Duggar men.

There are four single adult male Duggars right now. Twins Jedidiah and Jeremiah are both on the market but there are rumors that Jed may be seeing someone after Jessa Duggar shared a video. Also, Jason and James are single.

Everyone is focused on Kendra Caldwell revealing that she is expecting another little girl in February. Lauren’s mom, Christina, is also pregnant again. She and Kendra were also expecting at the same time in 2018.

It may be a while before another courtship for Lauren Caldwell is announced. Followers are interested to see where this will go from here, especially where the Duggars are concerned.

Since an engagement was announced and has now disappeared, there may be a hard time ahead for Lauren. Depending on the reason and circumstances, it could be a while before she is married off.

Now, Lauren Caldwell can focus on helping her mom as she moves toward welcoming another baby. In just a few months, Kendra Caldwell will be delivering her third baby and based on how the other two have gone, her sister is likely to be involved to some extent. 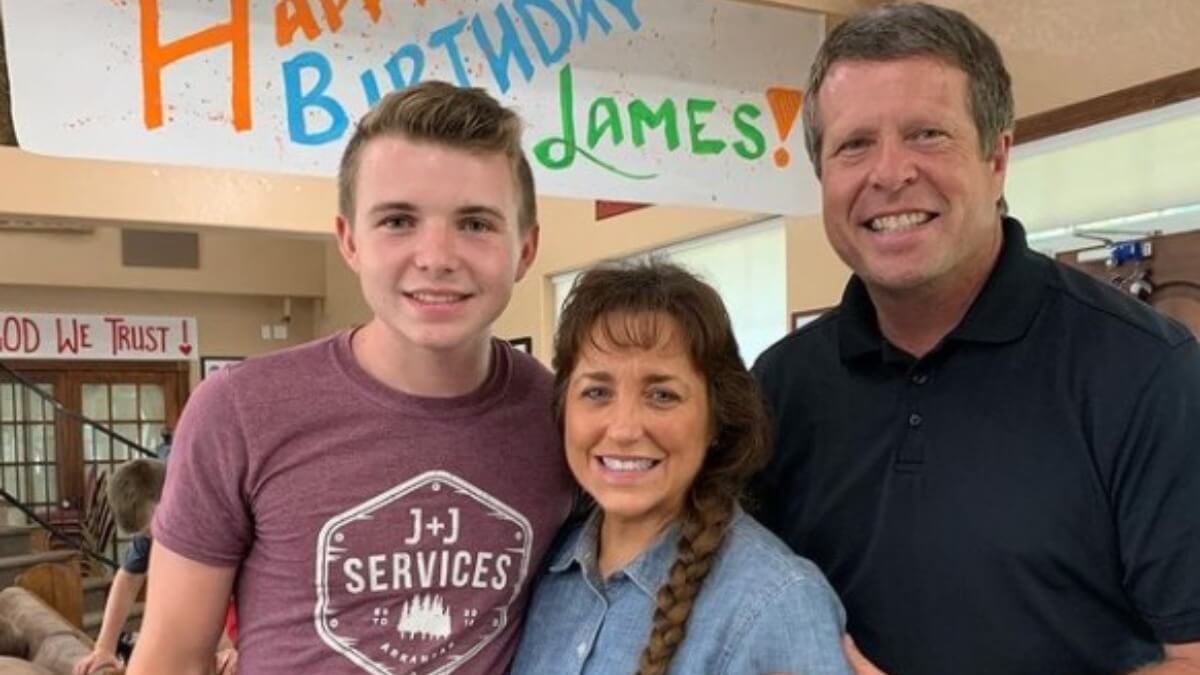