The Bachelorette and Bachelor in Paradise star Connor Brennan has faced accusations that he joined the franchise in hopes of pursuing a music career and it seems those dreams may just be coming true.

Connor reportedly has some gigs lined up, with one out of his hometown making it an unofficial tour.

He listed his gigs on his Instagram story, excitedly writing, “UPCOMING SHOWS!!”

He included a picture of himself passionately clenching his fists as he sings.

He listed that he has six gigs in Nashville and one in New York City.

For his NYC gig, he also gave a shoutout to his buddy and former Bachelorette costar Greg Grippo, writing, “@greggrippo you gonna come sing monster mash or what”

His unofficial tour runs from September 23 to October 28.

Bachelor in Paradise guest host Lance Bass considers himself a member of Bachelor Nation and isn’t afraid to weigh in on the franchise’s hot topics.

He joined Nick Viall for a recap of one of the recent Bachelor in Paradise episodes and spilled some tea about Connor’s motives for being on the show.

Nick started off by saying that for some reason he wasn’t rooting for Nick, and Lance weighed in on why that might be.

“You can tell he’s a very sweet guy but I’m not convinced he’s there to find love,” the former NSYNC member stated.

Lance expressed how he got to watch some of The Bachelorette before heading off to film.

You Might Also Like:  Demi Burnett vows to 'steal all their men' as she makes her Bachelor in Paradise Season 7 debut

Connor had gone straight from The Bachelorette to Bachelor in Paradise so he didn’t get to watch it and had some questions for Lance.

Connor seemingly claims he’s not in it for the music

Soon after Lance made those claims about Connor, Connor took to Twitter to defend himself.

Connor had seemingly been spotted on camera with his ukelele more often than not.

And he addressed Lance and all the other fans who question him for it.

He tweeted, “He’s there for the music’ ‘enough with the ukes’ ‘ugh he’s cringe and annoying.’”

He then expressed the true reason why he played all those songs during his time on the franchise.

“F**K OFF and let me play my dumb little songs for people; it’s my way to try and bring a little joy. Kindness is free,” he concluded.

He also clapped back at Lance in an Instagram post featuring his infamous romper that he wore on Bachelor in Paradise.

Whether Connor Brennan came onto The Bachelorette and Bachelor in Paradise for a music career or not, it seems like he got one.

The Bachelorette: The mystery woman Connor B kissed revealed as singer Tara Kelly 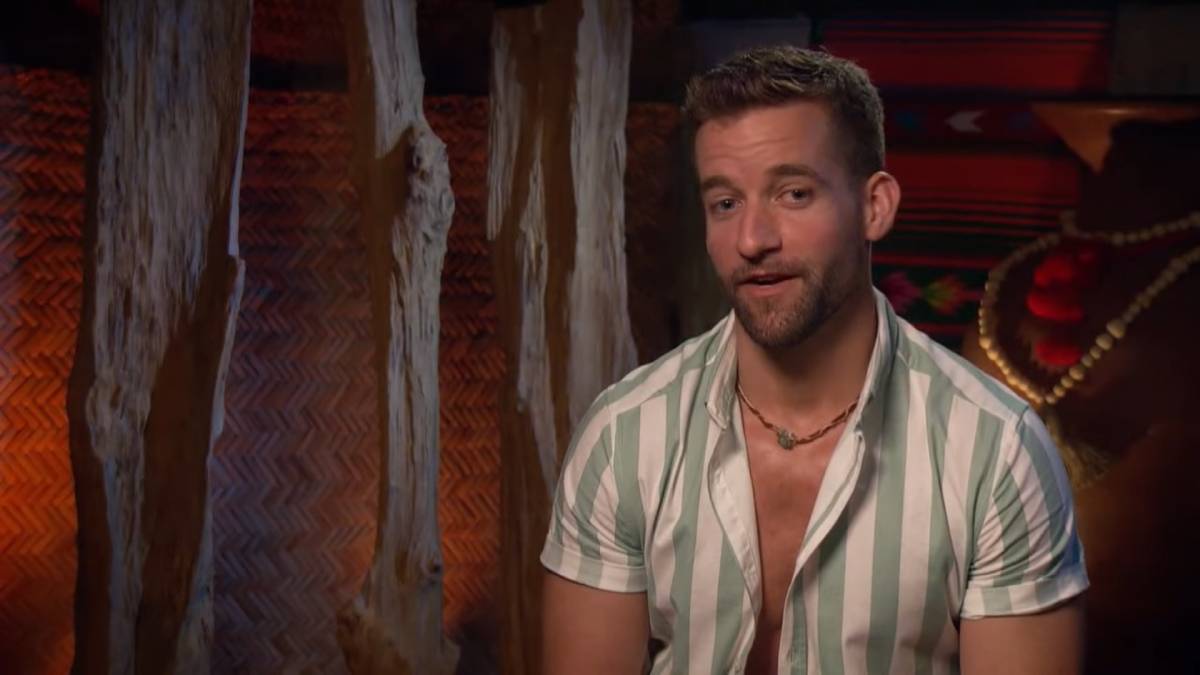 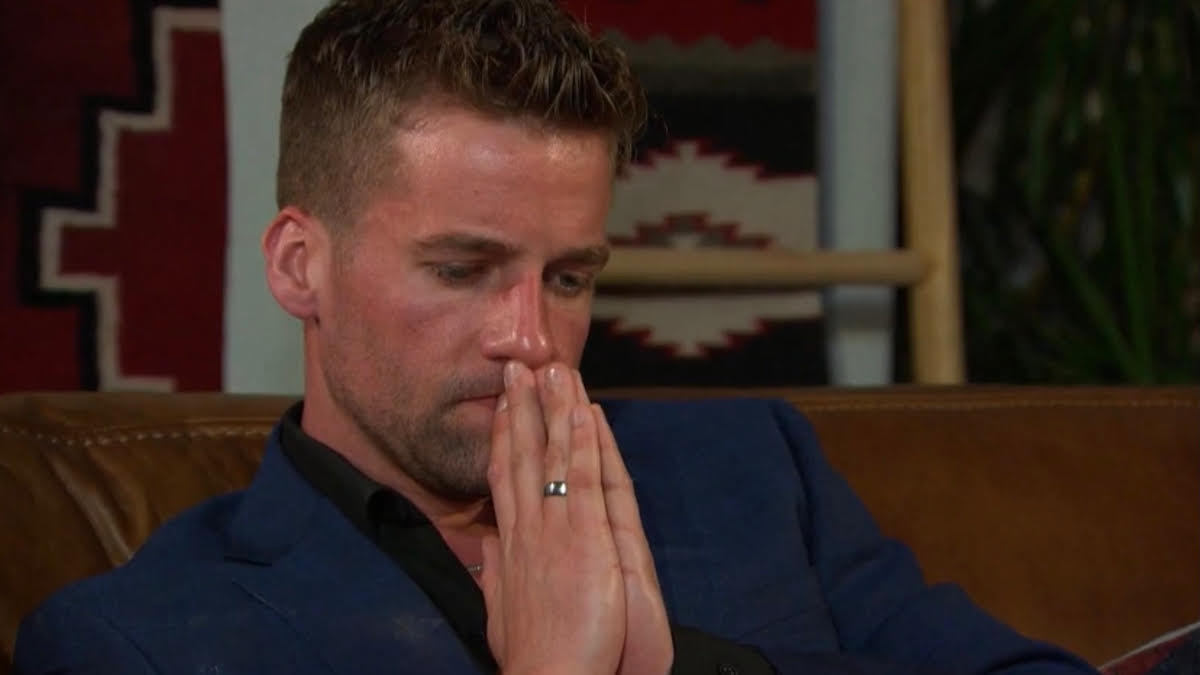