In the last season of Selling Sunset, actress and real estate agent Chrishell Stause went through a very public divorce. Her relationship with This is Us actor Justin Hartley ended abruptly.

Chrishell was recently seen on Dancing With the Stars, and rumors flew that she was dating her dancing partner Gleb Savchenko.

However, she has now confirmed that she is dating another Dancing With the Stars co-star, Keo Motsepe.

Chrishell shared a photo of Keo kissing her cheek on Instagram.

She wrote, “The internet has absolutely zero chill ?? So I guess you saw this already, but I’m just gonna leave this here. ??”

Keo responded to the post with three heart emojis. Many fans and celebs alike flocked to the announcement to share their excitement.

Some even went as far as to say the new couple saved 2020.

Chrishell admitted in a recent Instagram Live with Dancing With the Star winner Kaitlyn Bristowe that she was initially nervous to date again.

Chrishell is nervous about their age difference

In November, sparks reportedly flew between the two of them at Keo’s birthday party. Chrishell said she was also nervous because of their age difference.

Keo is 31 while Chrishell is 39. She has talked about wanting to start a family on Selling Sunset, and she may be in more of a hurry than her new boyfriend, Keo.

You Might Also Like:  Selling Sunset: Chrishell Stause talks rocky relationship with Christine Quinn, says 'she’s made her bed'

Despite the age difference, Chrishell said she is grateful for her Dancing With the Stars experience because it led her to Keo.

In addition to being a pro on Dancing With the Stars, Keo is a model. He is also a South African prince! Chrishell could end up being royalty if they ever get married.

All the best to the happy couple! They look so cute together and have been reportedly showing a lot of PDA.

What do you think about Chrishell and Keo dating? Will he appear in the new season of Selling Sunset?

So far, Netflix has not confirmed season 4, but cast members are very hopeful they will begin filming soon.

Lauren is a freelance writer with over 10 years of experience and...read more

Selling Sunset: Jason Oppenheim reveals how his castmates reacted to news he was dating Chrishell Stause

Selling Sunset: Jason Oppenheim opens up about his romance with Chrishell Stause, admits ‘I love her’

Chrishell Stause net worth: How much is Selling Sunset star worth and where did she get her money?

Selling Sunset: Chrishell Stause and Jason Oppenheim’s relationship will not be featured in Season 4
Related Stories 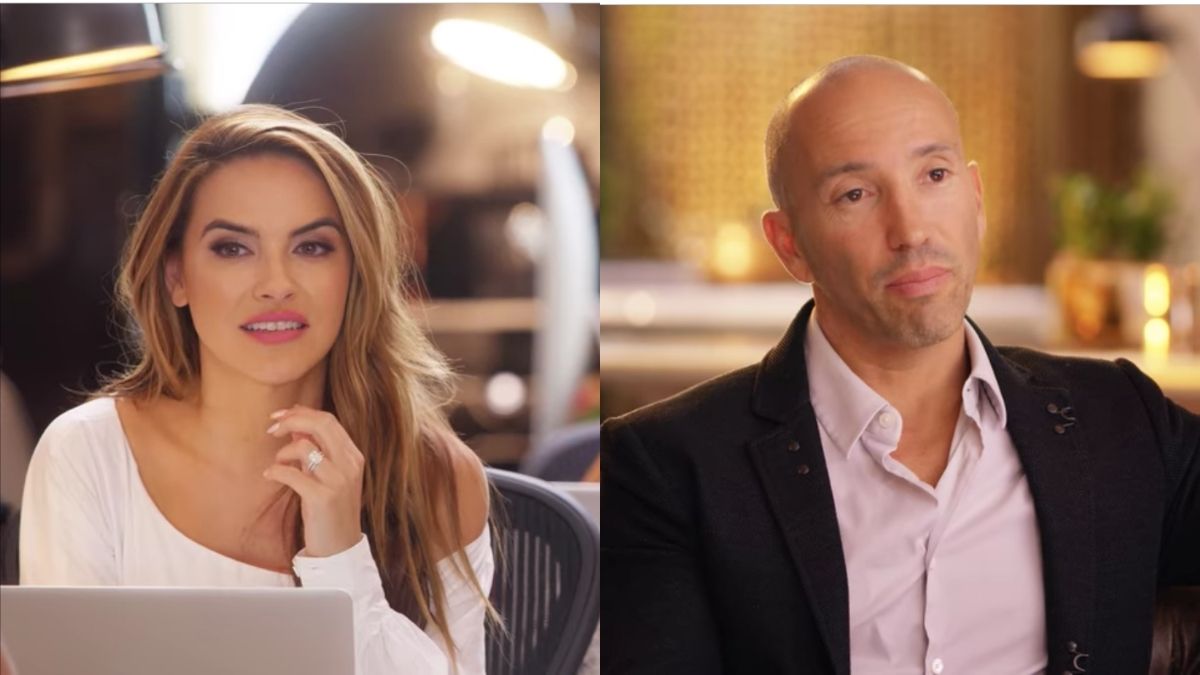 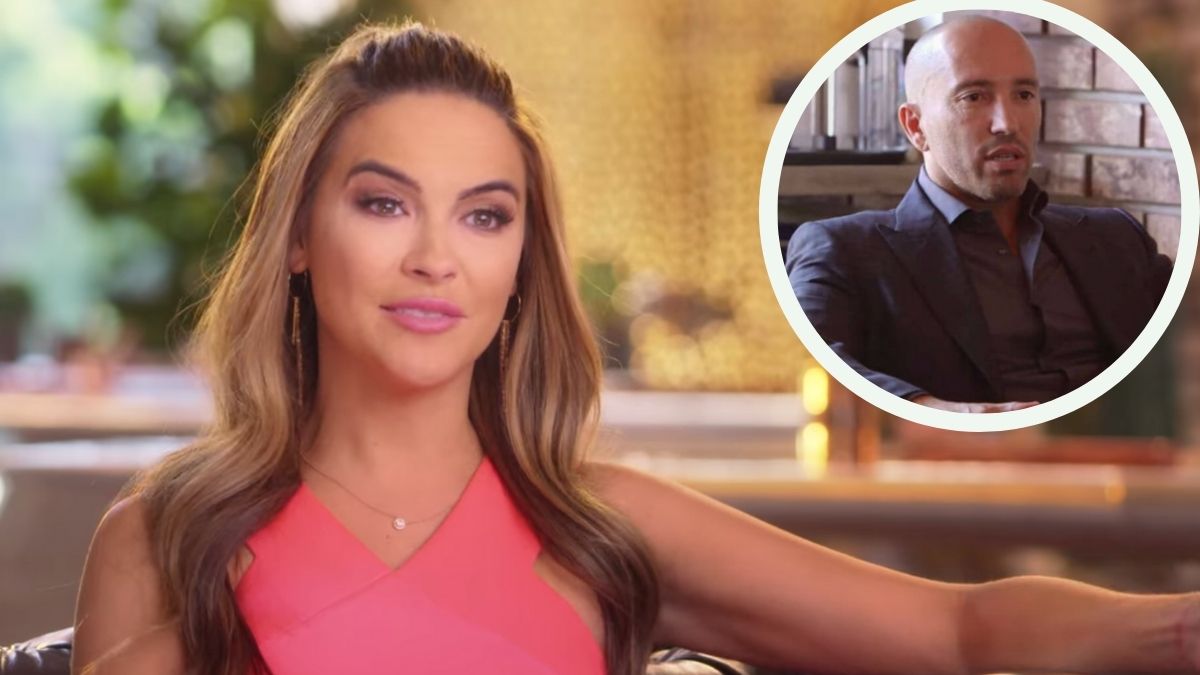