Married at First Sight star Chris Williams, just shared heartbreaking news about the child he was expecting with his ex-fiancee.

As it turns out the couple lost their baby in October of 2020. And the entrepreneur just revealed details of the miscarriage on his social media page.

This is indeed a sad revelation for the couple who caused quite a stir on Season 12 of MAFS with their pregnancy news. Viewers found out that Chris had ended things with his fiancee Mercedes only months before being cast on the show.

Despite the red flags, the experts paired him with an unsuspecting Paige Banks who was in for quite a whirlwind.

Only days into her marriage Paige was dealt one shocking revelation after another, but the biggest bombshell was when Chris revealed that Mercedes was pregnant with his child.

Unfortunately, Mercedes suffered a miscarriage only two months into her pregnancy.

And Chris just opened up about the tragic end to the pregnancy saga that has taken over this season of Married At First Sight.

The Married at First Sight star just shared a lengthy post on his Instagram page and opened up about the tragedy.

“I wrestled with this but here it goes,” wrote Chris. “August 2020 I found out some of the greatest news I had heard ever. I would be a dad. Even though this was the case it was unfortunate given certain circumstances! I just wanted to be the best Dad I could be. It was the most confused period I had ever experienced! My family was happy because there was going to be an addition to our family. “

The MAFS star explained that Mercedes started to complain about stomach pains in late October and the pain gradually got worse.

He noted that on October 28, 2020, they rushed Mercedes to the hospital and that’s when the tragic incident occurred.

Chris and Mercedes lost the baby in 2020

The Married at First Sight star continued to detail the events of what took place on the day Mercedes suffered her miscarriage.

“Because I wasn’t the husband I couldn’t go to the room due to covid, but after a time I managed to get to the back. When I got there I was met with cold silence. I found out that she had a miscarriage!” noted Chris.

He continued, “I had never been through this before so I didn’t know what feelings were normal and what was abnormal all I know is it felt like a funeral. We were devastated. That a baby that made a grand entrance this big in my life now has made a grand exit!”

The 27-year-old noted that he has documents to prove that Mercedes was indeed pregnant and paperwork regarding her miscarriage.

Before ending the message Chris wrote, “I pray for all women who have experienced this! Tough, tough situation to be in.”

He concluded, “Little Nugget I hate that I will never meet you, but I will always love you!” 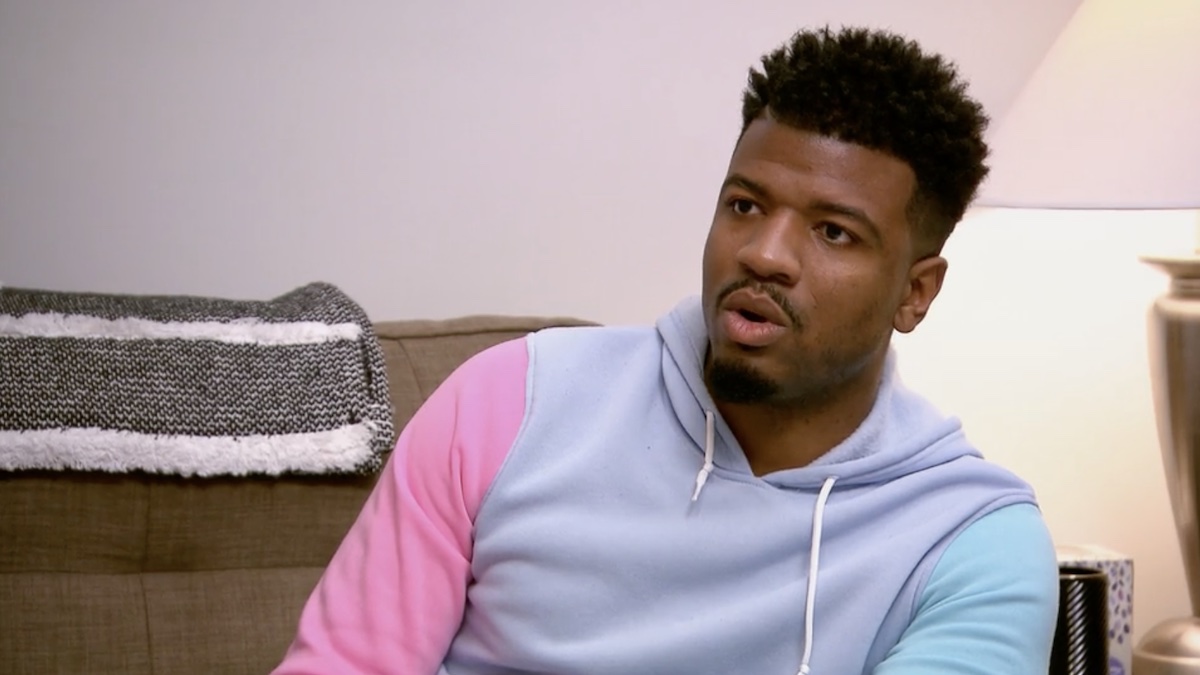 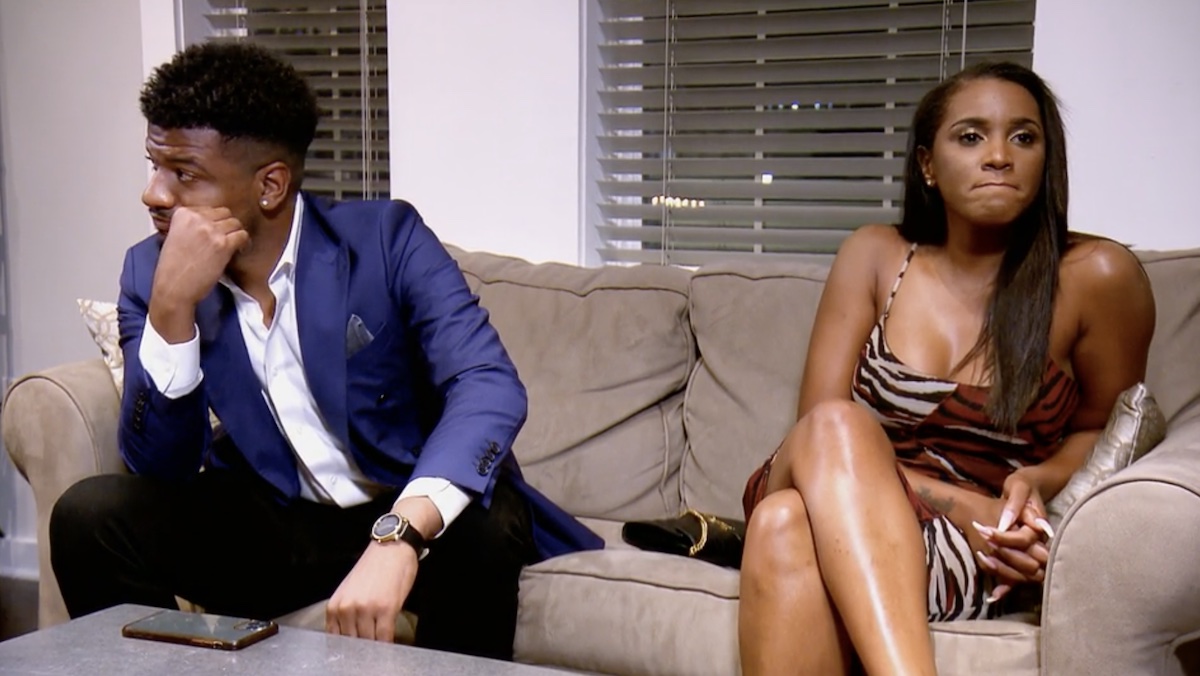